Games that shook The Hawthorns - No.4 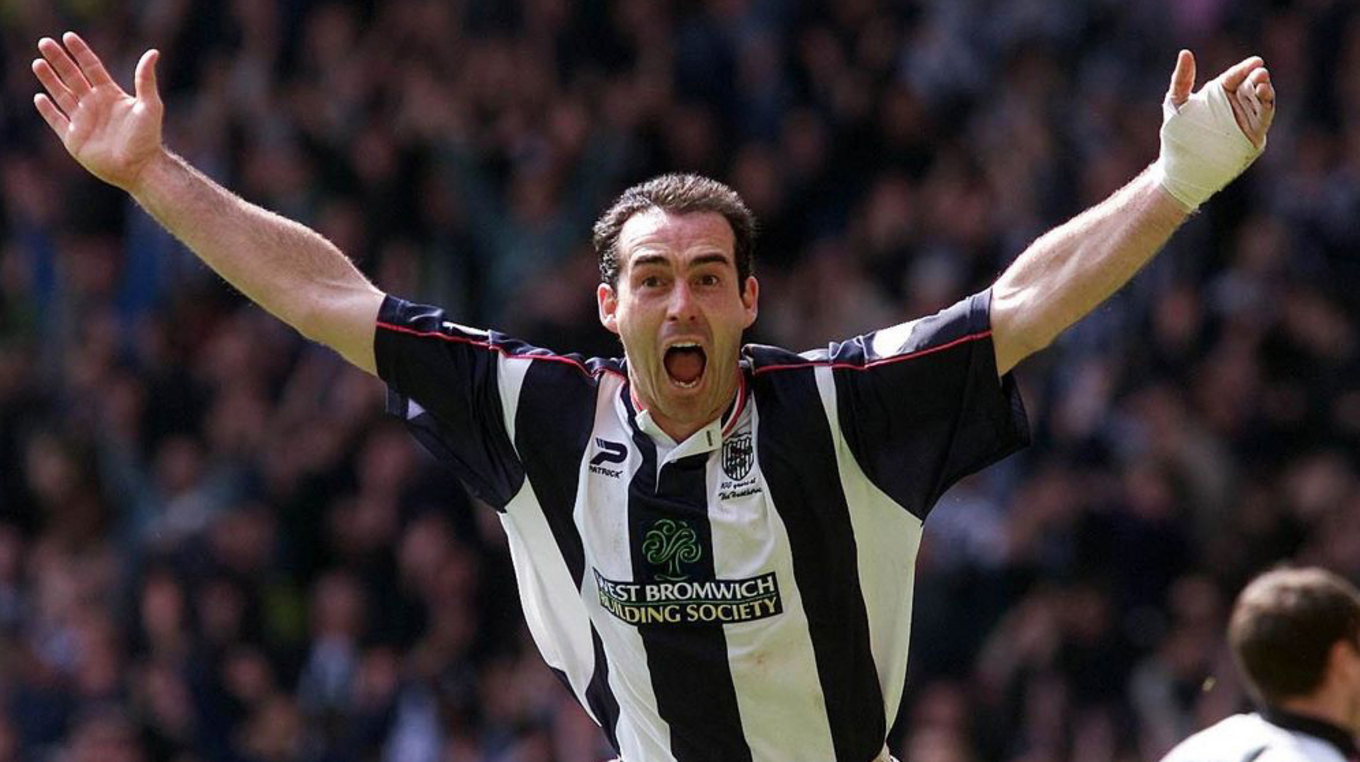 In at number four...

No.1 in the UK singles chart: Hindu Times - Oasis

Most popular toy in 2002: Beyblades

In the news: The Funeral of Queen Elizabeth The Queen Mother takes place at Westminster Abbey, London Albion earned promotion to the Premier League following a 16-year absence from the top flight in arguably the greatest Hawthorns atmosphere of the 21st century.

The Baggies went into the final day with destiny in their own hands after edging in front of Wolves a week earlier at Bradford.

Darren Moore kicked off the party after the visitors failed to deal with a Neil Clement corner - but the pressure remained on Gary Megson’s men with news of Wolves’ earlier lead at Hillsborough filtering through.

Cometh the hour, cometh the ‘Super Bob’. When Alexanders Kolinko spilled Clement’s dipping free-kick, Taylor swept in to seal all three points and, with it, promotion.

Cue scenes of unbridled joy at The Hawthorns, with a generation of Albion fans experiencing their first taste of success. And 'Super Bob' could not hide his emotion at the final whistle.

"I've got to the promised land with my beloved team and that is all that matters.

"To rub shoulders with Premiership players again will be absolutely fantastic. I had experience of it at Bolton.

"These fans deserve it, as you've seen today, It's absolutely awesome."