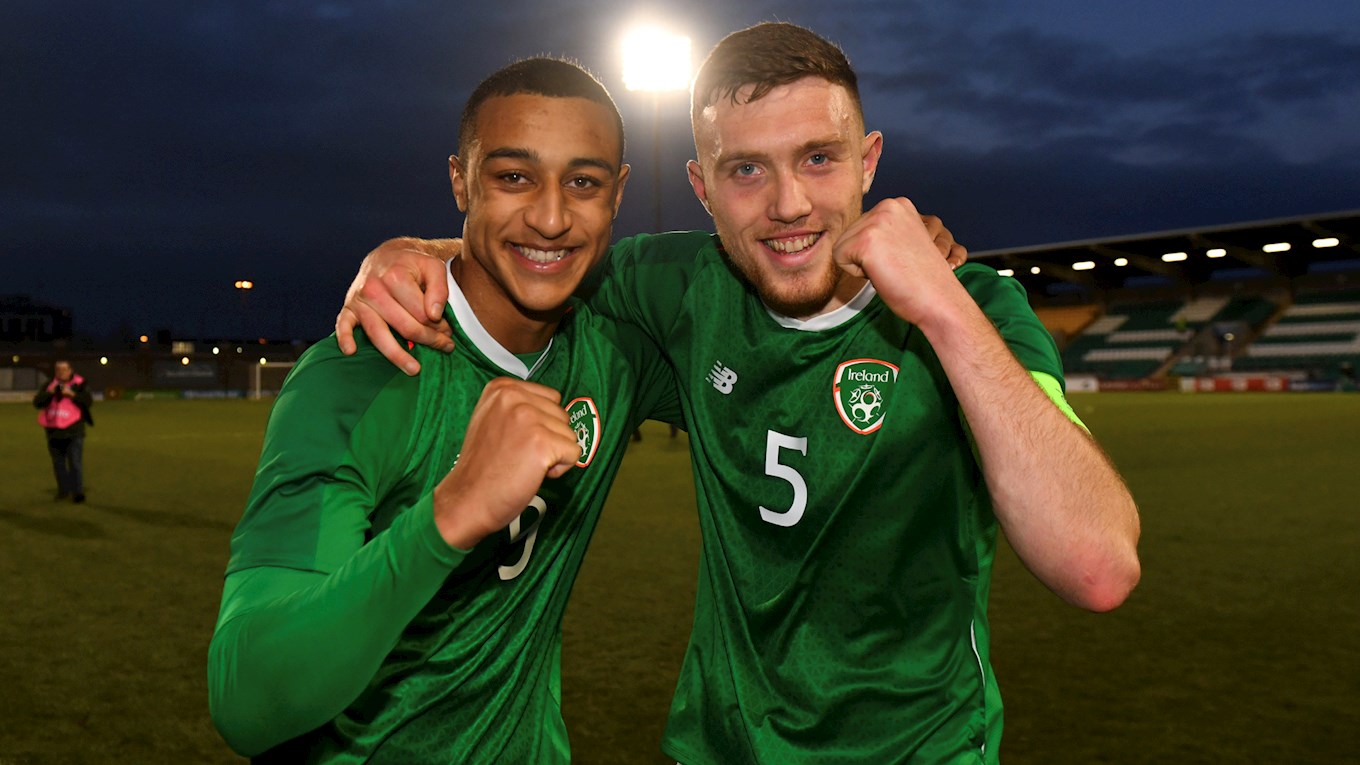 Dara O’Shea made his debut for Ireland Under-21s at the weekend as they eased past Luxembourg in a UEFA Championship 2021 Qualifying Round Group One fixture.

It was a proud moment for Dublin-born Dara, who played 90 minutes as the Bhoys in Green won 3-0 thanks to an Adam Idah brace and Neil Farrugia's strike - ending a three-game losing streak in the process.

The young Baggie has been enjoying a loan spell at Exeter City, starring alongside fellow Albion loanee Kane Wilson in the Grecians defence.

Elsewhere Rekeem Harper came on as a late substitute for England Under-20s as they beat Czech Republic 4-1 last Wednesday, and Harper was once again a substitute - this time unused - as the young Lions lost 2-1 to Greece on Saturday. Nathan Ferguson has also been on the bench in both games.