‘We pulled together’ - Brunt 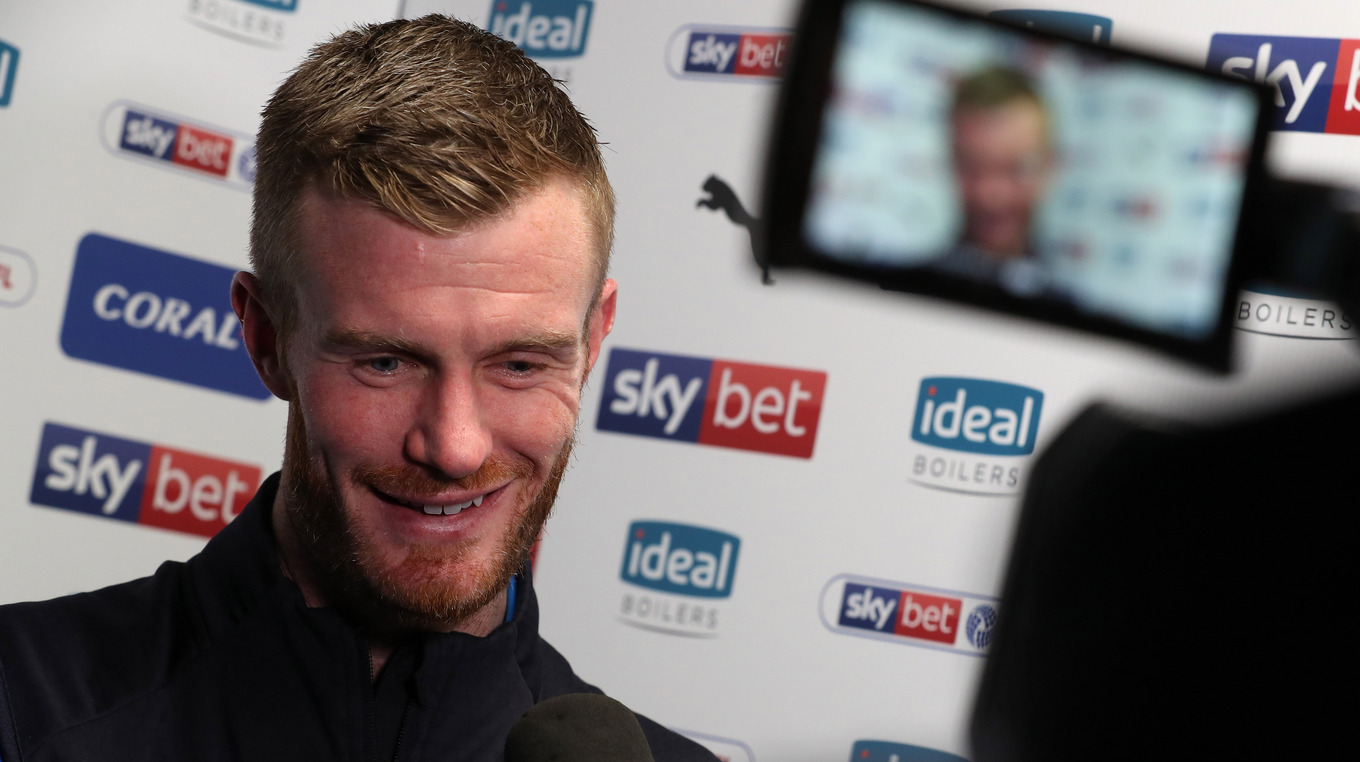 The Club skipper returned to pull the strings in midfield as Albion claimed a 3-0 triumph at The Hawthorns - with Sam Johnstone making a series of good saves to earn a clean sheet.

And Brunt, who fired Albion in front with an early free-kick, admits a first home win since Boxing Day could prove to be crucial as the Baggies pursue their promotion target.

“It’s three points, we scored three goals, and it’s a clean sheet so I don’t think anyone can argue with that," he said.

“Three games in a week in this league is always tough and we were obviously disappointed on Saturday to only come away with a point. It was important to back that up with a win.

“We haven’t been playing very well at home so it was important we got a win no matter how it came.

“3-0 looks pretty convincing but it was a tough night.

“At the start of the season our aim was to get promoted and that hasn’t changed.

“Jimmy has been with us the whole time this year, he’s stepped up tonight, and everybody’s pulled together over the last couple of days to make sure we got three points tonight.

“It doesn’t change what happened at the weekend but it certainly goes a long way to help."