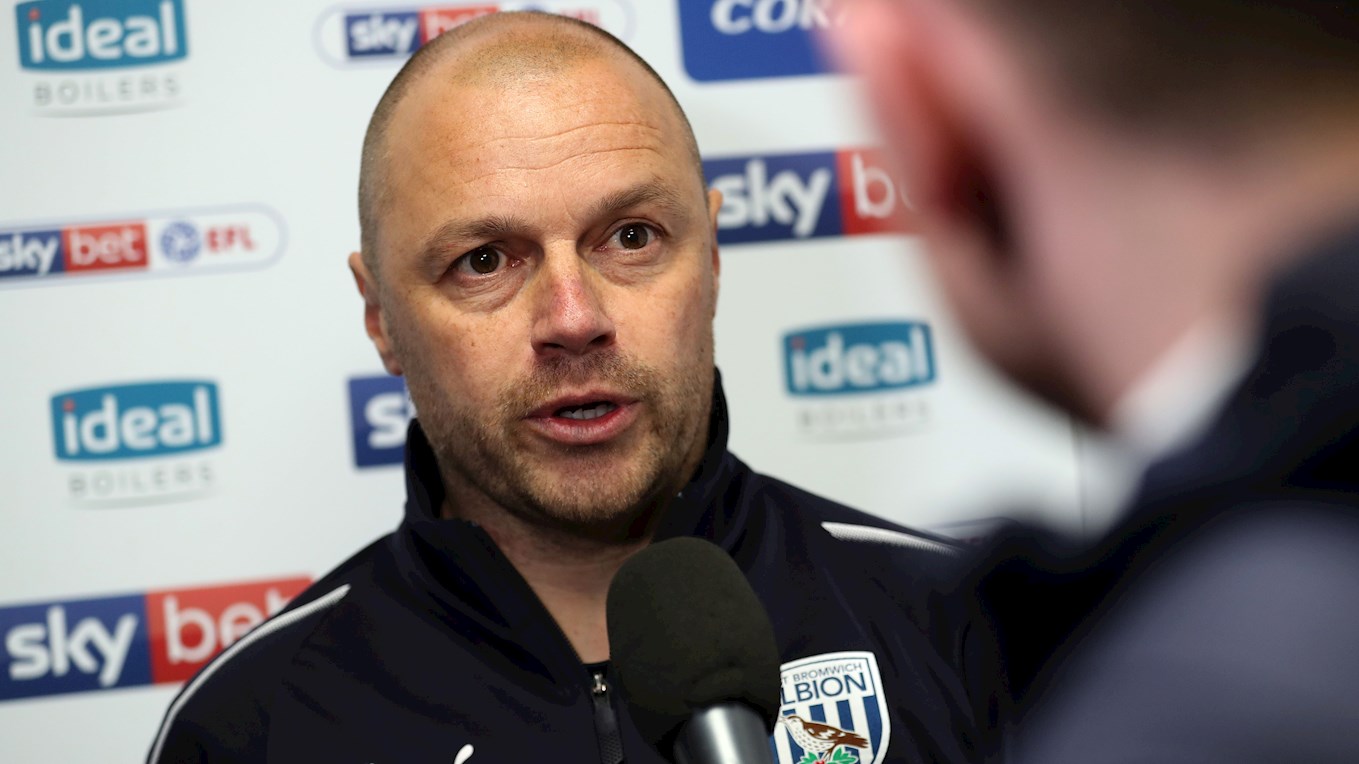 James Shan cut a delighted figure after Albion put in an “outstanding” team performance to beat Swansea 3-0 at The Hawthorns.

Goals from Chris Brunt, Mason Holgate and Jay Rodriguez proved to be the difference - but the Baggies had the heroics of Sam Johnstone to thank for their clean sheet.

And Shan paid special tribute to the 25-year-old keeper as Albion earned their first home win of 2019 in the Sky Bet Championship.

“The scoreline was fantastic,” he said.

“The performance from the boys, certainly out of possession and off the ball, their work ethic and application was outstanding.

“It was a difficult test tonight, Swansea are a good footballing team.

“I thought second half we were magnificent.

“Swansea are a good team and Sam Johnstone on the night was fantastic. He has made some very, very important saves.

“On another day we could probably be two or three down, but credit to the boys I think they repaid Sam with their work ethic to stay within the game and keep it compact and keep it tight. It was a good performance.”

The Baggies’ first win in four moved them six points clear of fifth-placed Middlesbrough and Shan admits it was important to return to winning ways with the season’s goal still in sight.

“We had ten games left before tonight’s game and there’s lots of points to play for. We had to try and make sure we did everything we possibly could in our preparations to get three points, so home form set aside, our intentions were three points.

“It’s been a surreal experience for me over the last couple of days and one that I’ll look back on fondly in many years to come. It was a great evening.”

“Chris is excellent, he’s obviously got a lot of good experience and a lot of good quality. Looking at team selection, I knew the way that Chris had trained.

“There had been a training game about ten days ago and himself and James Morrison ran more than anyone else on the pitch, so I knew physically he would be able to cope. Technically we know what he can give us and his experience was massive and key for us tonight.”