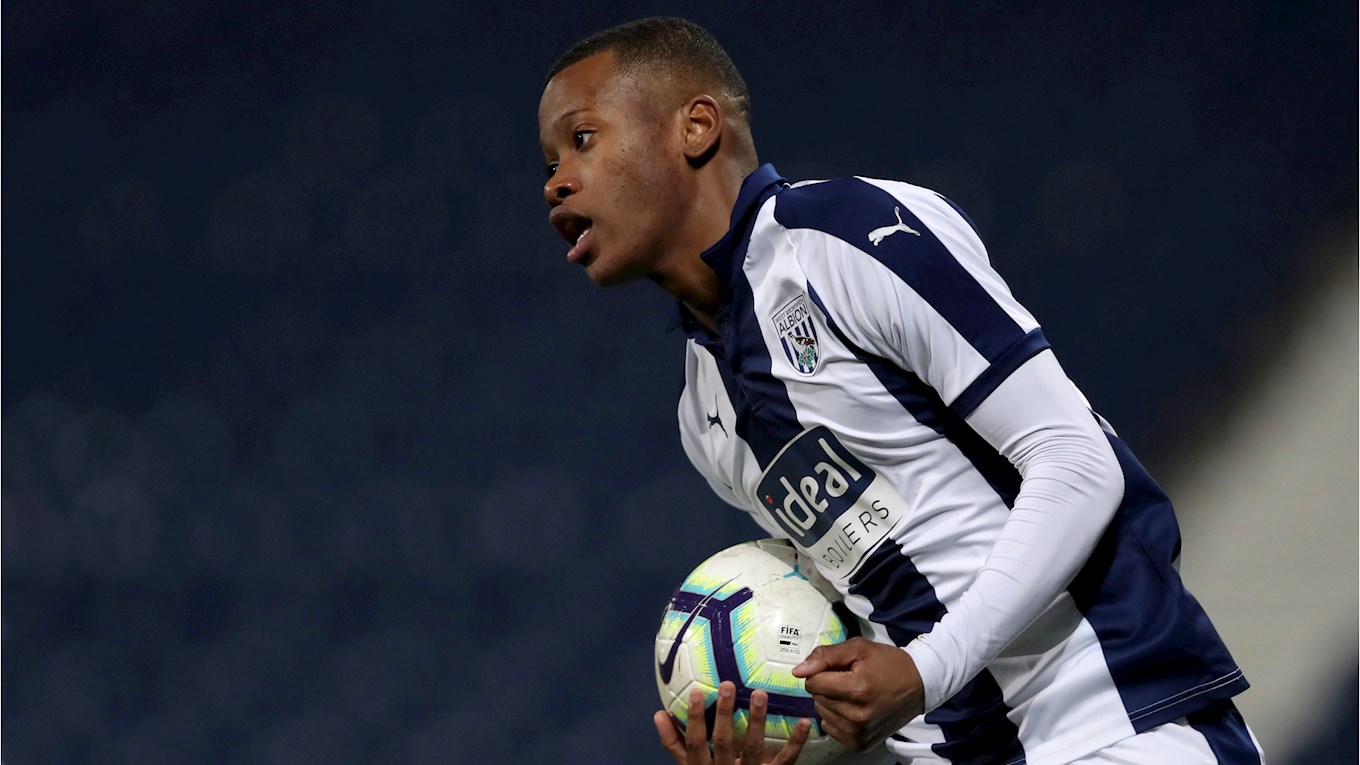 Albion Under-18s will go into their FA Youth Cup semi-final on a high after they beat Sunderland 6-1 in the Premier League North.

Mike Scott's side made light work of the Black Cats with a fluid performance on the road and will now set their sights on getting past Manchester City for a shot at lifting youth football's most prestigious trophy.

Finn Azaz opened and closed the scoring for the Baggies, with a brace from Jamie Soule and goals from Rayhaan Tulloch and Stanley Asomugha also helping Albion to a convincing victory.

Asomugha assisted the first with a cross from out wide into the path of Azaz, who made no mistake in smashing a hard low strike into the back of the net.

Sunderland levelled within the opening half-hour as a deflected shot found its way past Ted Cann.

The Baggies retaliated quickly, Tulloch bursted into the box and fizzed a ball across the face of the goal for Soule to tap in.

Albion then extended their lead further when Tom Solanke raced forward and fired a shot at goal. Asomugha latched onto the loose ball and volleyed a left-footed effort into the corner.

Finn Azaz and Jamie Soule combined for Albion's fourth, with the former cutting back to the edge of the six-yard box for the latter to side-foot home.

There was time left for the Baggies to turn on the style. Tulloch played a sharp pass into Zak Brown, who repaid the favour with a lovely back-heel into Tulloch's path, who took a touch before drilling a powerful strike past Jack Newman in the Black Cats goal.

Substitute Eoin Ashton provided the final goal for the Baggies, crossing for Azaz to power home his second and Albion's sixth.