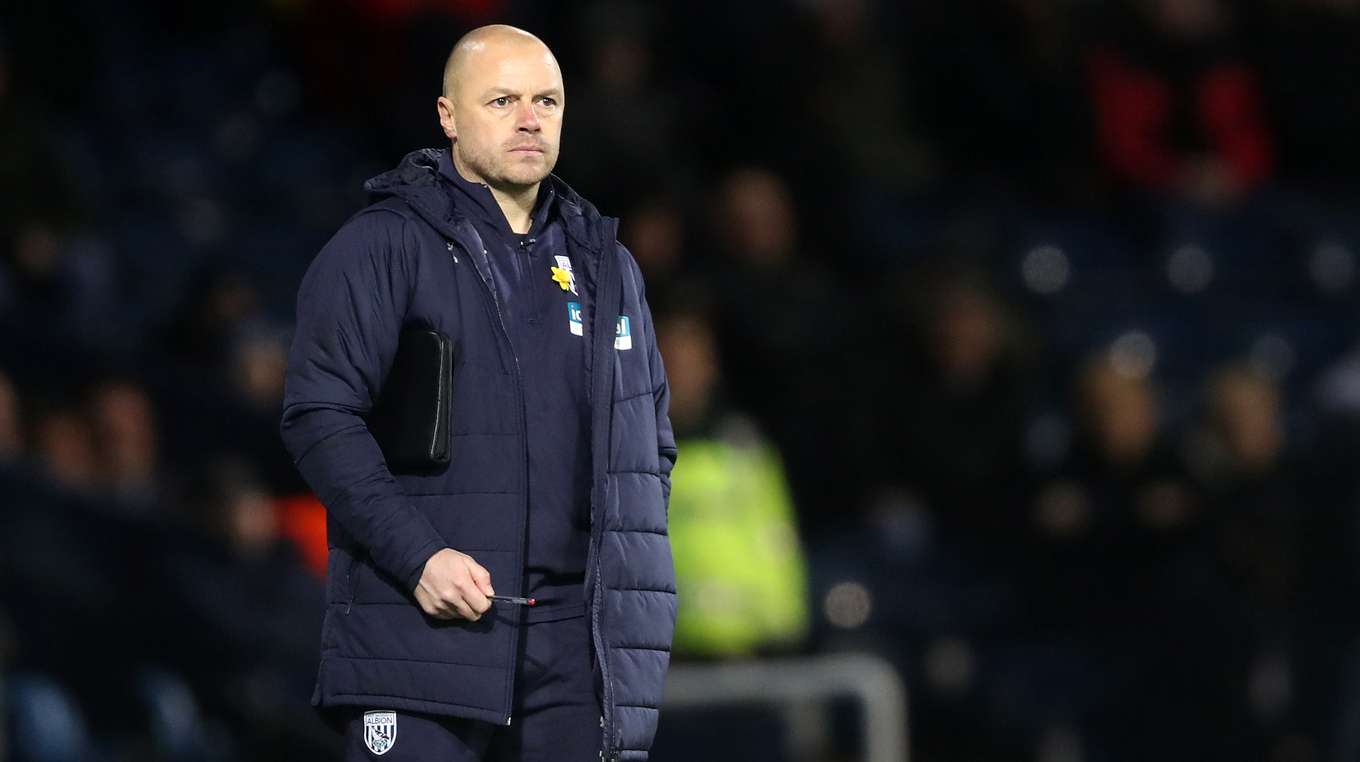 James Shan believes Brentford will pose a similar threat to that of Swansea as he prepares Albion for a trip to Griffin Park.

The Baggies were in clinical form at The Hawthorns on Wednesday night - beating the South Wales side 3-0 in an otherwise evenly-balanced contest.

Sam Johnstone pulled off a string of fine saves to deny the Swans with Chris Brunt, Mason Holgate and Jay Rodriguez pouncing to earn three points.

“It was huge to get the win, when you have two defeats and a draw in your previous three games it’s important to bounce back,” he admitted. “It was important to have a win for the fans as well.

“Brentford are very similar to what I said about Swansea. They’re a team with a very clear DNA and they like to govern the ball.

“I think if you look at a lot of their games you’ll see they’re very dominant. If you look back to the game we played against them you’ll see we were dominant for about 60 minutes.

“During the last half an hour - when they scored extremely late - they were dominant.

“They are a good football team, they have a good way of doing things, and a strong belief. They pose a threat and their front three are relatively lively.”

Shan admits he was pleased with the victory over Swansea - but says his tunnel vision denied him the chance to enjoy it too much.

“Looking back on my experience of Wednesday evening, I honestly saw a pitch with players on,” he added. “I blocked everything else out.

“I’m hoping for business as usual and that will be the same again on Saturday.

“I’ve worked in the Academy here for a number of years and worked at Birmingham prior to that. I’ve taken charge of thousands of games and it becomes second nature, much like a player stepping out into the arena.

“Regardless of what’s around them, players will say they block things out and they don’t have that appreciation of the atmosphere because they’re focused on the game. As a coach it’s no different.”