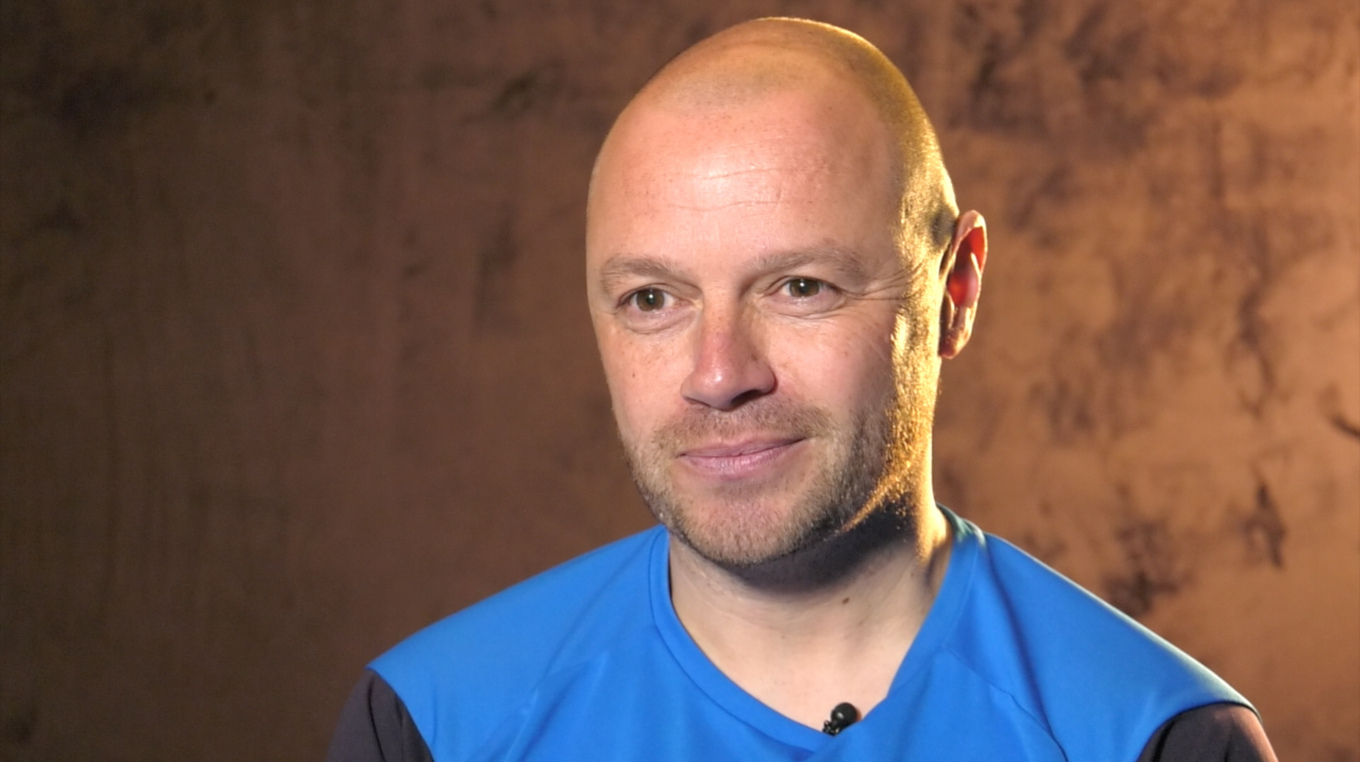 Jimmy Shan is looking forward to stepping into a cauldron of noise when he walks out for his first local derby in the Albion hot seat.

The Club's first-team coach will oversee proceedings when the Baggies host his former employers Birmingham City at The Hawthorns on Friday night (ko 8pm).

Shan worked with Blues' Academy before beginning his climb up the coaching ladder at Albion with the under-7s in 2006.

And, after picking up back-to-back victories and clean sheets before the international break, he hopes to extend that run against Garry Monk’s men.

“It’s massive, because the stadiums are so close,” admitted Shan. “A lot of West Bromwich Albion fans live in Birmingham as well so the rivalry will be very, very big. I think derbies always have an added spice and added flavour and the fans become more excitable.

“For us, it’s relishing the atmosphere that a derby game provides, but also it’s another game and another focus on getting a positive performance and three points.

“Three points is massively important. We take it game by game and day by day at this moment in time and three points is very much on the agenda. It will be a big game.

"We have had some really good success in our derbies so far this season - we drew against Villa and beat Villa and hopefully we can replicate that with a draw and a win against Birmingham.

"I think looking at them they have worked consistently through the season. Their deduction is at a timely part of the season which won’t help them, and no doubt with it being a local derby, having those points deducted maybe subconsciously they will gain five or 10 percent from somewhere. I think that is probably a natural response with being from where they were to the league position they are in now.

"Birmingham have worked diligently all season, they have got some good structure, some good organisation and I don’t think their work ethic has been lacking in any of their performances this season so I’m expecting a tough test.

“They are a very well organised team and they have a threat in wide areas. Their wide players caused us some issues in the game at St Andrew’s. Lukas Jutkiewicz is a fantastic target man and he and Che Adams have a great strike partnership. They have some very good players and Garry has got them structured.”

He added: “The back-to-back wins has been good but what’s also been pleasing has been the clean sheets in both of those games.

“We look at each game as a hurdle and one that we have to step over. That’s very much the focus - an isolated three points against Birmingham City.”