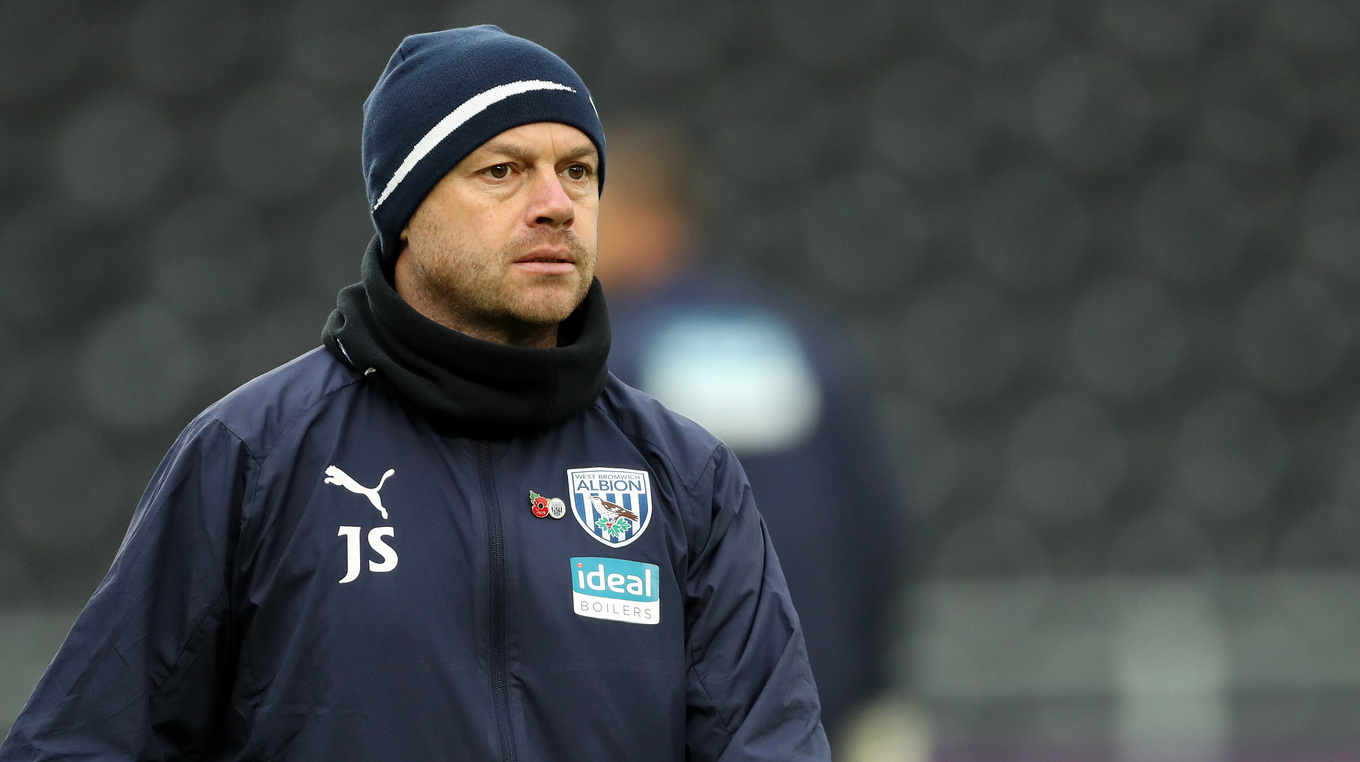 The Club’s first-team coach will oversee proceedings from The Hawthorns dugout following the departure of Darren Moore on Saturday.

The 40-year-old joined the senior fold last summer after successful spells in charge of the Academy’s various youth outfits.

And Shan insists his immediate target is to prepare Albion for the challenge of Graham Potter’s South Wales side.

“I will focus on the next two games, or until there is a new appointment,” he said.

“Our focus is still geared towards promotion and these next two games play a massive part in that promotion push.

“I don’t know for sure how long I will look after the team, it’s tomorrow evening at the moment. Football can move quite swiftly, so there may be an appointment before Saturday’s game. At the minute, it’s one game at a time, looking at Swansea, with the possibility of Brentford also.

“I can only speak from my point of view and second guess that it is a player’s mentality as well that the game is our focus, it’s what you are paid to do, it’s what you love to do.

“I think once the game kicks in and the preparations kick in, it becomes normal protocol and their focus will be fully on the game.

“If I’m being honest with you, it’ll be a proud moment [to oversee a first-team fixture]. Last year stepping up in the caretaker role with Darren it became an everyday process. I was coming in and coaching and I never really understood the magnitude of it until after.

“Maybe that will happen in the time taking the team over the next game or the next two games, so it will be a proud moment for sure but in terms of myself, it will just be a normal procedure for me in terms of preparing the team and doing what I do best.

“In terms of planning a session and game planning, there’s no real big difference to preparing for an Academy game. Obviously there is a more pressured atmosphere and a big magnitude on the game, on trying to get three points. In terms of what I do and how I prepare, I’ll be no different.”

Shan, who worked with Moore at Academy and first-team level, reserved heartfelt praise for the Club’s former head coach.

“I think there has definitely been some sadness because of the man and the character that Darren was. I have known Darren and worked with him for six or seven years in previous roles. I have had a very, very good strong professional relationship with him and a personal one, so it’s a feeling of sadness.

“I have spoken to him, but purely on a personal level just to make sure he’s ok. He had been in the position that I am currently in last season. He gave me a few little words of advice and that is testament to the character and the man that he is."