Shan battles to be heard over ‘outstanding’ atmosphere 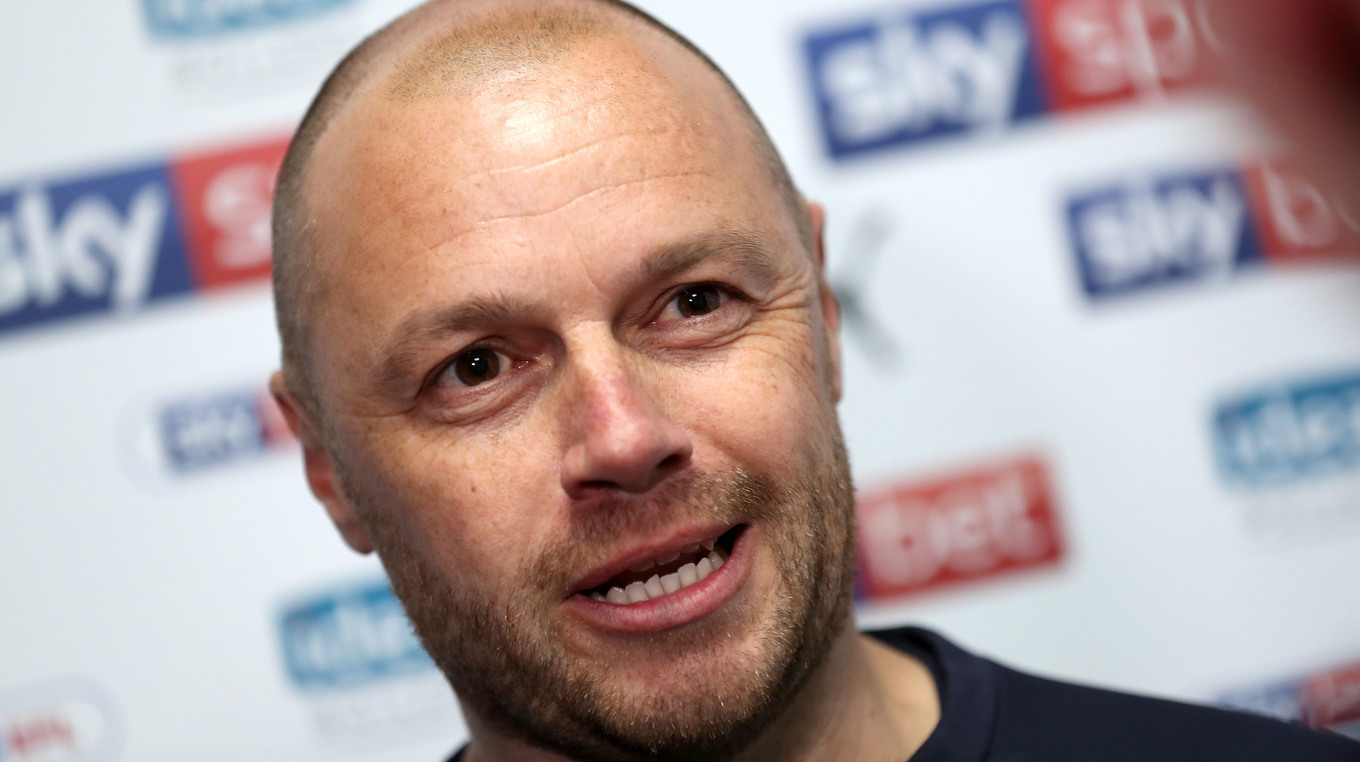 Jimmy Shan praised Albion fans for providing a pulsating atmosphere during Friday’s 3-2 win over Blues - but admits they didn’t make life easy for him!

The Baggies netted three second-half goals to twice come from behind with The Hawthorns rocking to its foundations throughout the West Midlands derby.

And the Club’s first-team coach says he couldn’t make himself heard on the touchlines as he competed with the voices of the near-on 25,000 crowd.

“Standing on the side of the pitch it was very, very difficult to get instructions across the pitch to the players,” said Shan.

“Credit to the fans, I thought they were outstanding tonight. It’s always nice to play in that atmosphere.

“The atmosphere was electric and no doubt gave the boys the belief and that extra willpower, if you like, to have that strong character.”

Jimmy added: "They are a good group, they are an honest group, they are hard working and there is a lot of quality within that group. That’s testament to the character of the squad and the group.

“Even when we have been on the end of negative results and negative performances I’ve never questioned the boys’ work ethic and I thought the boys were outstanding in that department tonight.