Semi-finalists can flourish at Albion - Harrison 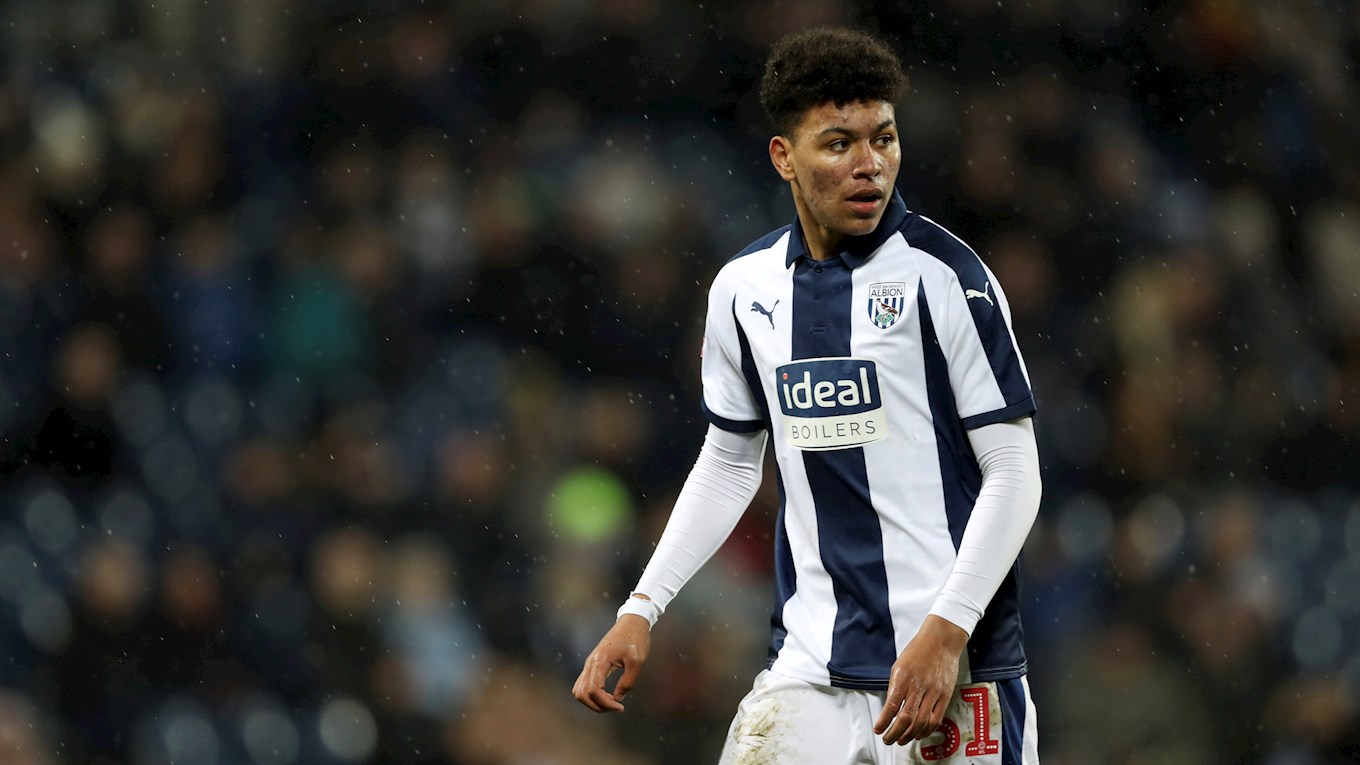 Academy Manager Mark Harrison says the pathway is clear for Albion’s FA Youth Cup semi-finalists to achieve their dreams at The Hawthorns.

The Baggies’ under-18s are busily preparing for Monday’s final-four clash at Manchester City with an attractive tie against Liverpool awaiting the winners in the final.

Mike Scott’s youngsters have already defied the odds to claim the scalps of Arsenal and Everton in the two prior rounds of this year’s competition - with the performances of Morgan Rogers and Rayhaan Tulloch earning the pair a glimpse of first-team action in the Emirates FA Cup.

But Harrison believes the progress made by the current crop’s predecessors - Kyle Edwards, Sam Field, Jonathan Leko and Rekeem Harper - lays out the direct route the under-18s can take to Albion’s first-team dressing room.

“I passionately believe that in the next three to five years, we have enough players to fill near enough 50 per cent of our first-team,” says the Academy boss. “I genuinely feel we have enough talent here to do that, if we get it right.

“If we’re patient and develop the players then there’s no reason that shouldn’t happen.

“Is what we have at the minute the best it’s ever been? I would say yes, definitely. But we’ll never be complacent.

“But ultimately, what I’m looking at is how many of them are going to get into our first-team.

“As we’ve all seen, there’s been lots of FA Youth Cup winning teams that have been effective, but our job is to produce players for the first team.

“I do, though, feel that this group has got some individuals with the potential we need.

“It’s about having a plan, having the pathway and having what’s needed for each individual player. We will map that out for every player that we think will be right for them.

“People sing now a lot about ‘one of our own’ and our FA Youth Cup team are definitely an example of that.”

Harrison also believes his staff need not look too far to see the progress they can make at Albion, with former Academy coach Jimmy Shan currently overseeing first-team duties.

“People are going to say I have a biased opinion because I’ve worked with Jimmy for a long time, but he has flourished through the Academy programme.

“Our Academy has developed players and people can see the benefits of that - but what it might also have done is be a great development process for young, British coaches.

“The message I would say is, a bit like players, you never know until they’re given the opportunity. It’s something that we as a nation should consider. We want to develop our own coaches.

“Jimmy has mentioned that being an under-23s coach has helped him. I would actually suggest he’s probably underplayed that.

“The coaches that are coming through the system are being developed in a way so as to understand the modern football club.

“What has been a great success is not just in the coaching department - but a lot of the other departments are filled with ex-Academy staff as well, which is a fantastic model for the football club because it shows the progression of people.”