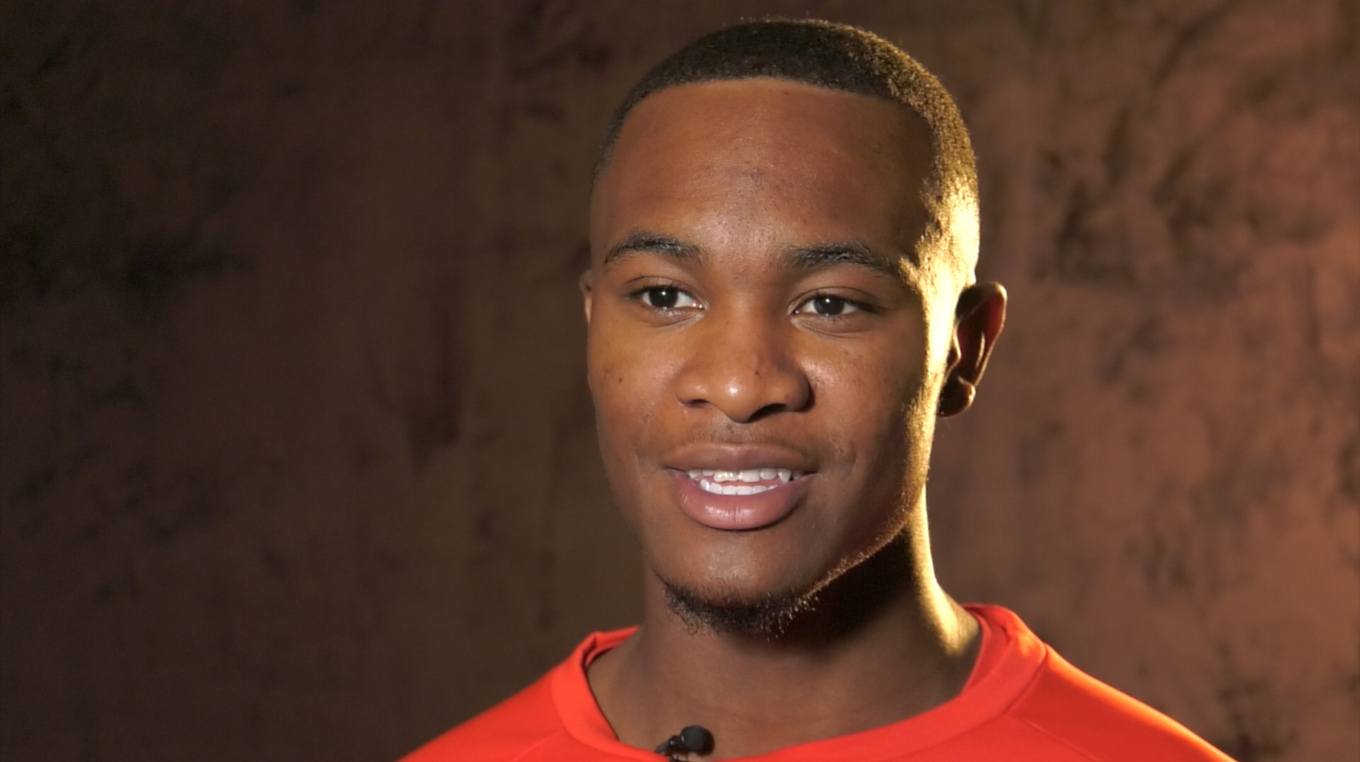 Birthday-boy Rekeem Harper says he’s honoured to share his special day with an Albion legend who will live long in the memory.

The Baggies midfielder turns 19 today - on the same date Laurie Cunningham was born 63 years ago.

Cunningham, a mesmerising Albion winger of the late ‘70s, lit up The Hawthorns with his flamboyant style before becoming the first Englishman to represent Real Madrid.

Rekeem admits he did not know he shared his birthday with Laurie until today, but says it’s a “special” coincidence.

“I’ve heard about him, and I know he’s an Albion legend,” said Harper.

“He went on to play for Real Madrid and it feels special to share a birthday with such a special player.

“If I can have a career like him then I’ll be over the moon.”

Harper hasn’t opened his presents yet but says the perfect return would be a win - with his first Albion goal - against Ipswich Town on Saturday.

“Obviously three points would be great, if I could help the team with a goal as well, that would just be the best present.

“To score would probably be the most special moment of my career so far. I’ve got a little celebration prepared and I just know the feeling will be the best, I will have so much adrenaline running through me.”

Harper started his first Sky Bet Championship fixture in January’s 1-1 draw with league-leaders Norwich at The Hawthorns - and has been a regular for Darren Moore’s men since.

And the Albion Academy product insists he’s enjoying every minute of 2019.

“It’s always enjoyable to be playing, I’ve been waiting for my opportunity to come, and obviously now it’s come I’m just trying to show what I’m capable of and that I’m ready for the level.

“As a young player I just want to express myself and play freely really, to show what I’m about.

“I’m enjoying helping the team and getting opportunities at the club.