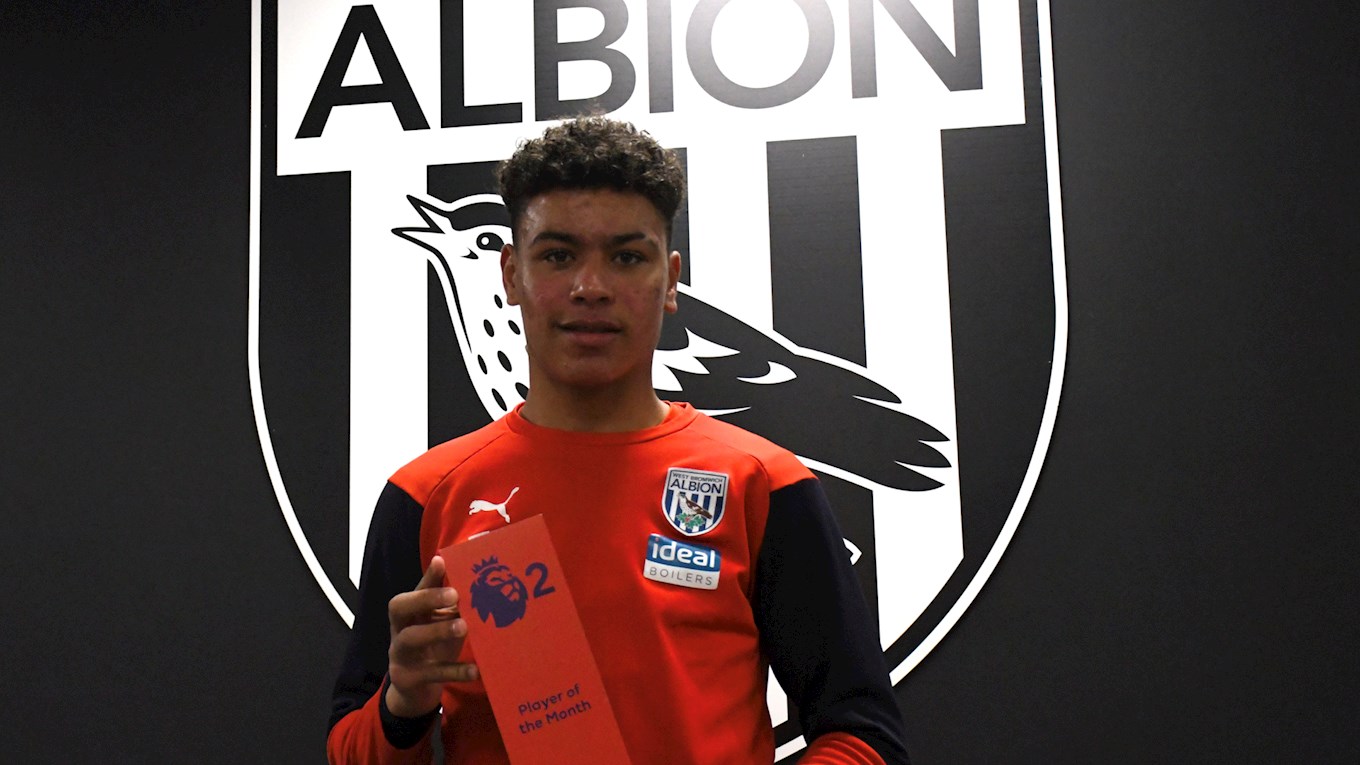 Morgan Rogers has won the Premier League 2 Player of the Month award for February.

Having played a starring role as Jamie Smith’s side won twice and drew once, Morgan was recognised for his efforts throughout the month by the Premier League.

Rogers was understandably delighted to have scooped the award and thanked his teammates, coaches and the staff members for helping him to achieve the accolade.

“It’s a good achievement to win player of the month,” said Morgan.

“It’s a mad experience and feeling. I’m just really happy that I have been nominated and then to win it is just a different thing.

“I’m always trying to improve in training and in games looking in the areas of weakness and to be recognised that I’ve been doing something right in this month is a massive achievement for me.

“I’d like to thank all the coaches, the Under-23s staff and players. It’s not a one man team, everyone is involved and we have all played really well this month and I am just happy to contribute and be involved with the team and go on the good run that we have been through and get the results that we have got.”

One of the highlight’s of February for Albion Under-23s was a 6-2 victory against Norwich City, in which Morgan scored four times.

“The game was crazy,” Morgan said.

“In the game I wasn’t really thinking it was anything special, I was just playing a normal game and then when the chances came I was having one of those days where everything that I seemed to do was working. It was one of those days and it was an unreal feeling after the game having scored four goals.”

You can check out Morgan's goals in February below.