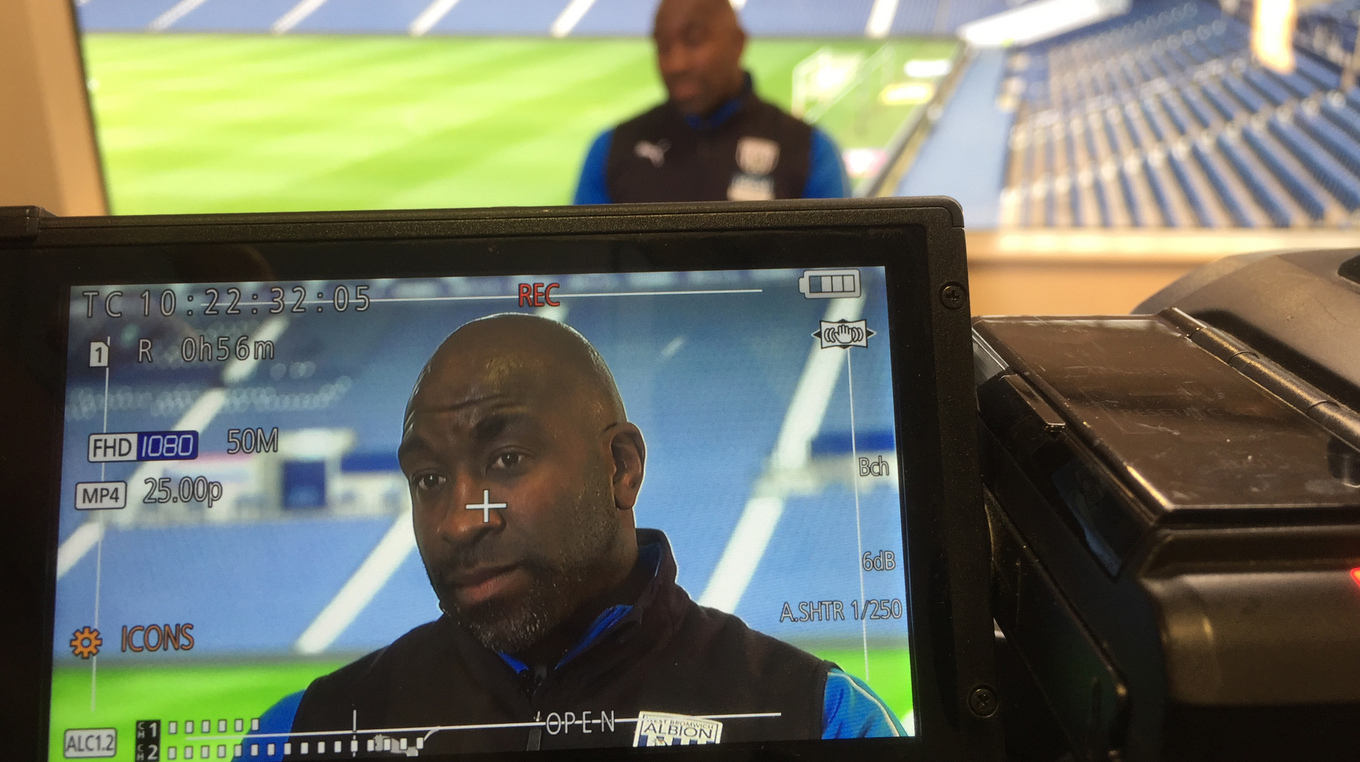 Darren Moore says Albion must guard against complacency if they are to overcome Sky Bet Championship strugglers Ipswich Town at The Hawthorns on Saturday.

The Suffolk side have earned three draws in their last four outings - going toe-to-toe with Derby, Stoke and Wigan before last week’s narrow 2-1 defeat by Reading.

And the Baggies boss insists his side are “focused” solely on earning three valuable home points.

“All I’m focusing on is this game here against Ipswich and just keeping us all focused,” said Moore.

“We have had a good week to train this week and we will come out here in front of our home fans again and we will look to try and put in a good performance.

“There’s three points up for grabs in every single game, that we try to go and win.

“We know it’s going to be a tough game, a difficult game, because you are not going to get any favours at all from Ipswich, so anything that we want to try and grab we are going to have to go and earn it ourselves.

“They are vying and competing and fighting for their own right to keep themselves in this division.

“They are wounded at the moment, but again for me the focus is on West Brom. It’s what West Brom are about, it’s what we have been planning and preparing for and it’s about how we go about the game.

“I must reiterate that what teams do up here at The Hawthorns, that’s down to them. We have just got to continue moving forward and trying to be competitive, keep on the front foot and try and win games as we have been doing.

“What teams come and do here, that is down to them. It’s their game plan against us. We have just got to try and find a way to get those wins and keep those wins coming.

Moore believes the Championship run-in will throw up plenty of twists and turns before the season is out.

“We have got three games before the international break and then after it we have eight games for the run-in,” he added.

“Nobody can predict anything now because there is so much football to be played. I suppose when you get these next two or three games out the way and you get the international break out the way, then you really can see the finishing line.