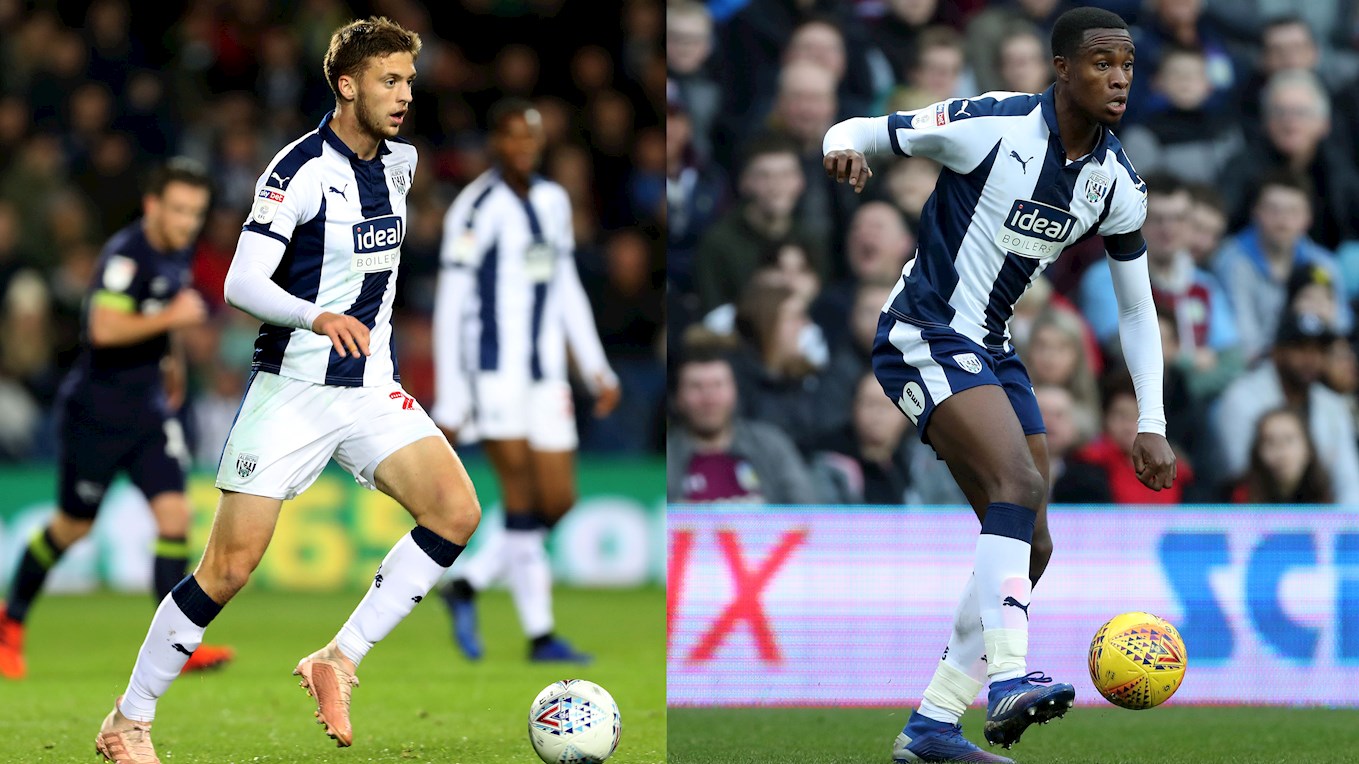 Sam Field and Rekeem Harper have been called up to represent England at youth level in the first international break of 2019.

Sam, named in the Young Lions' Under-20 squad, will face Poland at St. George's Park on Thursday, March 21 before traveling out to Portugal for a clash at the Estadio Municipal the following Monday (March 25).

Meanwhile Rekeem has been selected for England's Under-19s as they play in the UEFA European U19 Championship Elite Round. He will take on Czech Republic at St. George's Park on Wednesday, March 20 ahead of games away in Greece (March 23) and Denmark (March 26).

*Update* Nathan Ferguson, initially named on the England U19 standby list, was called up to the squad on Friday, March 15.