Last time out against Ipswich 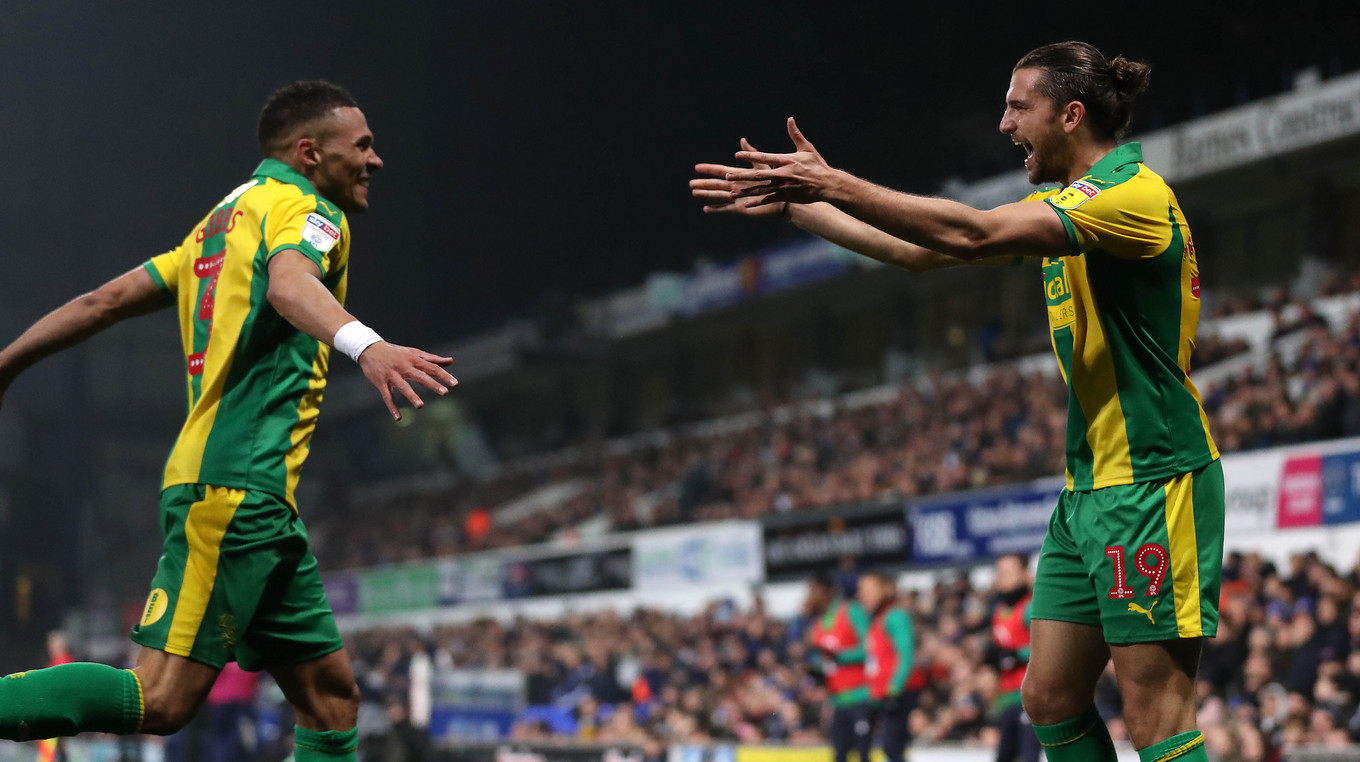 Albion marked their return to Sky Bet Championship action with a 2-1 triumph at Ipswich Town in the first match after the November international break.

In truth, the England international could have had a hat-trick, first failing to convert from inside the area after a mazy run from Barnes and fluffing his lines when one-on-one with Bartosz Bialkowski in the Town goal.

But it was a devastating Albion counter-attack that sealed the points with just over ten minutes remaining. Barnes, who had earlier struck a post, cut inside from the right to fire past Bialkowski and add a second after more fine work from the excellent Matt Phillips.