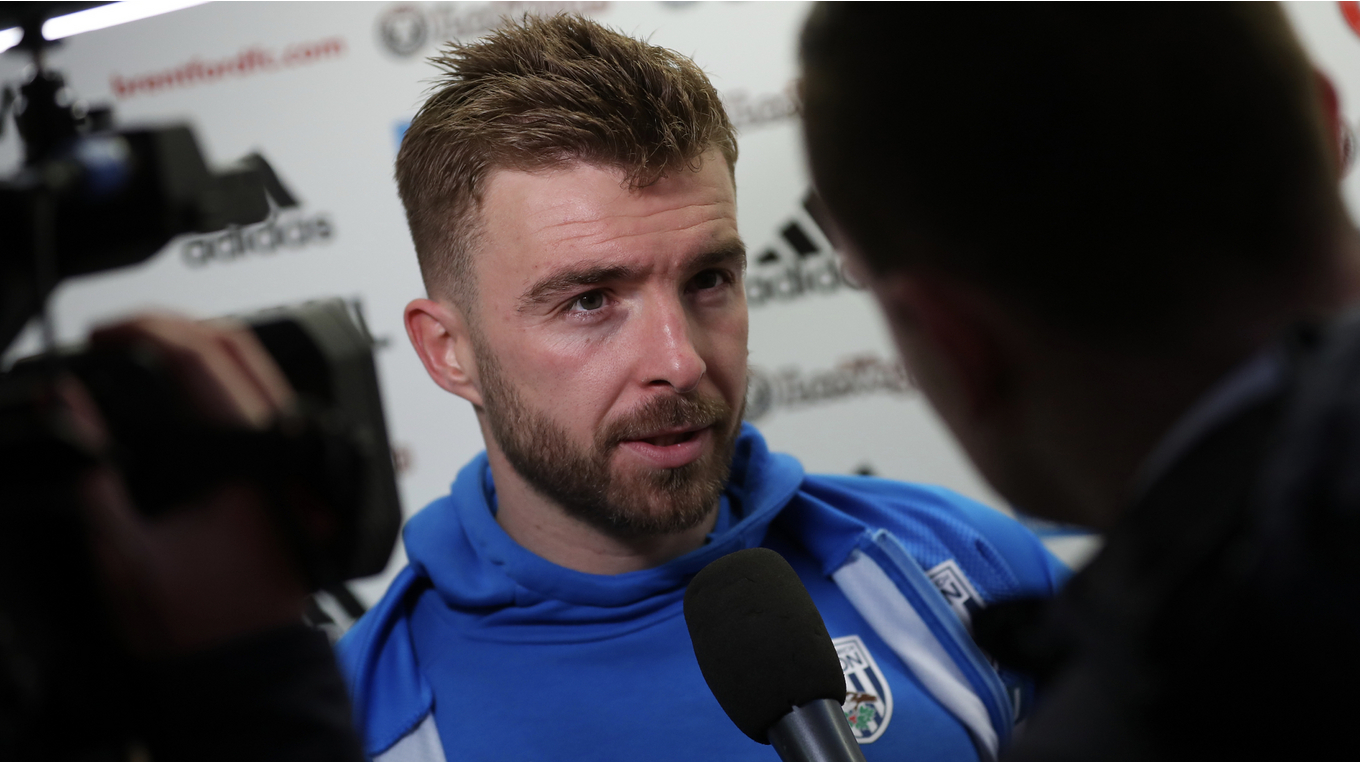 A tight encounter in west London was settled when the 21-year-old drifted past a plethora of Brentford players before dinking the ball over Luke Daniels into the corner - and Morrison says it was no surprise to him, as they've witnessed it on several occasions in training.

Edwards is a product of Albion's acclaimed Academy and has been at the club for 15 years, while Morrison is a man who knows all about what it takes to don the blue and white stripes having been a Baggies for a dozen years.

"We've seen Kyle do that before," said James.

"He had a good pre-season, scored a few goals. He does that in training, he's got loads of ability. I'm happy for him 'cause he's a great lad and he's going to be a part of this club's future.

"The win is massive after Wednesday. Three points and back-to-back victories is always good. We have got a big task on if we want to get promoted, but that's in the right direction.

"I think we could have done without the international break actually, keep on picking those victories off. Our fate is in our own hands, we have got to win every game now. There is two games done and we'll look forward to the next one.

"We all want him to do well and he has done a fantastic job in a short period of time, so credit to Jimmy to pull it in the right direction."