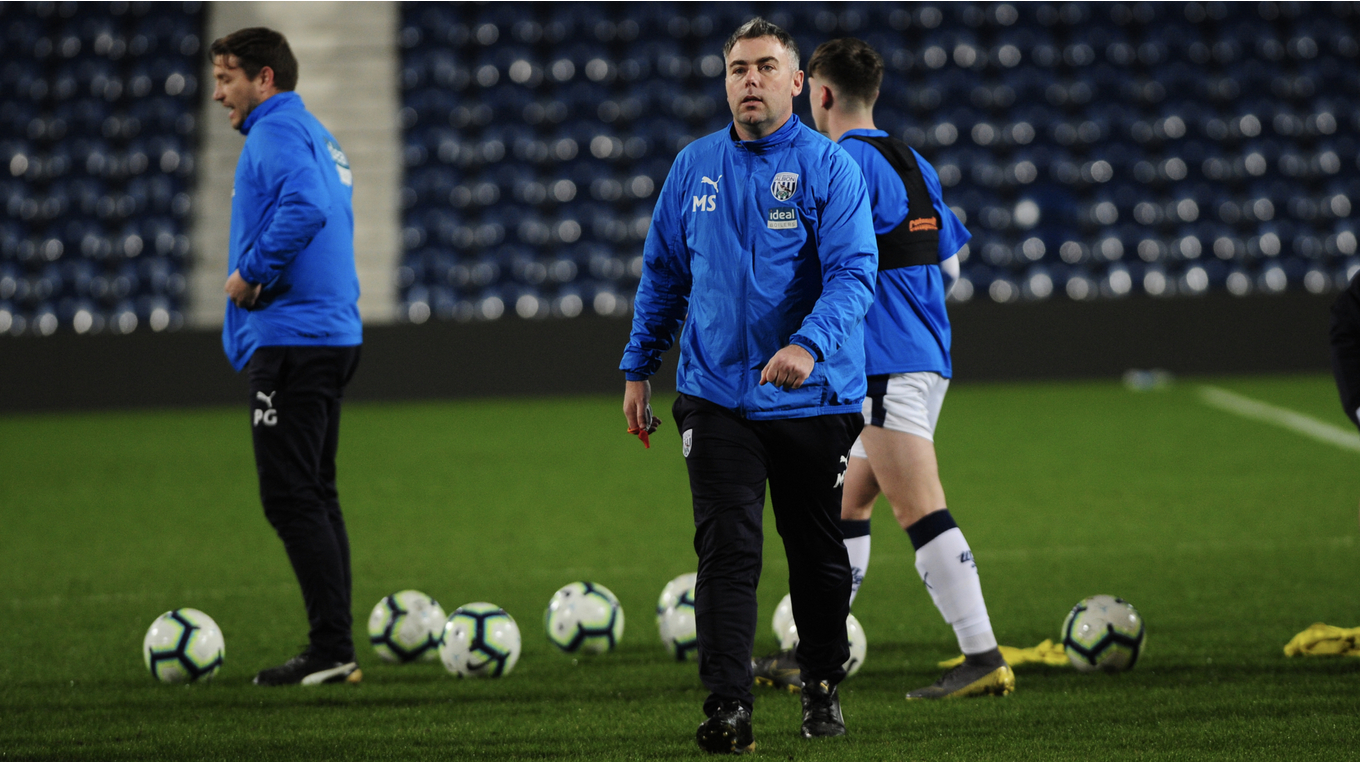 Albion Under-18s boss Mike Scott believes his side’s march to the FA Youth Cup semi-final has repaid the Academy for its long-lasting dedication to youth development.

There’s a deep-lying hunger to see the Baggies progress talented prospects amongst Albion’s Academy staff, and this year they have reaped their rewards aplenty - with the FA Youth Cup run a highlight of an already glistening campaign.

Scott’s exciting youngsters will travel to Manchester City’s Academy Stadium on Monday, April 1, in an attempt to see off the Citizens and create a clash against Liverpool in the final.

“To get this far after forty years is a real credit to the group really and it’s certainly put the Academy in a good light in terms of this season we’ve had players in and around the first-team, we’ve had players doing well in the under-23s and we’re having a really good cup run.

“It makes the Academy proud. I think it’s brilliant for the Academy, for Mark Harrison and for all the staff and the players that have worked with the players over the years, to get this far is a testament to all the hard work that has been done really.

“We speak about the right players, the right programme and the right staff - certainly over the last ten years that is what this age group have had along their journey. To get this far is all those three things linked together.

“They have proved they can handle the big game occasions, having three games at home at The Hawthorns in their FA Cup journey.

"They have had to deal with that along the way. With the game being away and one leg, it will suit the lads in terms of knowing they have got 90 minutes and at the end of that it’s a case of who is the best team is on the day and if the lads put in a performance, then anything is possible.”