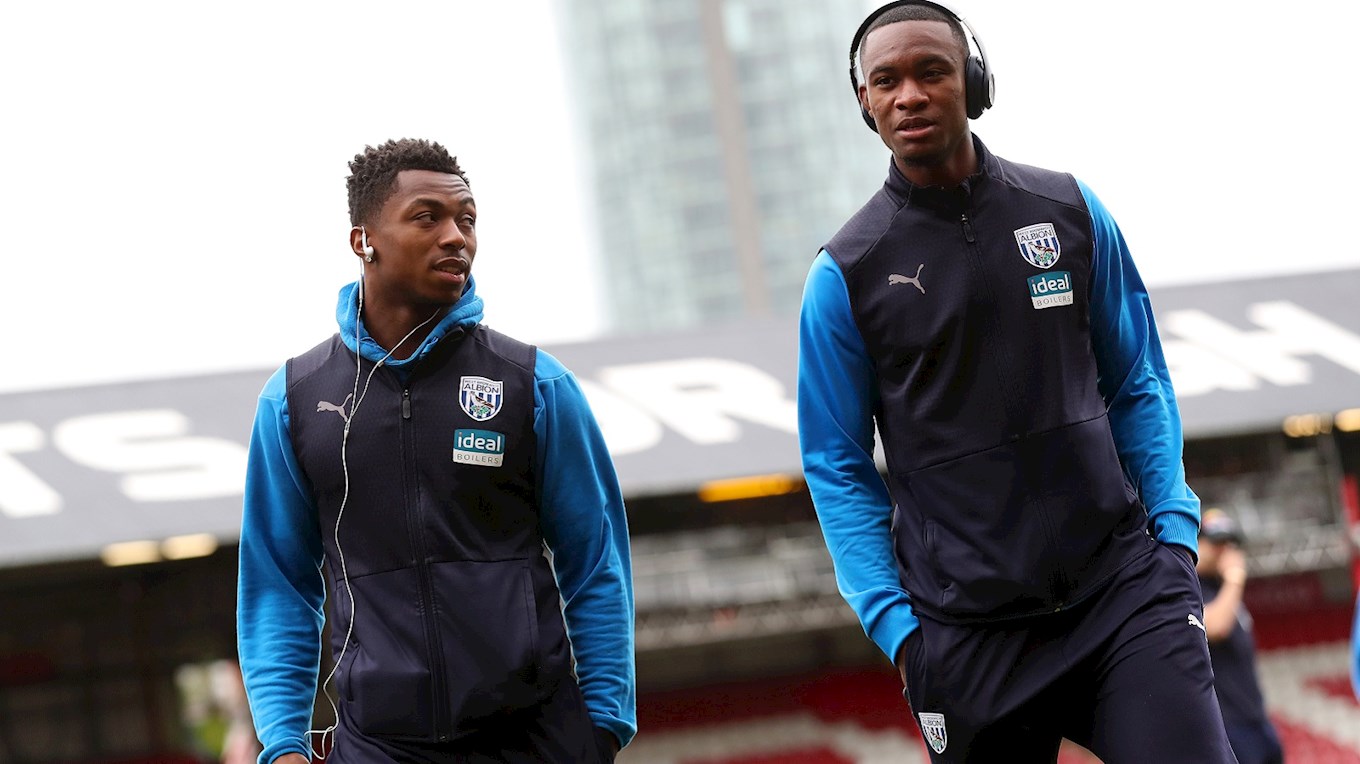 The 21-year-old’s spectacular moment of individual brilliance secured all three points against Brentford last Saturday in what was his first league start for the Baggies.

Harper, who has enjoyed his own breakthrough campaign at The Hawthorns having featured 17 times for the senior side, was understandably delighted to see his friend deliver a memorable and decisive display at Griffin Park.

It was a performance which came as no surprise to Rekeem who has witnessed at first hand Kyle’s ability throughout the years during their journeys to first-team level.

And the midfielder is backing Edwards to produce more impressive performances after catching the eye in west London.

"Seeing Kyle get his opportunity was absolutely fantastic,” said Rekeem.

"I was really excited for him because I knew that he would take his chance and do well.

"I know he has been waiting for his opportunity so the fact that he got it and took it, I’m just buzzing for him because I know that he will flourish now and won’t look back.

"I’ve known Kyle for a long time. We’ve got closer since being in the building together and training with the first team. We’ve got each other’s backs and we look out for one another.

"The best way to describe Kyle’s goal last Saturday would be a mixture of technique and skill. It was a special goal and Kyle’s a special player.

"He does that type of thing all the time in training and I’ve seen him do it in the Academy too so you don’t expect anything less from him.

"Kyle has a big part to play for the remainder of the season. With the attributes he has, he’s always going to be a threat to the opposition.

"He can score goals, take people on and excite the fans.

"I’m pretty sure he will get more opportunities this season and I’m confident he will take them."