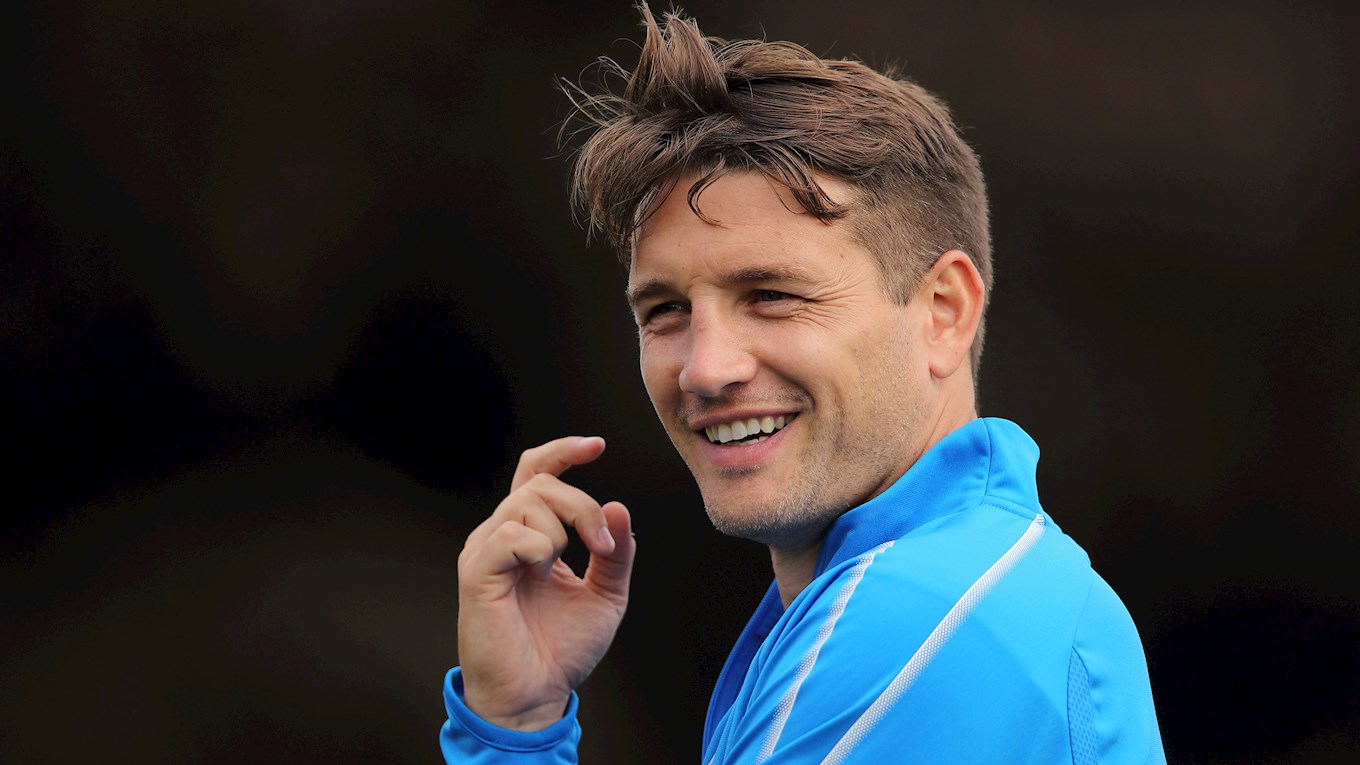 Under-18s assistant boss Peter Gilbert says he wasn’t shocked to see Albion reach the last four of the FA Youth Cup - and insists they have the ability to go all the way.

The young Baggies travel to take on Manchester City for a place in the final next Monday after already dispatching Lincoln City, QPR, Arsenal and Everton during a scintillating run to the semis.

And whilst Gilbert knows the task ahead of them is tough, he believes Albion’s current crop of youngsters have ability in abundance and it’ll put them in good stead to take on such a strong side.

“It’s no surprise to me that we’ve got this far,” said Peter.
“Knowing the ability that there is in the team, it really doesn’t surprise me. We’ve got some efficient and hard-working players, and we've got some real flair in the side too.
“We know it’s going to be a tough test against Man City. Any team can beat another on any given day. If you take your eye off the ball then you can lose games when you’re not expected to.
“The reason we’ve got this far is I know this team won’t let that happen. They don’t let anyone get away with anything, or let their standards drop. They all expect the best from each other.
“I started working with this side at Under-15 level and I've gone up through the age groups with them since. I enjoy being out on the field with them and spending time doing the coaching and being able to develop the players.
“I get a lot of enjoyment in my job from being around the players and the staff and seeing the development of the players. We’ve had a lot of players play up and feature for the Under-23s, which is so good to see.”
If Albion beat City then they'll go head-to-head with Liverpool for a chance to make history lift the cup for the first time since 1976.
The young Baggies have already played the Citizens once this season, drawing 3-3 in December, but Peter predicts things may be a little bit different this time around.
“We went to City earlier in the year and got a result. They might have some players this time that are different from then, but so might we, so it’s going to be a tight game," he added.
“I’ll be working on some ideas to put to the team on how to deal with them and hopefully they will take that on board and we can have a good game.”