Edwards: It’s my best yet! 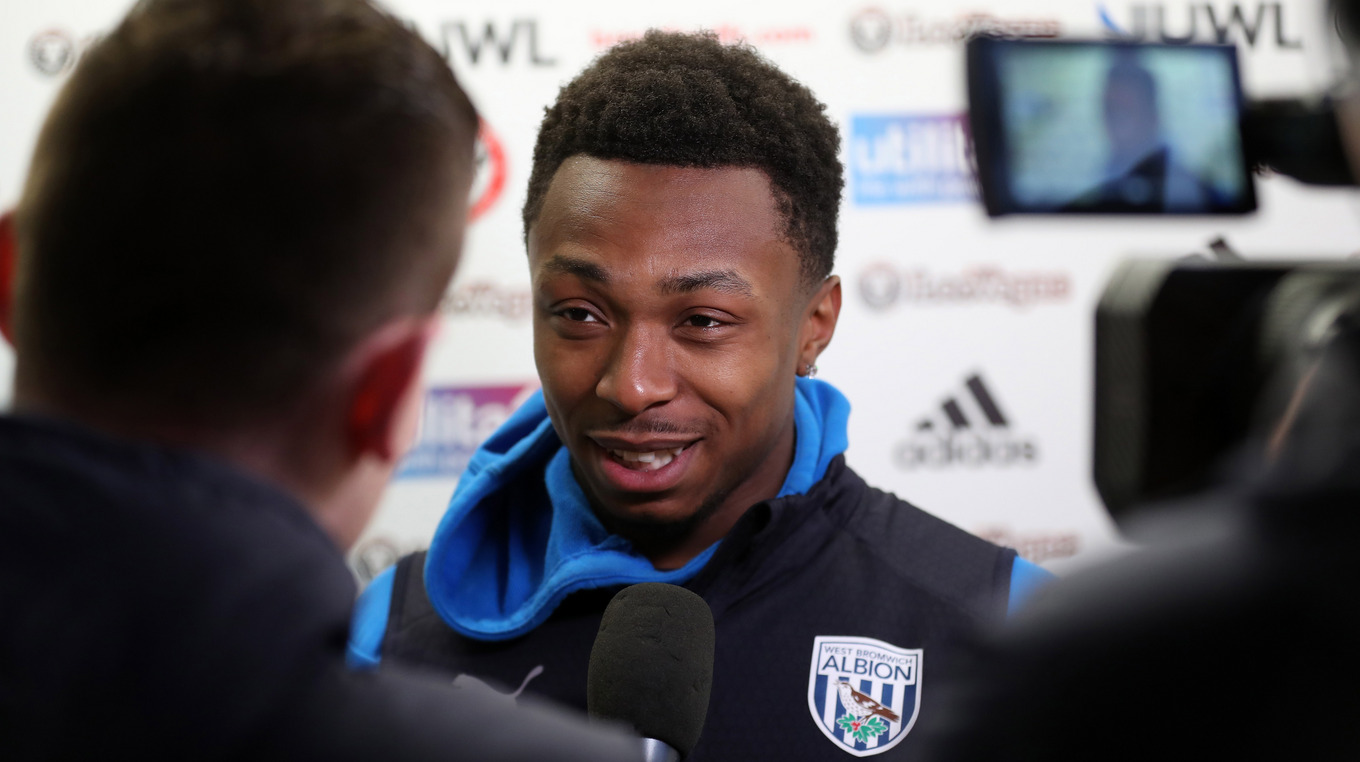 Kyle Edwards hailed his first league goal as the best he’s scored since joining Albion at the tender age of six.

The Baggies Academy product, who made his first league start for the club at Griffin Park, weaved through the Brentford defence before clipping home from close range to earn a 1-0 win.

Albion go into the international break with back-to-back Sky Bet Championship wins under First-team coach Jimmy Shan - a man Kyle knows well from his 15 years at The Hawthorns.

“I think it has to be [the best goal I’ve ever scored] given the importance of the game,” said the 21-year-old. “It’s a big goal and I’m proud of it.

“To be honest the ball came to me and I was going to shoot straight away but at the last minute I chopped inside, I was about to shoot again, I chopped again and I was falling over. I don’t know then, I managed to scuffle it over the line. It was a decent goal in the end.

“Jimmy pulled me to one side and told me I was playing yesterday. I was excited to play and ready to go.

“Jimmy was here when I was doing under-9s and he used to pick me up to go to school release training. Then he was my coach at under-11s, under-14s and all the way through to now.

“Obviously he knows what I can do and that’s why I think he threw me out there today. I feel good because he trusted me and threw me out on the pitch. Other people might have questioned it so me playing, and scoring a goal, backs him.

“The fans cheering your name is always good. It’s good to know they’re on your side and it’s a positive.

“Me being here from the age of six is good because I’ve seen the team each and every week so coming on the pitch and scoring is a big thing and I’m proud of it.”

“It’s been an important week for us with the games but then with Simon passing it has been a sad time at the club. We dedicate our win to him.”