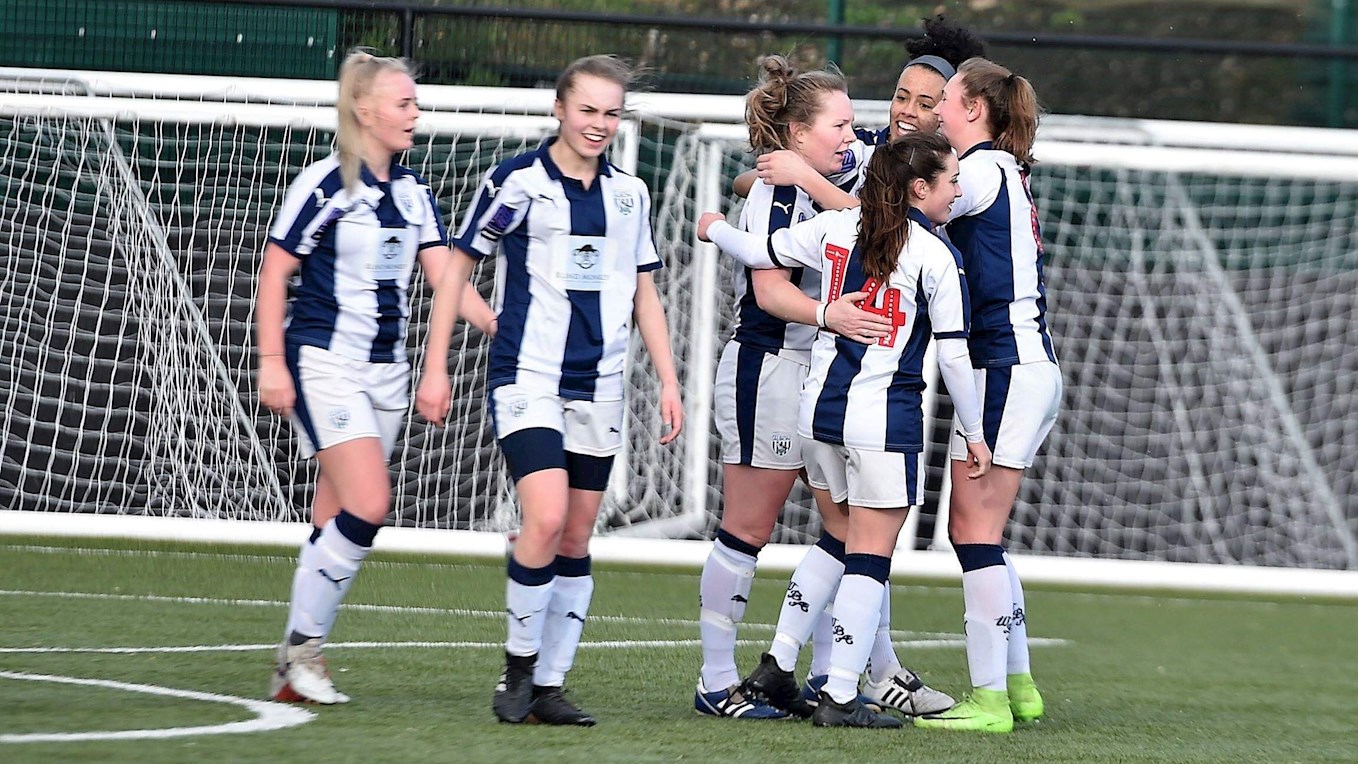 Albion extended their lead at the top of the FA Women’s National League Division One table to 12 points following a 5-0 victory against Sporting Khalsa.

But, it wasn’t just the scoreline that made all the headlines after Hannah Baines’ seven-minute hat-trick confirmed a superb week for the defender after already picking up the Player of the Month accolade. Goals from Nat Murray and Keeley Davies otherwise confirmed the victory.

Baggies lead the half well, starting off with some superb chances in the opening 15 minutes as they went in at half-time 1-0 up against Khalsa. An unlikely hero in Baines soon stepped up for Louis Sowe’s side, confirming the three points, which included a stunning goal on the 61st minute.

Albion travel to Burton Albion Ladies next on Tuesday night with hope of extending their 100% league record this season.