Back to the 80s for caps presentation 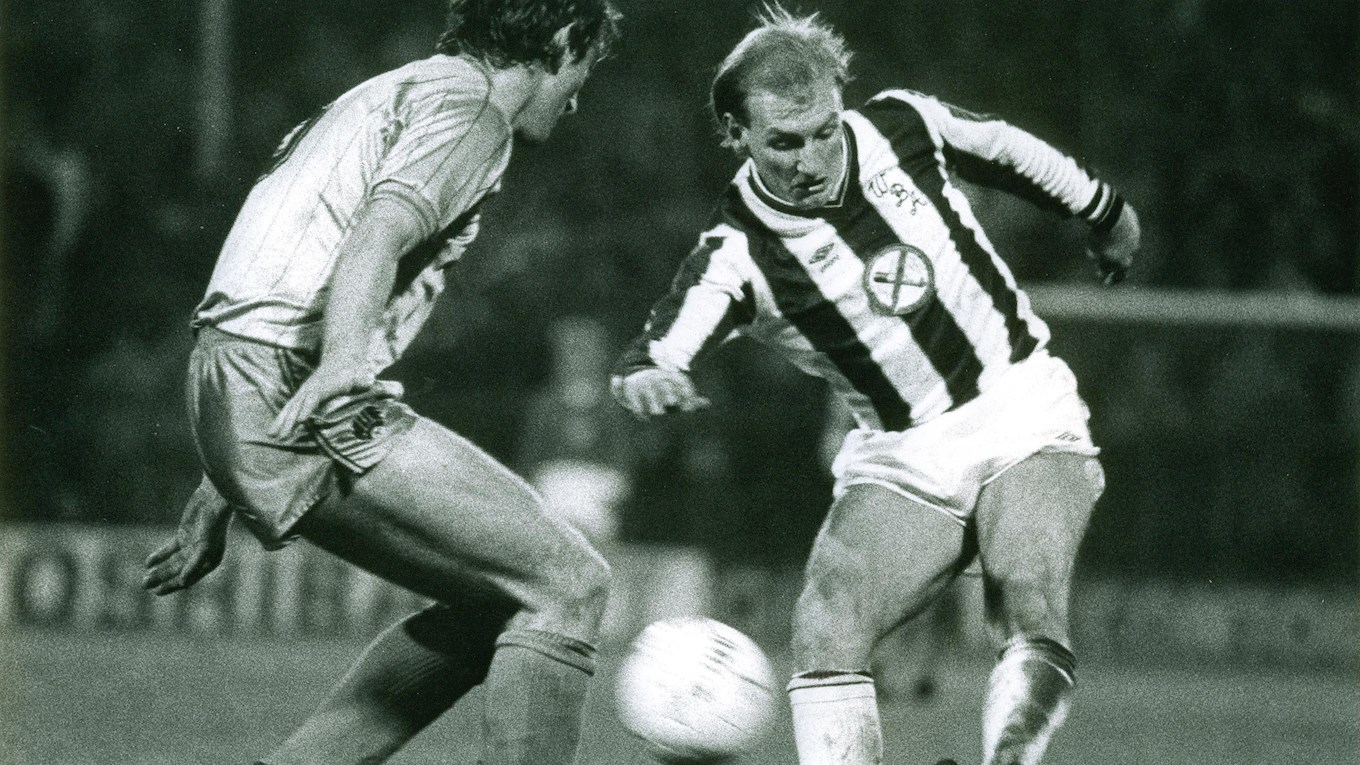 We’re going back to the ‘80s with our special Albion caps presentation during the half-time interval of our game with Ipswich Town at The Hawthorns on Saturday.

We’ll be joined pitchside by two former Albion midfielders, Steve Hunt and Noel Luke, who were both Albion men in the early part of the decade. They’ll be receiving cap numbers 559 and 551 respectively.

Hunt was born in Birmingham and started his career at Villa Park before leaving in February 1977 to make his name in the NASL with New York Cosmos where he played in a team including Pele, Franz Beckenbauer, Carlos Alberto and Giorgio Chinaglia.

He returned home to join Coventry City in August 1978 before moving to The Hawthorns in March 1984. Steve had two years with the Throstles, playing 84 games and scoring 19 goals, as well as winning two England caps in May and June 1984 – the last Albion man to play for England until Scott Carson played against Germany in November 2008.

Noel Luke is also a Birmingham boy, joining Albion as an apprentice in June 1981, turning professional in April the following year. A regular in the reserve side that won the Central League in 1982/83, Noel made his first team debut at the end of that season, coming on as a sub in a 1-0 win over Norwich City at The Hawthorns.

In total, Noel made 14 appearances for the Throstles, scoring once in a 2-0 win over Notts County in November 1983. He left Albion for Mansfield Town in June 1984, winning promotion from Division Four with them in 1985/86, then moved to Peterborough United where he played over 300 games for the Posh.