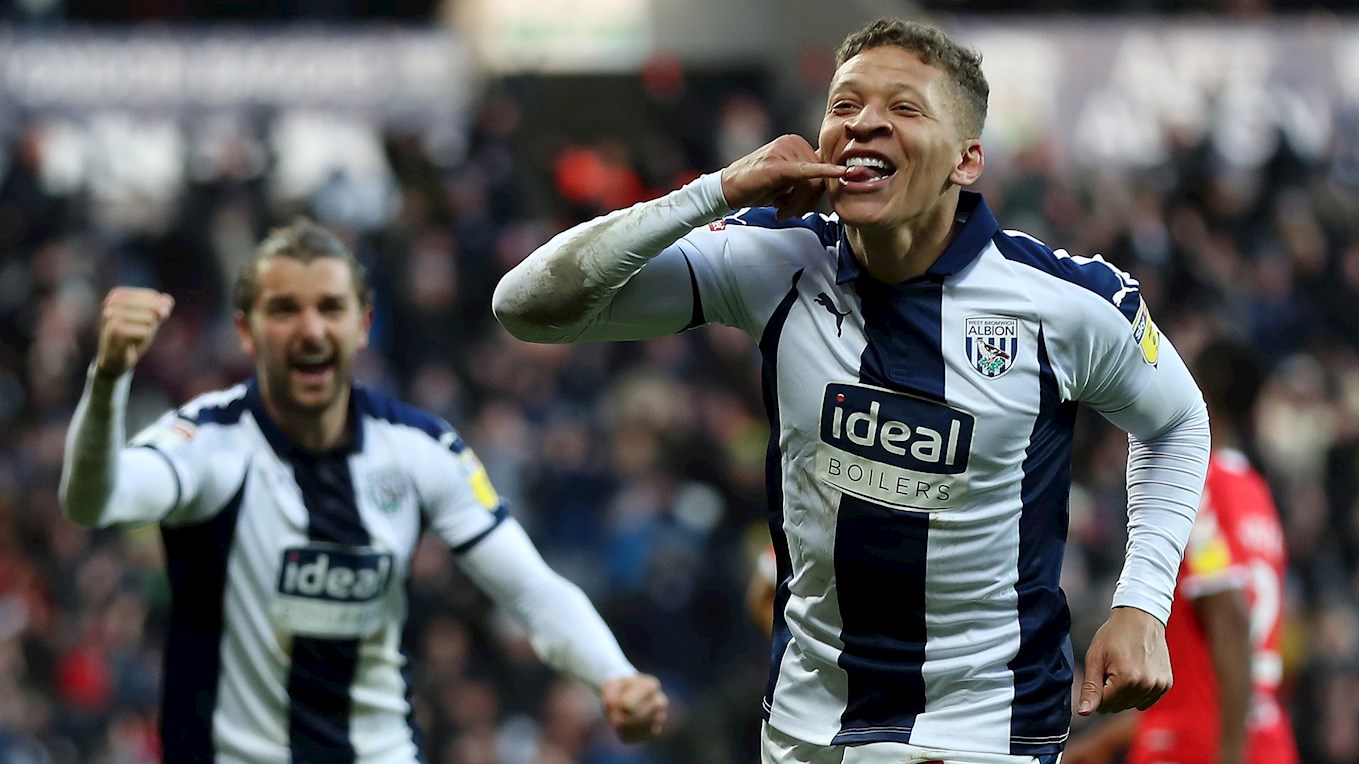 Albion begin a run of three games in a week ahead of the March international break when Ipswich Town visit The Hawthorns this Saturday (ko 3pm).

Ipswich currently sit bottom of the Sky Bet Championship table. They’ve picked up 21 points having won three, drawn 12 and lost 20 of their 35 games so far.

Town are managed by former Norwich City, Aston Villa and Wolves boss Paul Lambert after the dismissal of Paul Hurst back in October.

The last time the Baggies faced Ipswich was in November, with Jay Rodriguez and Harvey Barnes helping the Baggies into the lead.

Kayden Jackson scored for the Tractor Boys with five minutes left to play to ensure it would be a tense finale, but Albion held on to win 2-1 at Portman Road. • The Baggies are unbeaten at home to Ipswich since the turn of the century (P5, W4, D1).

• Aside from the opening day of the season, Albion haven't lost at The Hawthorns to any of the teams currently in the bottom half of the Championship table.

• Darren Moore's side are the second highest scorers in the division (67). Only table-topping Norwich have netted more (71).

• Ipswich, contrary to Albion, are the second lowest scorers in the Championship (27).

• The Blues haven’t won any of their last eight league games (D3, L5).

Here are the highlights from a 2-0 victory for Albion against Ipswich Town at The Hawthorns in August 2009.

The Baggies were two up by half-time thanks to goals from Youssouf Mulumbu and Robert Koren, which would prove to be enough for the three points.

Ipswich come out on top in the head-to-head record.

Of the 71 matches that have been played, Albion have triumphed 22 times, there have been 16 draws and the Tractor Boys have won on 33 occasions.

The referee for Saturday’s match is Andy Woolmer, and he’ll be assisted by Adrian Waters and Mark Jones - with Craig Hicks as the fourth official.

Andy Woolmer is yet to referee an Albion game this season.

Tickets are still on general sale for the game.

Comprehensive coverage of the clash with Ipswich is available in our Match Centre, where you can listen to live commentary on WBA Radio or follow our live text feed.