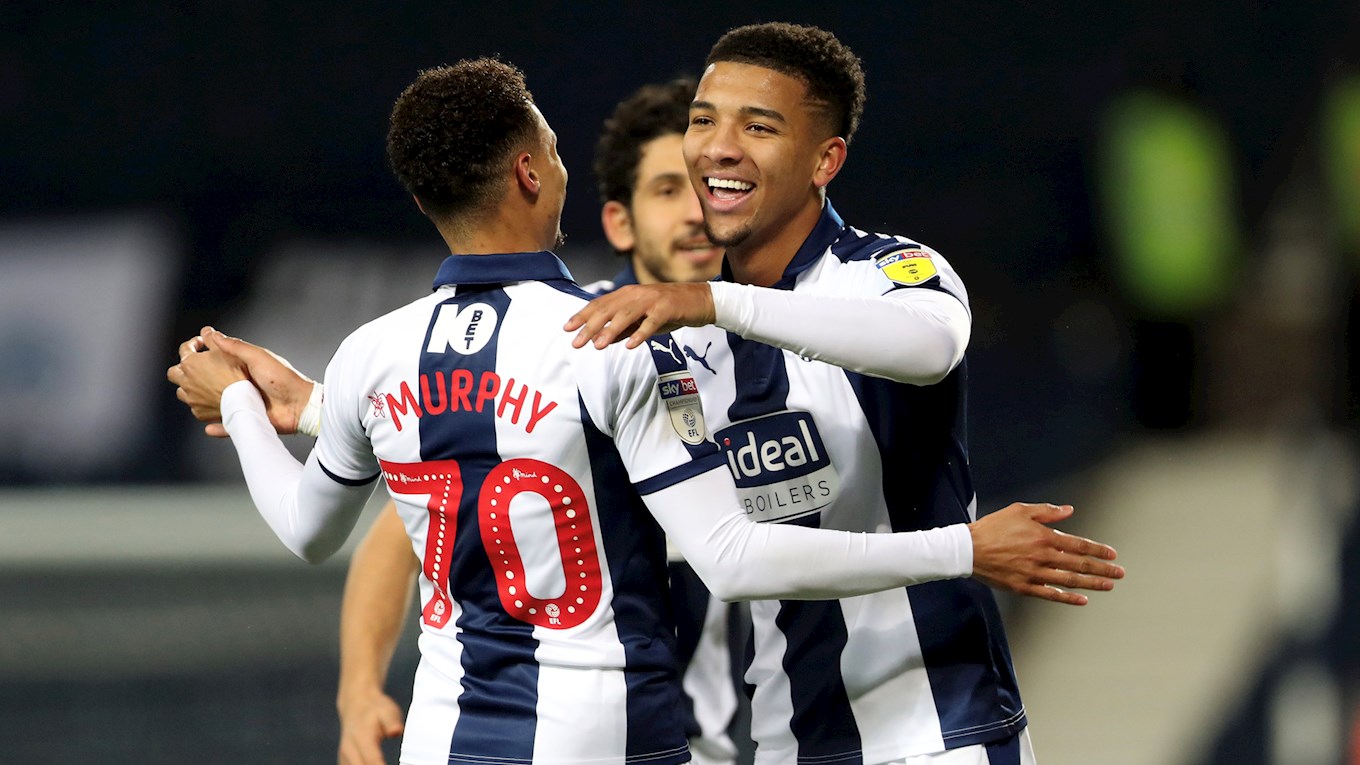 Albion take on local rivals Birmingham City in the Sky Bet Championship on Friday night at The Hawthorns (ko 8pm).

The last time Albion faced Birmingham at home was over eight years ago, with Blues currently in their eighth season in the Championship.
They are managed by Garry Monk, who has been with the Club just over a year. They are currently 18th place in the table following their nine-point deduction.
Last time out
Our last meeting with Birmingham City was at St Andrew's in September 2018.
Jota put Blues in front within the opening half-hour, but Matt Phillips equalised before the break ensuring the points were shared. Stats
Albion
• Albion's attacking duo of Jay Rodriguez and Dwight Gayle are the joint-most prolific in the league. The Baggies forwards have bagged 34 between them, an effort only matched by Billy Sharp and David McGoldrick of Sheffield United.
• When Kyle Edwards scored against Brentford, he became the 17th Albion player to net in the league for the Baggies this season.
• Sam Johnstone has kept two successive clean sheets for the first time in this calendar year, keeping out Swansea City at The Hawthorns and Brentford at Griffin Park.
Opposition
• Blues have lost their last four league games.
• Garry Monk's side haven't scored in their last four league games.
• Have taken just six points off the top six in the league this season out of a possible 27.
From the archive
Here are the highlights from Albion’s 3-1 victory at The Hawthorns against Birmingham City in September 2010.
Cameron Jerome had given Blues the lead after 15 minutes, but in the second-half the Baggies hit three, with a Scott Dann own goal levelling the scores. Goals by Peter Odemwingie and Jonas Olsson followed to give Albion the points.
Head to head
The Baggies come out on top in the head-to-head record.
Of the 128 matches that have been played, Albion have triumphed 57 times, there have been 36 draws and Blues have won on 35 occasions.
Man in the middle
The referee for Friday’s match is David Webb, and he’ll be assisted by Lee Venamore and Robert Merchant - with Gavin Ward as the fourth official.
David Webb has refereed Albion once this season, overseeing the Baggies' 2-0 win at Bolton in January.
Ticket news
The game is on sale to season ticket holders or members who have attended at least two games in either the 2017/18 season or the current 2018/19 campaign, and therefore will have accumulated 10 loyalty points.
There are no plans for tickets to this game to go on general sale.

Follow the game
Comprehensive coverage of the clash with the Blues is available in our Match Centre, where you can listen to live commentary on WBA Radio or follow our live text feed.
WBA Radio is the only service that allows Baggies fans around the world - from Smethwick to the Sahara - access to uninterrupted live commentaries from every one of our competitive games. iFollow subscribers can join Gez Mulholland and former Albion player Andy Johnson for Baggies-biased live commentary on Friday.
International supporters who have an iFollow subscription may be able to live stream the game depending on where they are located around the world. To find out, click here.