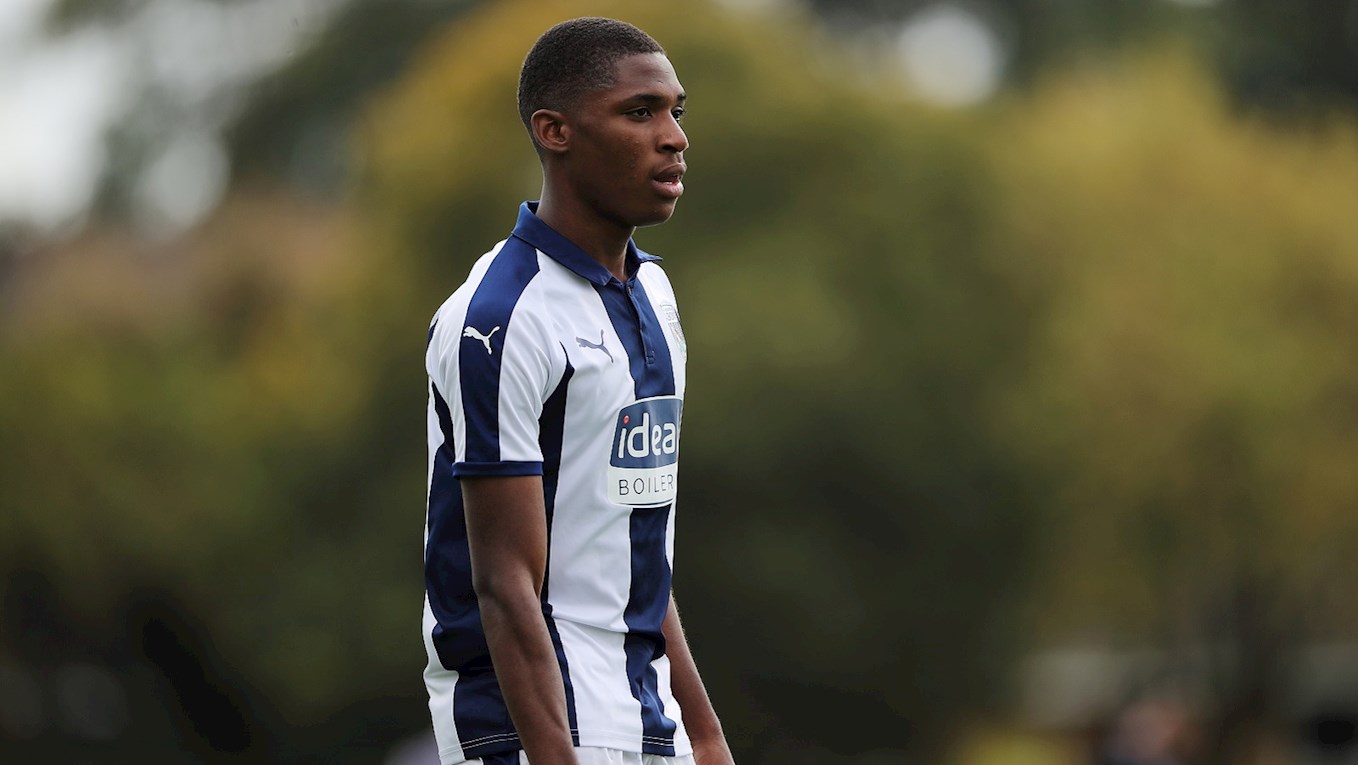 The young Baggies, who were facing Everton for the first time since their triumph over the Toffees in the FA Youth Cup quarter-final in late February, were beaten by Ellis Simms’ second-half hat-trick at Palm Training Ground.

The Everton forward scored his first three minutes after the break. He then added a second eight minutes later before completing his treble with just over ten minutes to go.

Stanley Asomugha pulled one back late on but it proved to be nothing more than a consolation strike.