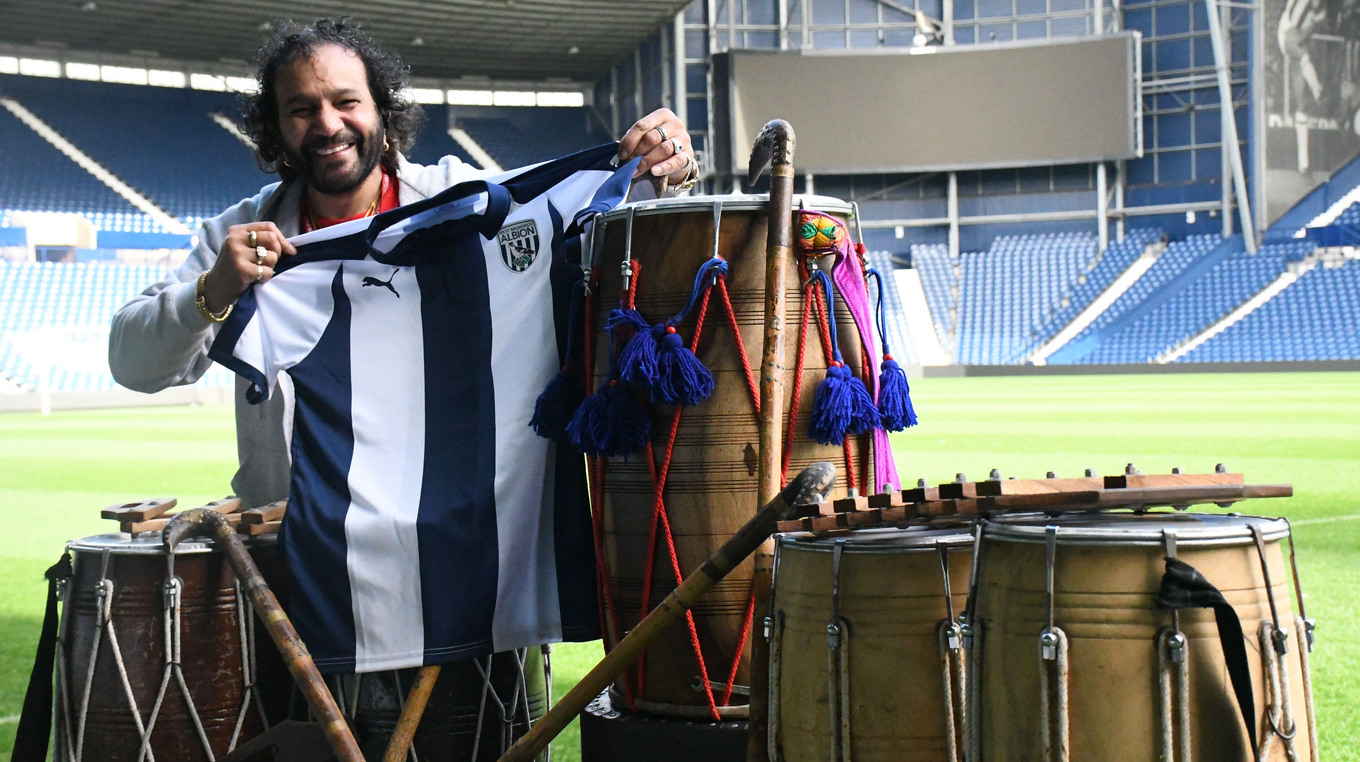 Albion are delighted to announce plans for Diversity Week which will again be celebrating the Club's equality and togetherness.

Our inaugural Diversity Day last season was acclaimed a major success and we are uniting to once again establish the Baggies as leaders at the forefront of change through football.

Our next Sky Bet Championship fixture against Birmingham City will be the climax of Diversity Week in which we will be showcasing the Club’s initiatives in continuing to establish Albion as a welcoming and inclusive Club for all.

We’ve teamed up with Blues in the spirit of friendly competition to run a special Diversity Festival about which we will be telling you more throughout next week.

And there will be further celebrations in and around The Hawthorns next Friday in the build-up to the main event when the midlands derby against our neighbours goes ahead on March 29.

Keep your eyes peeled to the Club's official channels as we shine a spotlight on the rich combination of cultures and communities who come together as one in the name of the Albion.

If you want a clearer idea of our plans, click on our special video above which is guaranteed to raise a smile.

It shows Rekeem Harper, Kyle Edwards and Boaz Myhill joining 'Blind Dave' Heeley and a variety of teams from The Albion Foundation as they were given a musical lesson by master dhol drummer 'King G' at The Hawthorns.

Stay tuned and join us for more all next week as we highlight and celebrate the fantastic equality and diversity work undertaken by The Albion Foundation and our burgeoning supporters' groups.

Together, we are one Albion!