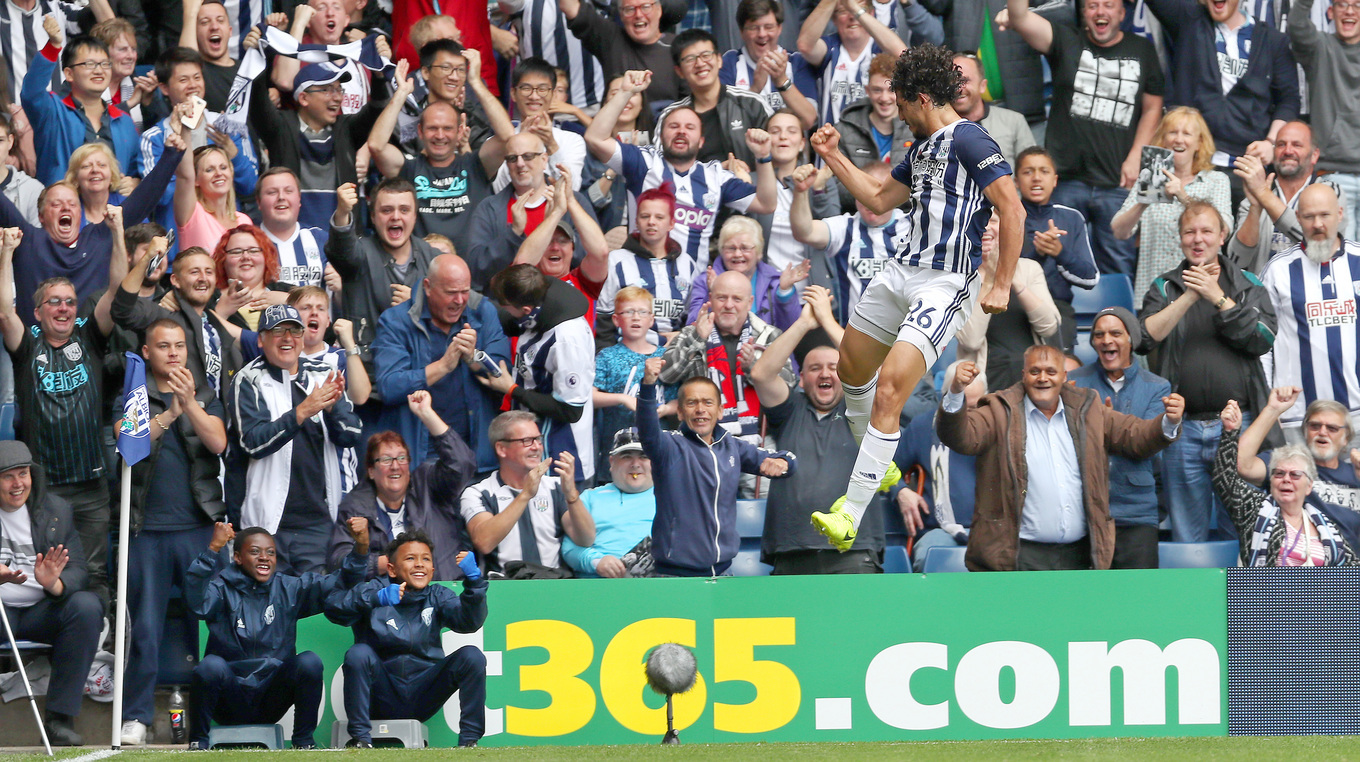 We’ve delved into our video archive to find some classic opening-day encounters ahead of the release of next season's fixtures on Thursday.

Albion will learn their first opponents of the 2019/20 season at 9am tomorrow - but here we look back on eight first-week victories, beginning with a Kevin Kilbane thunderbolt in 1997...

Albion began the 1997/98 season in scintillating form under Ray Harford. An opening-day triumph over Tranmere set the standard for the Baggies to go unbeaten in their first six fixtures, winning 11 of their first 18 games, before Harford left for Queens Park Rangers in December. John Hartson netted twice on his debut as Albion began their pursuit of an immediate Premier League return under Bryan Robson.

Bobby Gould’s men started the season in style with a 6-3 dismantling of Exeter at The Hawthorns as Albion embraced their first-ever season in the third tier of English football. Zoltan Gera fired Albion to a memorable first-game victory over Liverpool at The Hawthorns, with Peter Odemwingie and Romelu Lukaku also on the scoresheet for Steve Clarke’s men.

Ossie Ardiles began his Hawthorns tenure with a 3-1 win on home turf. The Baggies would go on to net a league-high goal tally before beating Port Vale at Wembley to claim promotion. Salomon Rondon headed Albion to an away-day win at Selhurst Park on the first day of the 2016/17 season. Ahmed Hegazi scored on debut as Albion began their last Premier League season with a 1-0 win over AFC Bournemouth.

Alan Buckley’s men claimed a 1-0 win over promotion hopefuls Charlton with Dave Gilbert netting the only goal of the game.