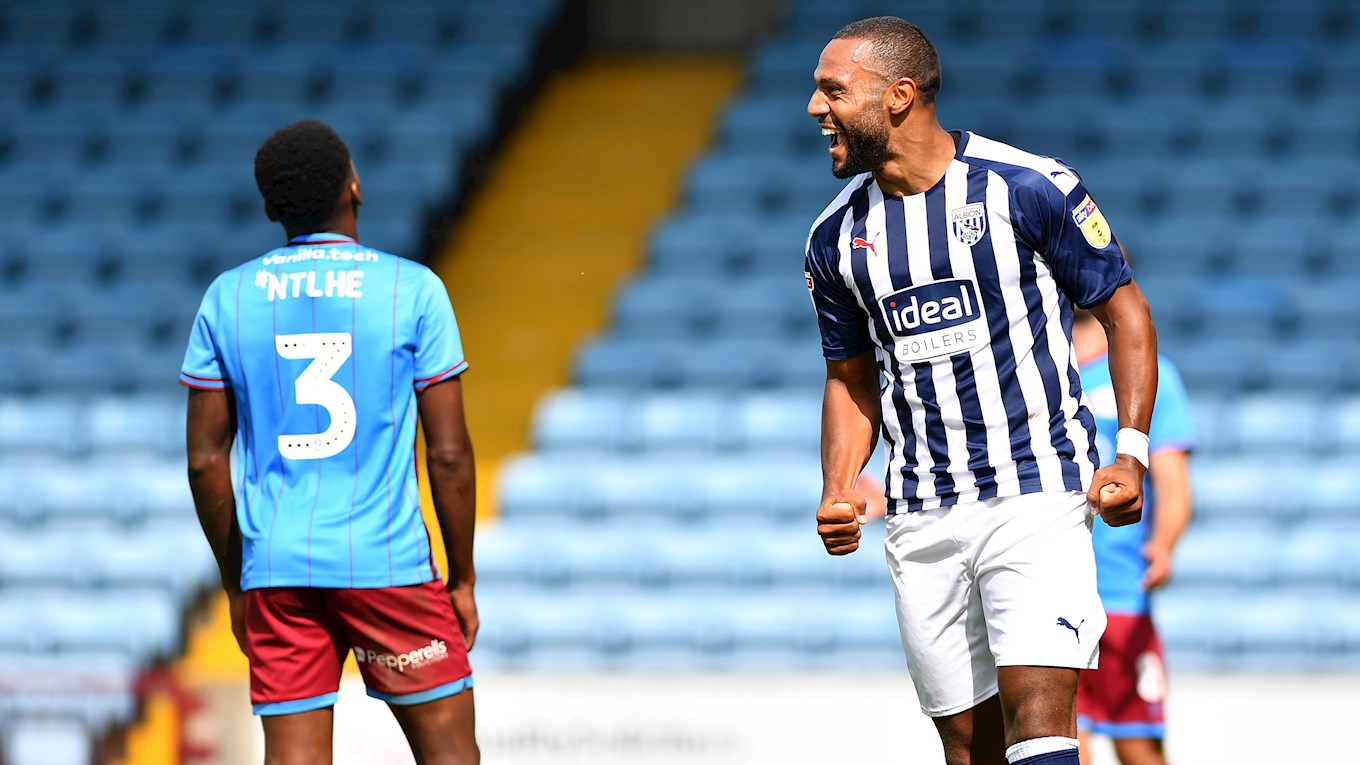 Slaven Bilić picked up his first victory as Baggies boss in a convincing 4-0 pre-season win at League Two Scunthorpe United.

Three goals in four second-half minutes shortly after the break gave Albion a comfortable cushion at Glanford Park, with Matty Phillips bagging a brace and Filip Krovinović finding the net on his second appearance for the club since signing on loan from Benfica.

Substitute Hal Robson-Kanu added a fourth near the end to put the gloss on an assured display in Lincolnshire.

Twenty one players earned valuable minutes in preparation for the start of the 2019/20 Sky Bet Championship campaign, including new recruits Kenneth Zohore and Semi Ajayi who both came off the bench with half an hour left on the clock.

The first half proved to be a tight and cagey encounter. Albion’s number 10 twice went close with strikes from outside the penalty area, while at the other end, the lively Adam Hammill headed over for the hosts.

But the Baggies made a blistering start to the second 45 and scored three times in quick succession.

Phillips opened his account after 47 minutes with a powerful, low drive from inside the box having connected with Conor Townsend’s cross from the left.

It was 2-0 three minutes later when Krovinović danced his way into the area and managed to poke the ball under Rory Watson.

And just a minute after that Phillips headed home his second from close range to make it 3-0.

Robson-Kanu, introduced to the action during the second half, slotted home from right in front of goal after more good work from Townsend to complete the scoring seven minutes from time.