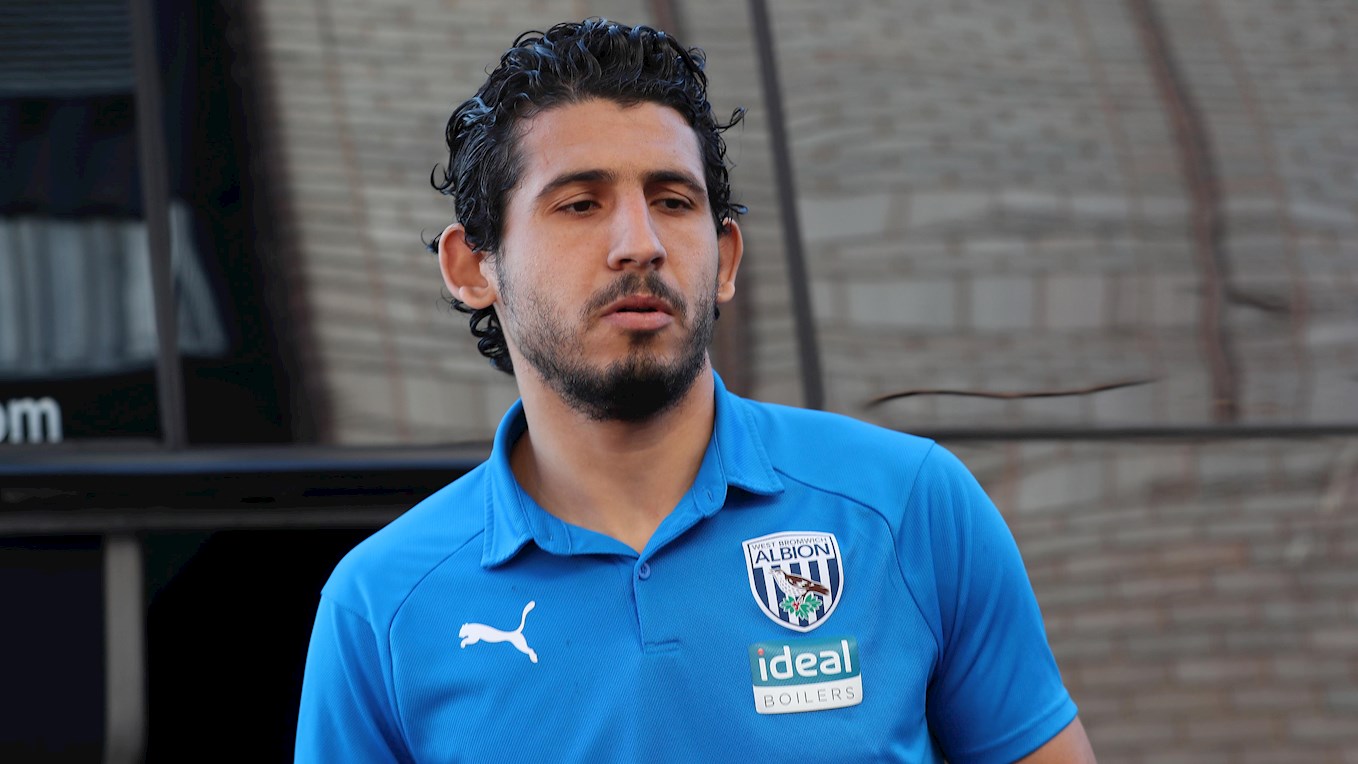 The operation he underwent on Tuesday was a success and he will start his recuperation immediately.

Albion hope to have the Egyptian back following the September international break.

Ahmed said: “Everything went well and I’m now focusing on a full recovery and return as soon as possible.”

The Club’s Head of Sports Science & Medicine Andrew Leaver said: “Ahmed had an issue with his ankle which we managed through last season and he was able to play through.

“However, the sheer volume of games he played last year which continued in the summer with Egypt, meant surgery was required to resolve the issue.”