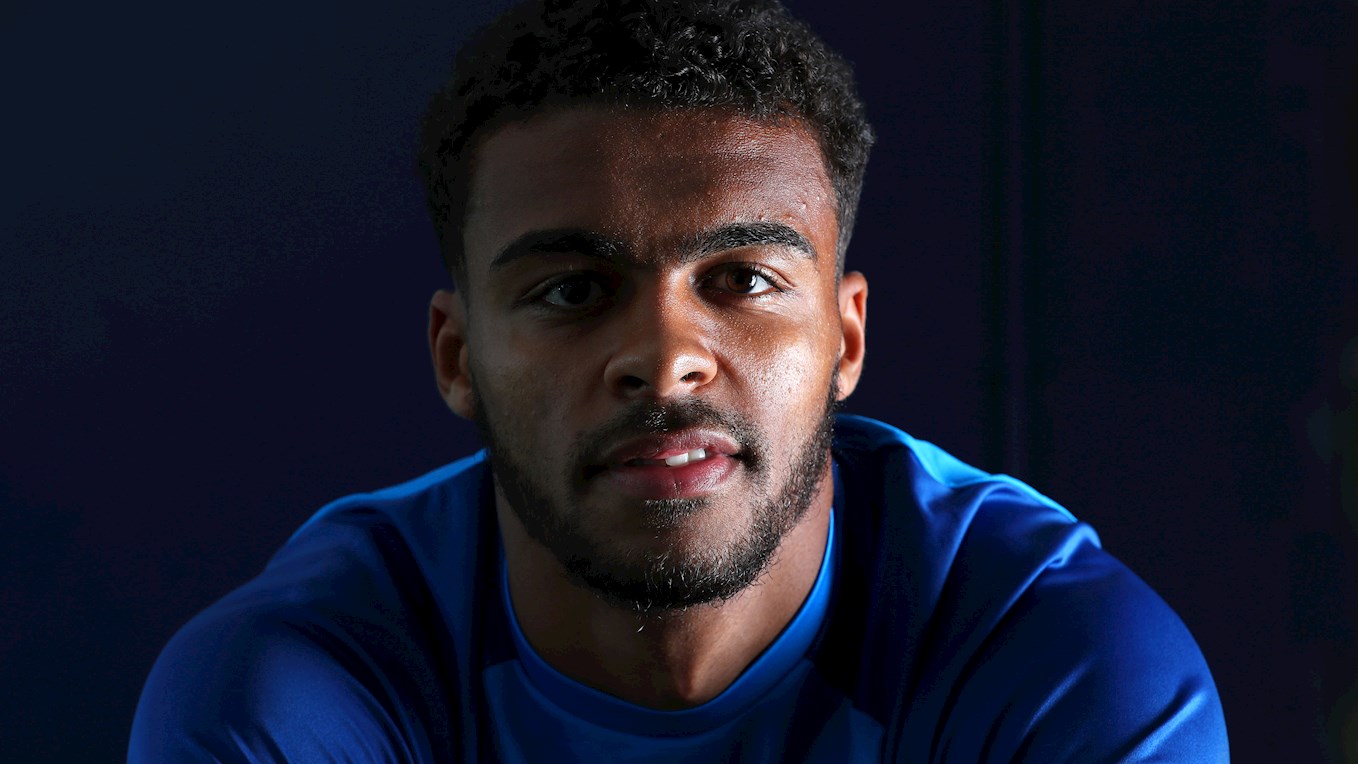 Right-back Darnell Furlong joins up with Slaven Bilić’s squad after more than a decade coming through the ranks at QPR.

The 23-year-old signed his first professional contract with the Loftus Road side in March 2014, making his Premier League debut just under 12 months later aged 19.

A first loan spell came with Northampton Town during the early part of the 2015/16 season as Furlong contributed 10 appearances to the eventual League Two winners.

He then spent the second half of that campaign with another fourth-tier side, Cambridge United, playing every minute of every league game following the temporary switch in January and helping them claim a ninth-placed finish.

After returning to QPR that summer, Darnell was sent out to gain further first-team football at Swindon Town in League One for the 2016/17 challenge.

The Luton-born full-back, who is the son of former QPR, Birmingham and Chelsea striker Paul Furlong, made 28 outings for the Robins in all competitions before Ian Holloway recalled him to London.

He featured in 14 matches for the Hoops during the back end of that season and then went on to play a total of 24 times for Rangers the following year.

The 2018/19 campaign was his most successful in terms of game-time to date, with manager Steve McClaren and caretaker John Eustace employing him in 29 fixtures across all competitions.