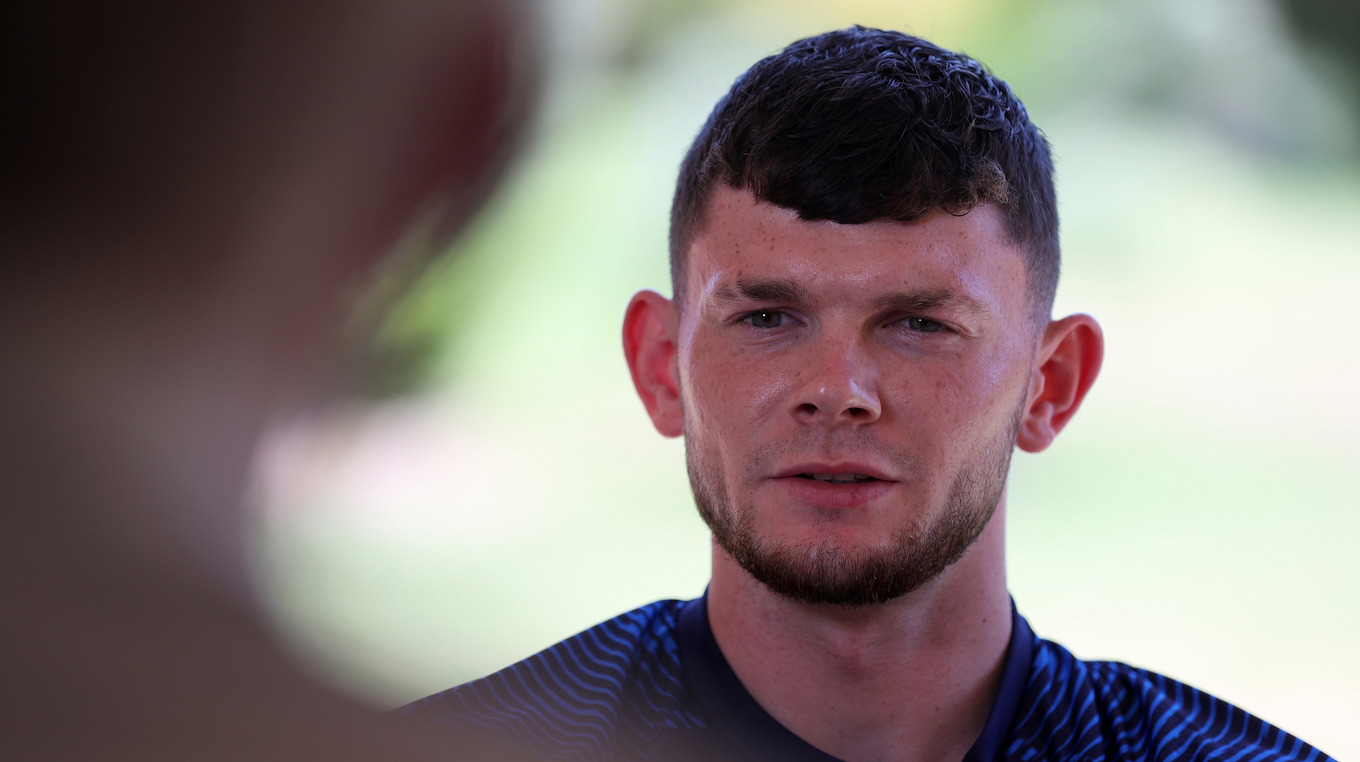 Oliver Burke hopes to flourish under Slaven Bilić as Albion continue to prepare for the Sky Bet Championship season at their Costa Blanca training camp.

His form north of the border earned him a place in Steve Clarke’s maiden Scotland squad - repaying the former Baggies boss by stepping off the bench to net a late winner against Cyprus in June.

But now, Oli insists, is time to “give back to West Brom” as a new Sky Bet Championship approaches.

“I think it’s a great appointment and obviously he’s a fantastic manager, I think everyone knows that,” he said of Bilić.

“I think the training sessions have been great. The quality and the standard has really risen and everybody’s really looking to impress and perform under him.

“I think everyone knows they can learn a lot as he’s a good coach. For the young players coming through it’s important, even for me, to take everything in like a sponge.

“With everything that’s happened throughout my career there’s always that weight on your shoulders. I just want to enjoy my football and give my very best.

“I know what I can do and I’m sure the coaches know what I’m capable of now. It’s just down to me to go out and prove it and give my all for the club.”