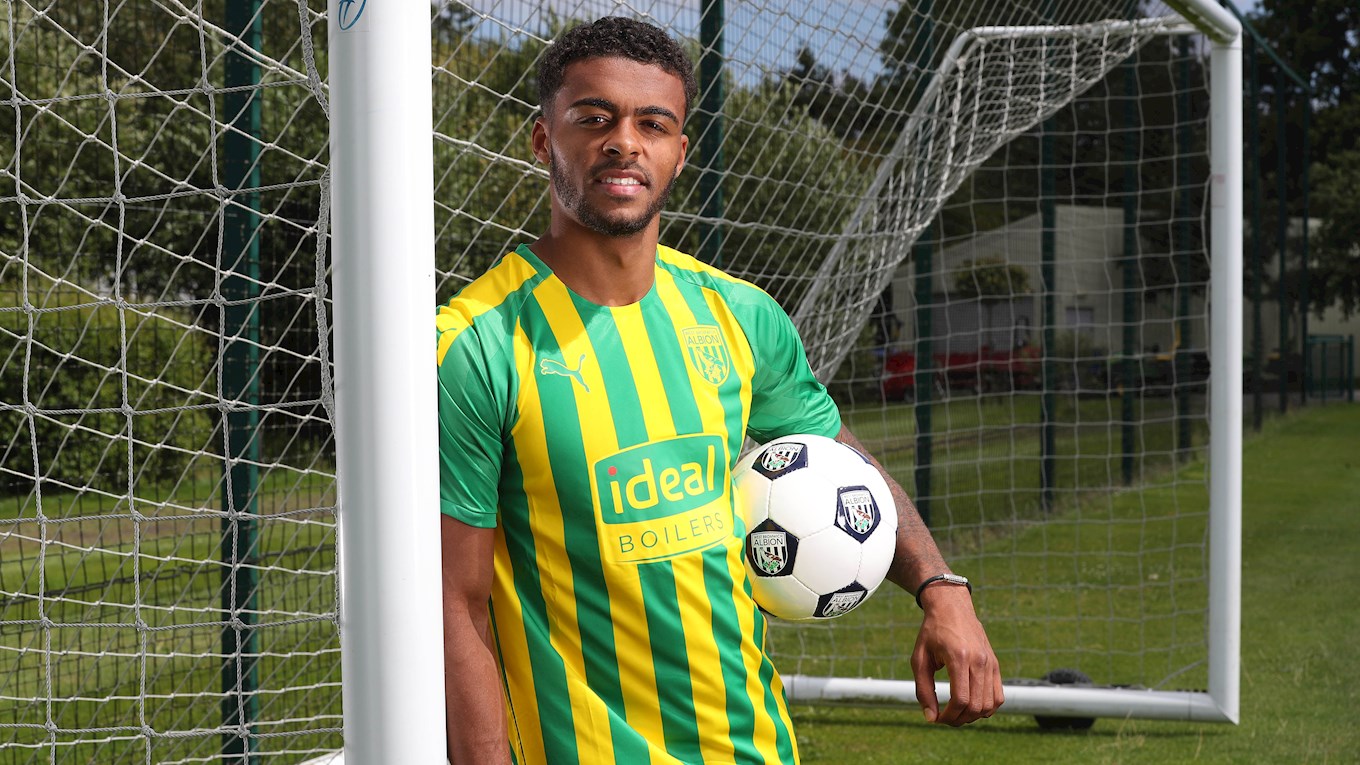 Albion have completed their fourth summer signing with the capture of defender Darnell Furlong from QPR.

The right-back, 23, arrives for an undisclosed fee and has signed a four-year deal at The Hawthorns having passed his medical.

Furlong came through the ranks at QPR, signing his first professional contract with the Loftus Road side in March 2014 before making his Premier League debut just under a year later aged 19.

The Luton-born full-back, who is the son of former QPR, Birmingham City and Chelsea striker Paul Furlong, has made a total of 72 appearances for the R's, scoring twice, as well as enjoying loan spells with Northampton Town, Cambridge United and Swindon Town.