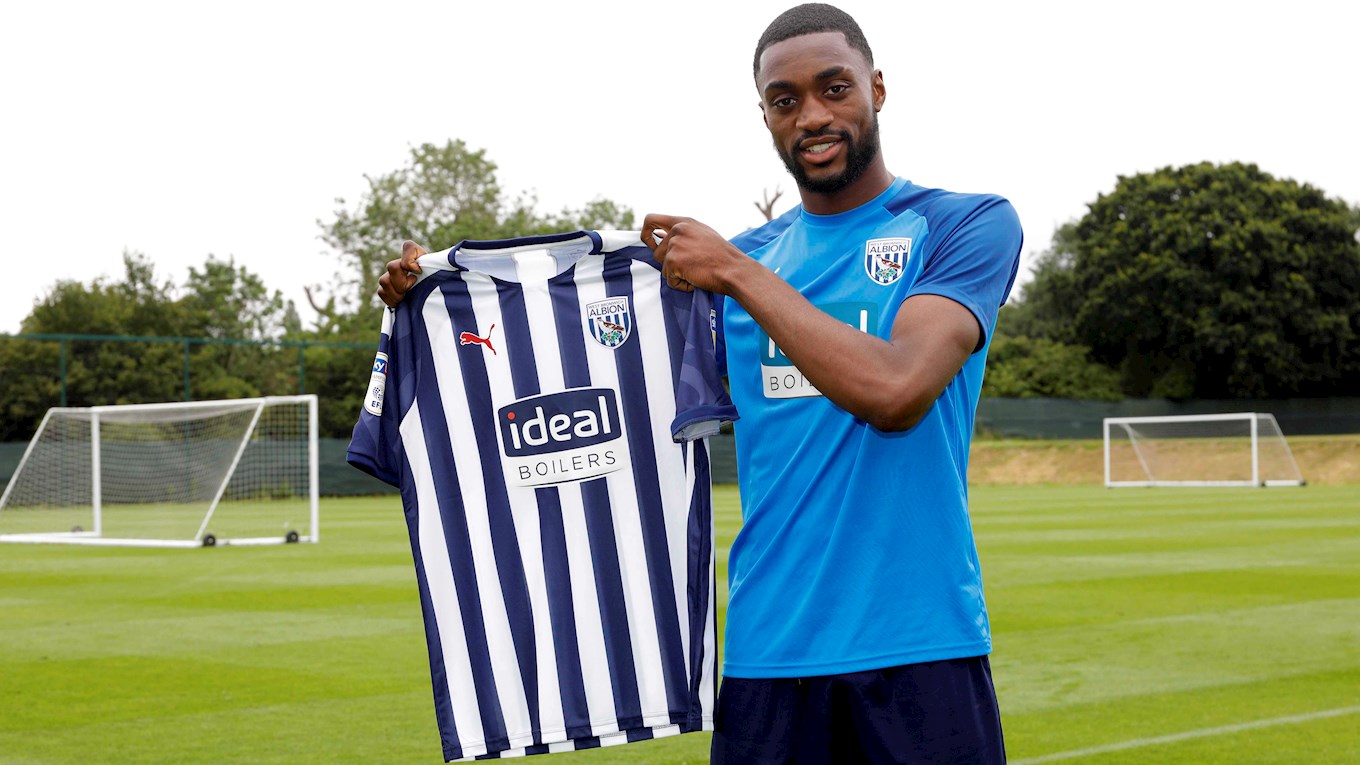 Albion have today completed the signing of Semi Ajayi from Rotherham United for an undisclosed fee.

The 25-year-old became the third recruit of the summer window after he agreed a four-year contract with the Baggies.

Measuring in at an imposing 6ft 5in, Semi followed 6ft 2in Kenneth Zohore into the building to certainly add even more height to Albion’s numbers.

The Croatian midfielder, Filip Krovinović, is the other addition to the squad so far as Albion continue a summer rebuild under new Head Coach Slaven Bilić.

Semi caught the eye in both games against the Baggies last season, a campaign which saw him achieve his best goals tally with eight in all competitions.

At home either in defence or as a defensive midfielder, Semi has grabbed the No.6 shirt for the forthcoming Sky Bet Championship campaign.

“It’s a great opportunity for me,” he said. “I want to play at the highest level and I have joined a club with the ambition to get there.

“I want to play my part in helping the team get promoted because that is definitely the target.”