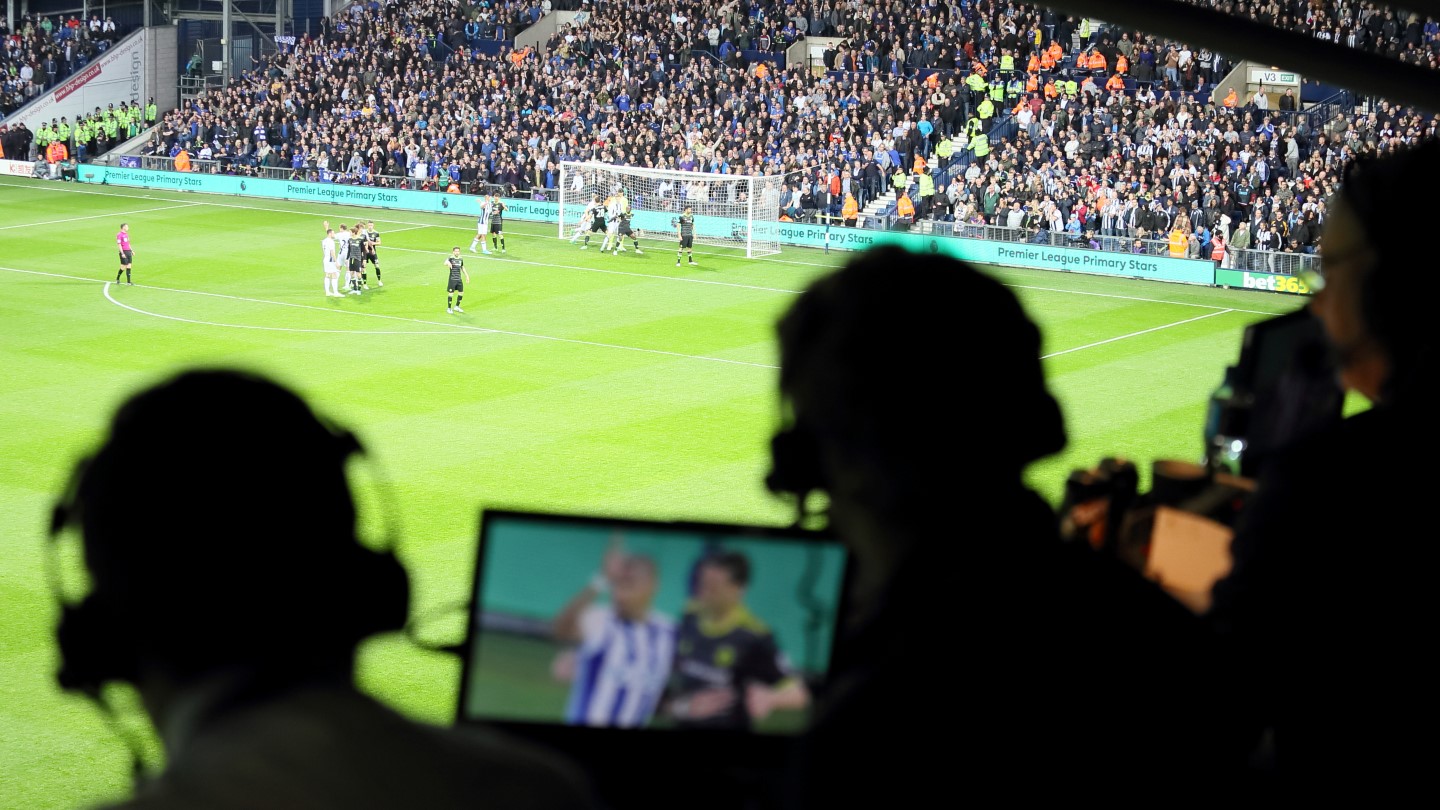 ALBION will tackle Sheffield United at the later time of 5.30pm with the game selected for live broadcast by Sky Sports.

The fixture will take place at The Hawthorns on Saturday, February 23, as previously advertised.

The Blades currently sit one place and just a single point above the Baggies in the Sky Bet Championship play-off berths.

Tickets for this game will go on sale to season-ticket holders and members from Monday, January 21, before going on general sale two days later.