Team of ’78 gather for Regis tribute 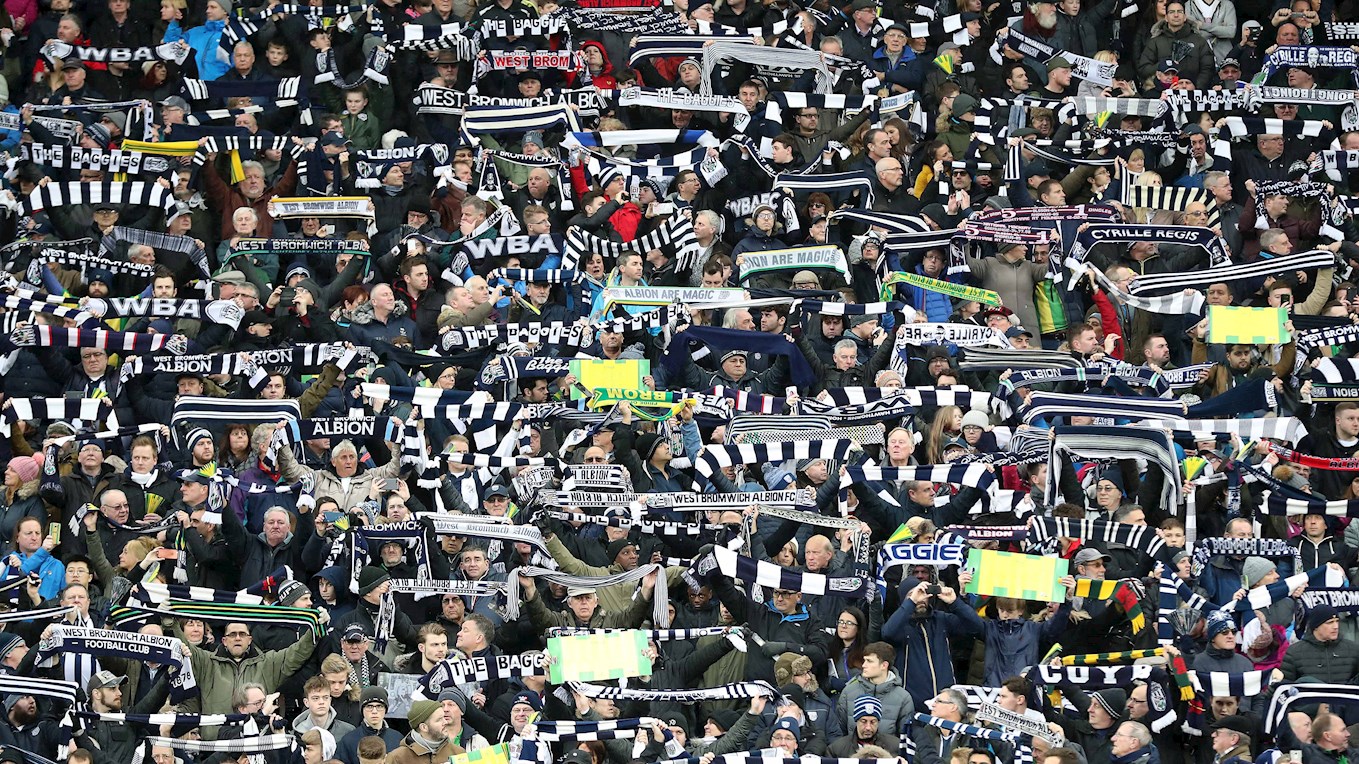 Seven of Cyrille’s former team-mates from the never-to-be-forgotten Albion side of his era have organised a Hawthorns reunion to pay their own tribute to the great man.

Cyrille’s children Michelle and Robert, and Rhodene Cunningham, niece of Laurie, will collect caps on behalf of their namesakes as The Hawthorns remembers its fallen heroes.

Tony Brown, who was the first player to receive a cap, will also be present at The Hawthorns.

Bryan Robson, Len Cantello and Willie Johnston have sent their apologies and arrangements will be made for the trio to be presented with their caps at a future home match.

Each cap is unique bearing the chronological number for each player in the Club’s long line of first-team appearances.