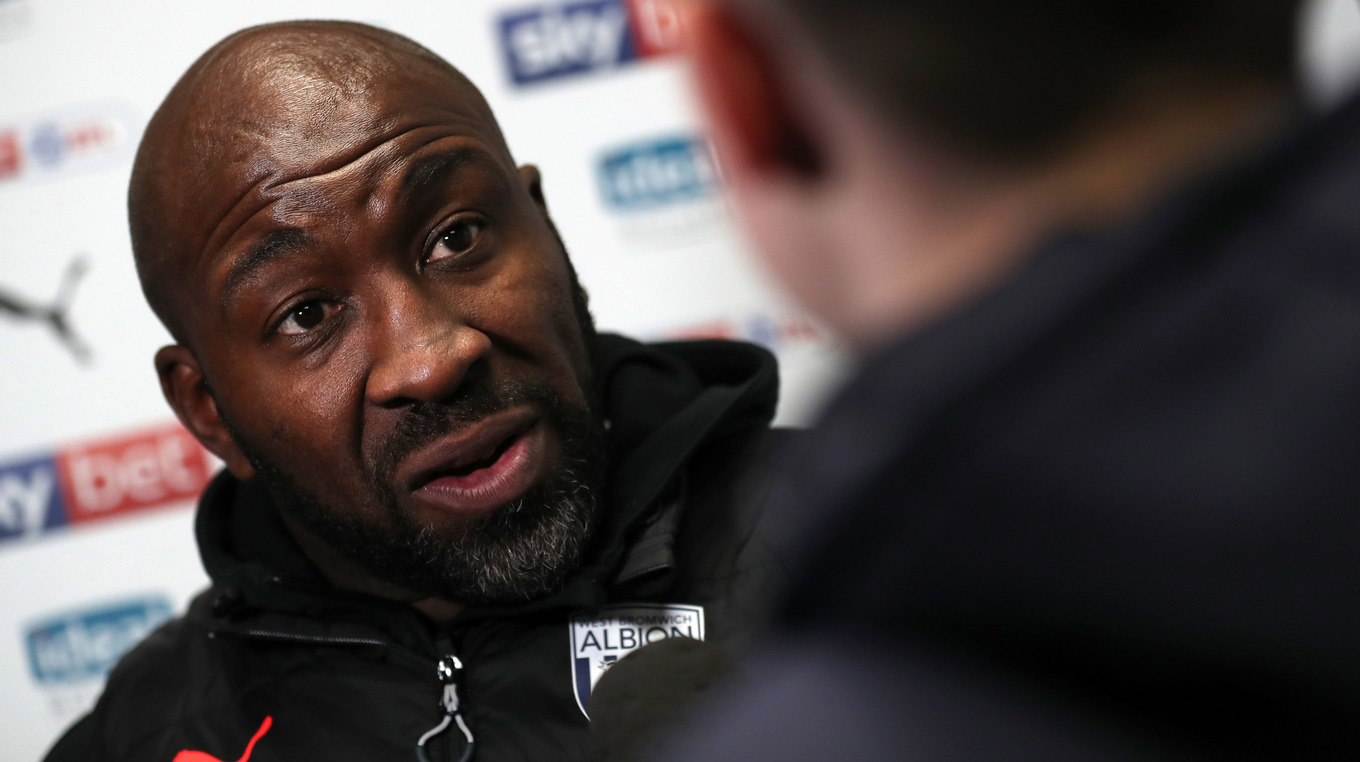 DARREN Moore admits watching a crop of Academy youngsters don the famous blue-and-white stripes filled him with pride as Albion advanced to the Emirates FA Cup fourth round.

Rekeem Harper, Sam Field, Jonathan Leko and Kyle Edwards all took to the hallowed Hawthorns turf as the Baggies secured a convincing 1-0 win over Wigan on Saturday lunchtime.

And the gaffer, who worked within the Club’s Academy earlier in his coaching career, says observing from the touchline was a moment to savour.

“I’m delighted, we wanted to get into the fourth round and we’ve done that,” said Moore.

“The performance pleases me. The way the team played. There was a mix of seniors and youngsters and I thought everybody performed to the standard that we want them to.

“The players that came in showed a level of fitness and understanding. We caused Wigan problems through the middle and out wide and it was a joy to see.

“In terms of the young players learning and developing that game will have done them the world of good.

“They performed really well and it shows the great work we do within our Academy. It shows what the academy has been producing.

“On show today was some home-grown talented players developed from our Academy.

“It’s wonderful to see and a proud moment when you see them put on the first-team jersey.

“It shows all the hard work that the academy coaches have put in with them.

“It was a pleasing afternoon for all connected with West Bromwich Albion.”