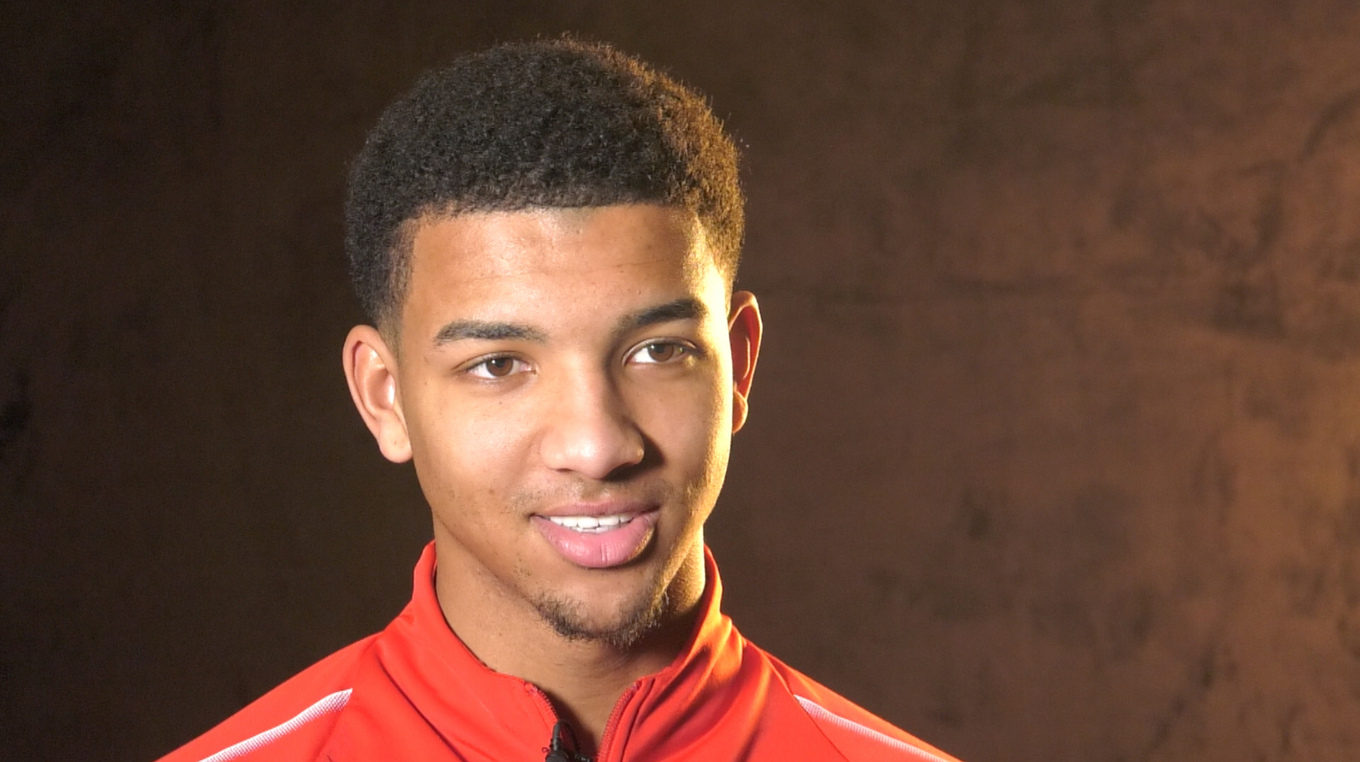 The diverse 22-year-old already has 70 professional outings to his name, with the vast majority coming in the Premier League for the Toffees.

And the defender, who is comfortable at centre-half and right-back, says he’s excited by the prospect of Darren Moore’s men fighting to secure top-flight football.

“I think my favourite position is centre-back but I don’t feel uncomfortable in any of the back four,” Holgate said. “I’ve even played at left-back for Everton.

“I’m happy to play in any of those positions but I do prefer playing centre-back.

“I think, for my age and my position, I’ve played a lot of games. Most of them have been in the Premier League so I think that’s good experience that I can bring.

“I’ve also played in League One on loan at Barnsley so I know what it’s like to play every Saturday-Tuesday and the physicality that’s needed.”

He added: “The Championship is obviously a good league and the football we’re playing is good so I think where we are in the league speaks for that.

“I’m massively excited and I can’t wait to get going. It’s an exciting league and I’m really looking forward to playing.

“One of the reasons I was so happy to come here was because we’re playing for something. With the squad we have I think promotion is certainly achievable.”