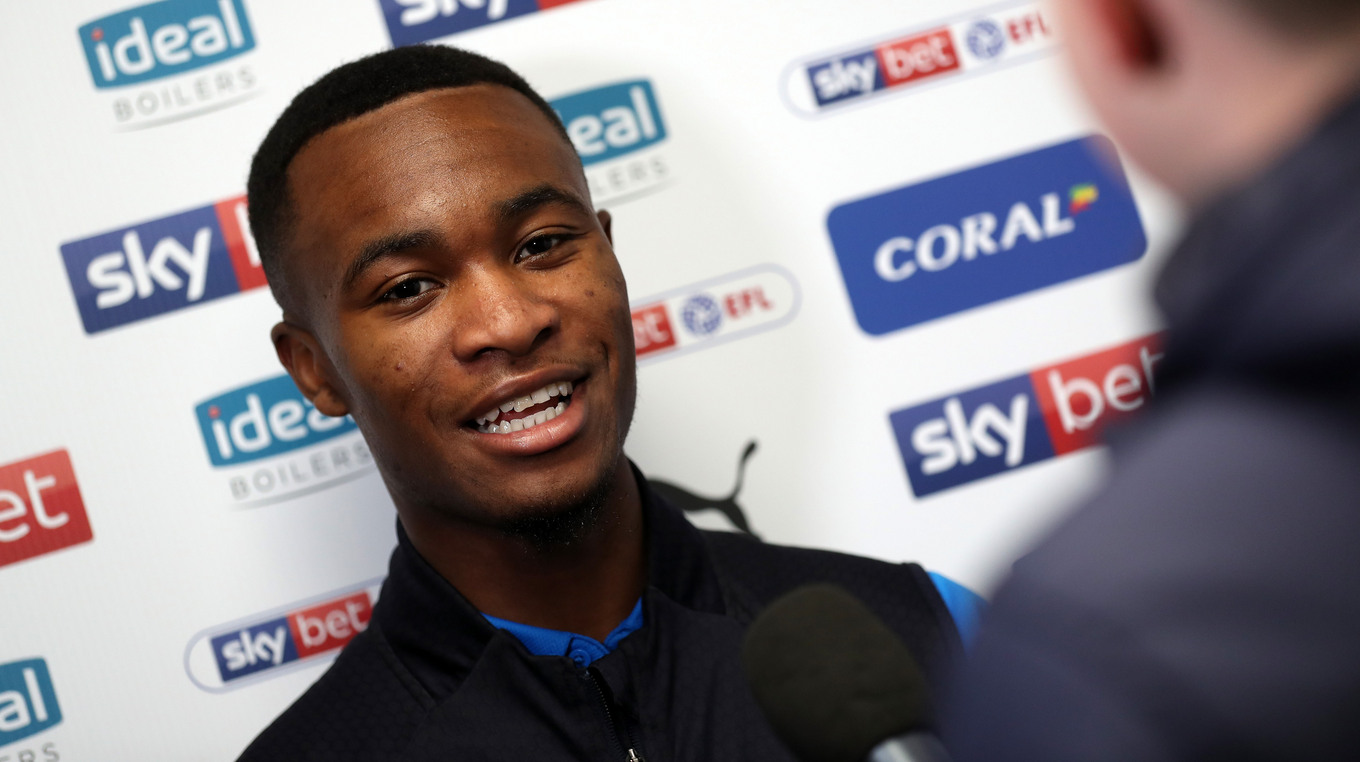 IMPRESSIVE teenager Rekeem Harper was left to reflect on "a great experience" on Saturday and hopes to enjoy plenty more appearances for Albion in the future.

The 18-year-old midfielder put in an assured and energetic display beyond his years as the Baggies triumphed 1-0 over Wigan Athletic to book their place in the Emirates FA Cup fourth round.

It was Harper's first start since September and first for the club outside of the League Cup.

"It was a great experience," he said speaking post-match.

"To get more minutes in the cup and obviously get a victory, a clean sheet and a good team performance. Very happy with the result."

Harper was one of three Academy graduates to start the FA Cup encounter, with four featuring in total at The Hawthorns, where Bakary Sako's first-half header settled matters.

The highly-regarded teenager certainly took the opportunity - and he is hoping it's the first of many outings for the Baggies.

"I thought, first and foremost, I worked hard, got about the pitch and tried to show what I could do," Harper added.

"I was hoping to score with a few of the chances running into the box but, overall, I thought I made a good impression. Hopefully there's more to come."

Asked about playing in the FA Cup, Harper replied: "It's a big achievement for me because I've never played in the cup before.

"And I just like making appearances for this great club so I'm looking forward to making more, in the cup hopefully as well."