‘Everyone played their part’ - Bond 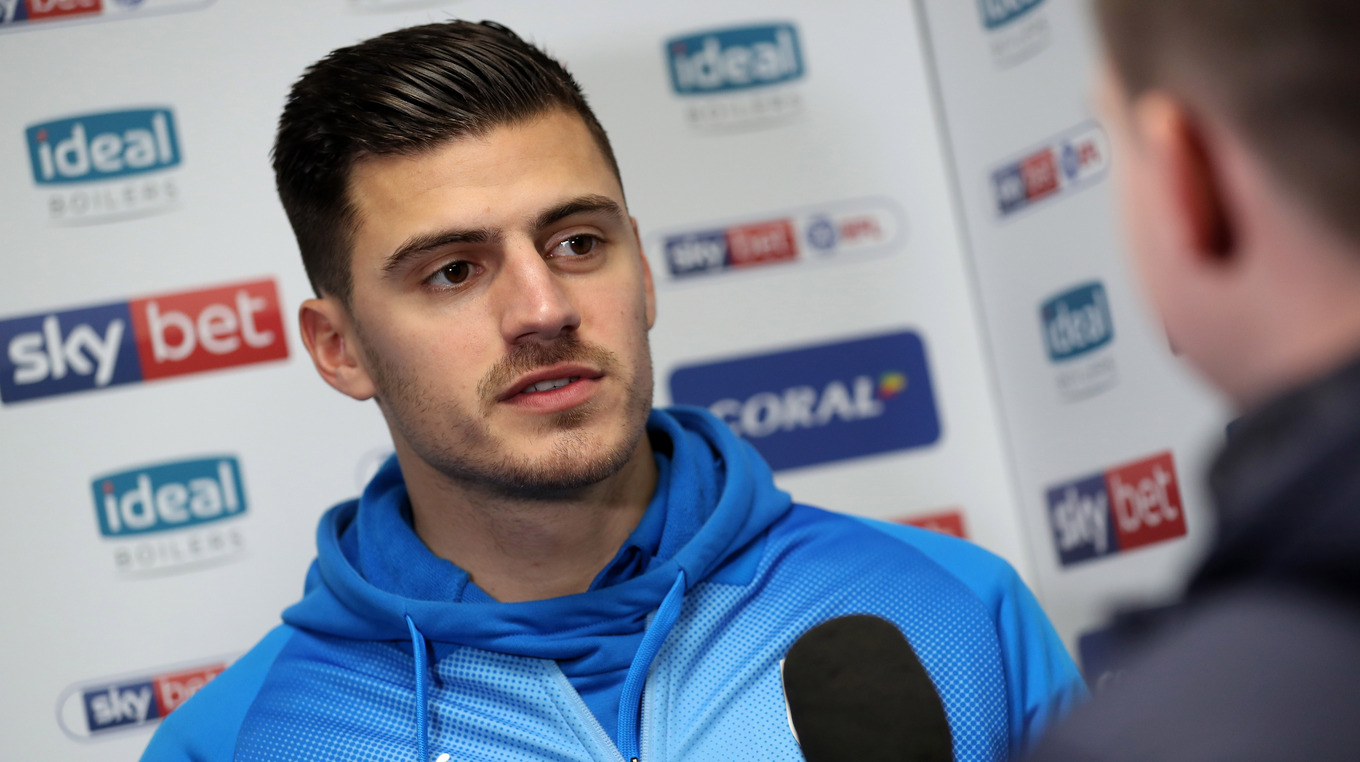 JONATHAN Bond paid credit to every member of Albion’s FA Cup third-round winning side after keeping a clean sheet during his first outing in blue-and-white stripes on Saturday.

The goalkeeper made his debut as Darren Moore’s men overcame Wigan Athletic 1-0 at The Hawthorns thanks to Bakary Sako’s first-half goal, as well as an impressive showing in-between the sticks by the Baggies shot-stopper.

But the 25-year-old insisted that it was a whole team effort to keep the Latics at bay and book their place in the next round of the competition.

“We got the clean sheet, which you’re always happy with,” said Jonathan.

“Obviously it was nice to get the early save out of the way, because it helps you settle and you can just go out and play your normal game.

“It was good. I think we were calm as a back four, they never really looked like hurting us too much though they put on a bit of pressure at the end.

“And to be fair it was against a reasonably full-strength Championship team, and we’ve made a lot of changes and still looked quite comfortable.

“It says a lot for the players that have come in, and I’m just happy especially because there’s a lot of young lads as well. I thought everyone played their part and did really well.”

It was a debut that wasn’t originally meant to come about after he was brought into the starting XI late following an illness to Boaz Myhill.

It’s a situation that goalkeepers are trained for, though, explained summer-signing Bond.

“Obviously Boaz was unlucky today with the illness, but it’s just about being ready when the opportunity comes,” he added.

“It is a difficult situation but once you get your warm-up out of the way and the whistle goes normally it’s fine. I’m just happy to help the team and get that clean sheet.”