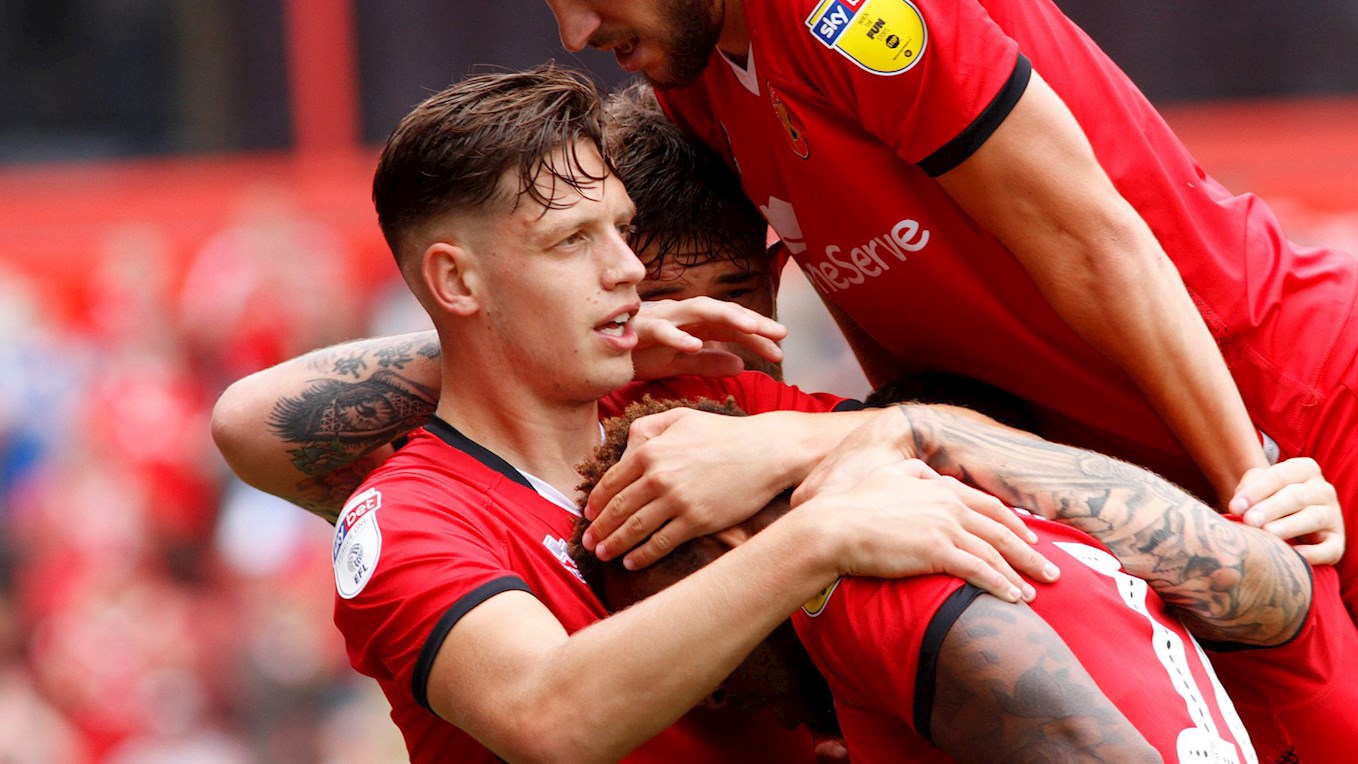 ALBION defensive duo Jack Fitzwater and Kane Wilson have been recalled from their loan spells with neighbours Walsall.

The Club have already agreed to allow Fitzwater to return to the Saddlers from January 6 and is available to feature in Albion’s FA Cup tie against Wigan at The Hawthorns on Saturday.

Wilson, meanwhile, is expected to take up another loan opportunity with a different club for the second half of the season as the Baggies continue to seek first-team football for their young, Academy-produced players.

Both players joined Walsall at the start of this season with 18-year-old Kane making 11 first-team appearances. Fitzwater has figured more prominently so far totting up 25 senior outings and Albion’s Sporting and Technical Director Luke Dowling says the Club are happy to allow the 21-year-old to continue his football development at the Banks’s Stadium.

“It will be the case with all of our young players out on loan that when their initial agreements end, we will get them in for an assessment of their progress,” he said.

“For Jack, this is a good opportunity for him to come in and, if Darren wishes, feature in the group for Saturday’s game. But he will be rejoining Walsall after this weekend to continue his progress.

“There is already interest in Kane which we can sit down with him and discuss. It is important we check their levels and asses training programmes before we decide on the next step for these young players.

“But the development of our younger players will be a major feature of our calculations this month.”