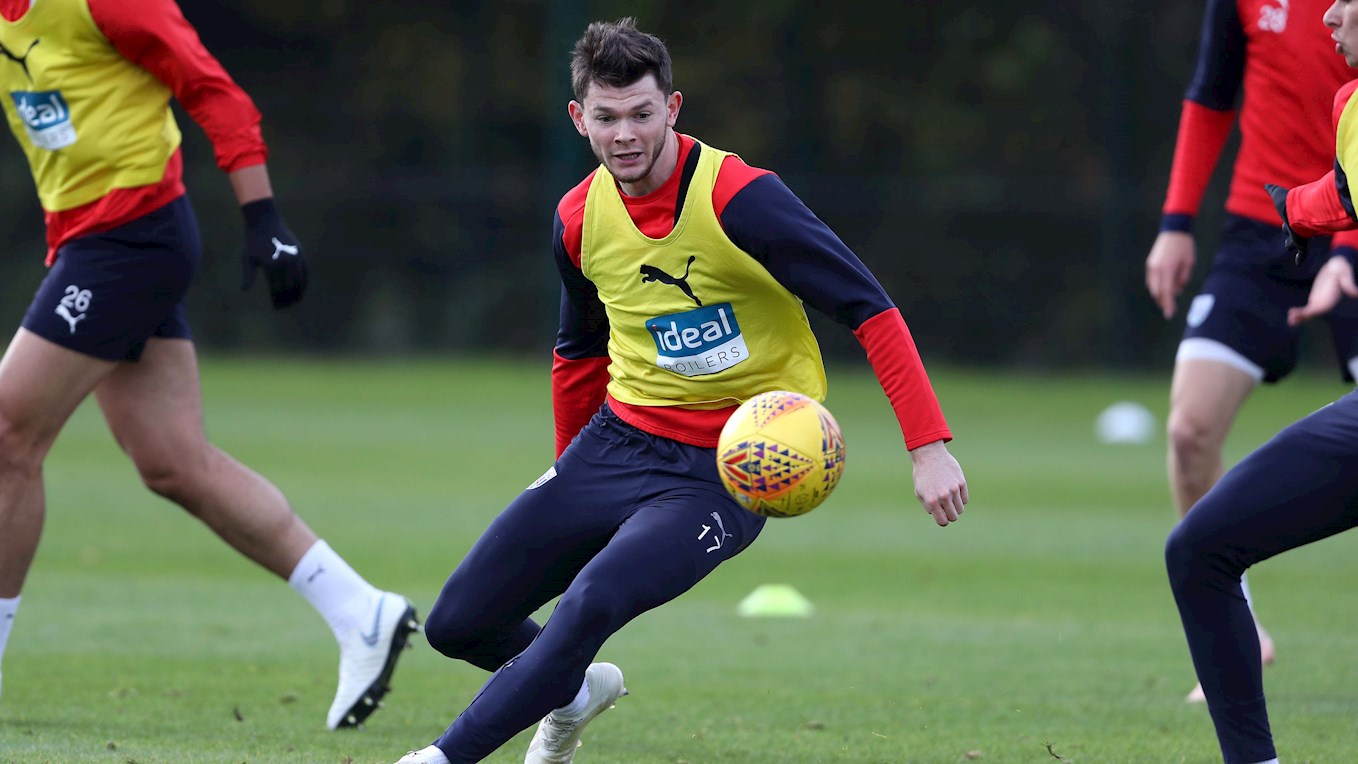 ALBION have agreed a deal which will see forward Oliver Burke spend the rest of the season on loan at SPFL giants Celtic, subject to a medical.

Sporting and Technical Director Luke Dowling explained the Club have allowed the Scotland international to make a temporary switch to Celtic Park in the hope it will help galvanise his career.

Burke joined the Baggies from RB Leipzig in August 2017 but has found first-team opportunities hard to come by.

“To be fair to Oli, there have been a lot of changes at the Club since his arrival which have not helped him,” said Dowling.

“The opportunity to join a club of Celtic’s stature on loan was felt by everyone to be the best pathway to help develop his career.

“Oli liked what Celtic had to offer and he has obviously got the opportunity to play on a great stage which should be of benefit to him.

"We will be keeping a close eye on his progress and still believe that in Oli we have a talented player who we are anxious to develop and progress.”