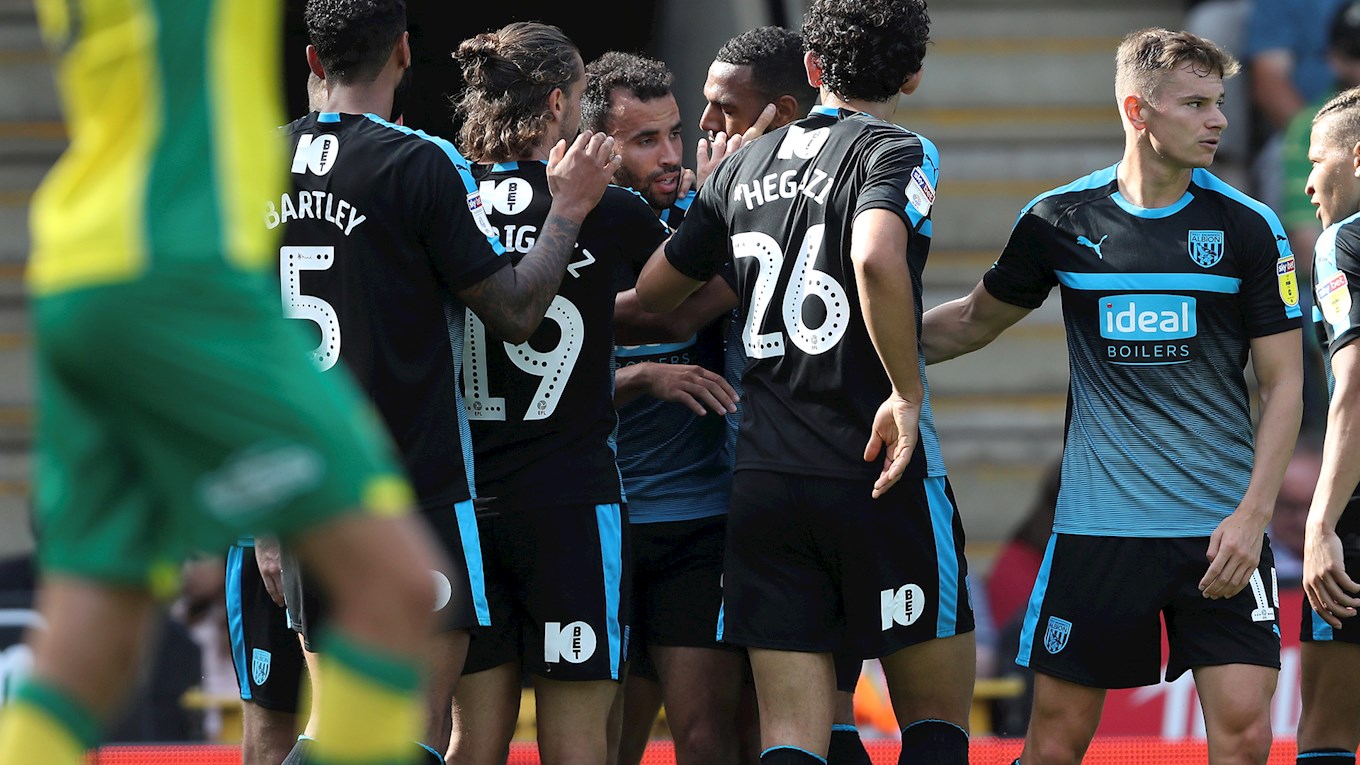 Brighton sit in 13th place in the Premier League and are managed by Chris Hughton, who has been at the club since December 2014.

The Seagulls beat AFC Bournemouth 3-1 at the Vitality Stadium in the FA Cup third-round to progress to this stage of the competition.

Our last meeting was in January 2018 as headed goals from Jonny Evans and Craig Dawson secured a 2-0 Hawthorns victory for the Baggies. • The Baggies have lost just one of their last 13 games and have won five of their last six on the road.
• Darren Moore's side have scored the second-highest amount of league goals in England. Albion have netted 57 times whilst Manchester City, who top the charts, have notched 64.
• This fixture will be the first ever meeting in the proper rounds of the FA Cup between two teams with the title 'Albion'.

• Have won just one of their last eight league games, including five defeats and two draws.
• Brighton have failed to score in 10 of the 21 matches that they have played against the Baggies.
• Glenn Murray has netted eight goals for Brighton this season, with centre half Shane Duffy their next highest scorer with four.

Here are the highlights from an emphatic 5-1 victory for the Baggies against Brighton & Hove Albion at The Hawthorns in 1982...

Of the 21 matches that have been played, the Baggies have triumphed nine times, there have been seven draws and Brighton have won on five occasions.

The referee for Saturday's match is Lee Mason, and he'll be assisted by Derek Eaton and Simon Long with Craig Pawson as the fourth official.

Lee Mason has refereed Albion twice this season and both times Darren Moore's men have scored four goals; winning 4-3 at Norwich City and 4-1 against Leeds United.

A 3,000-strong army of Baggies supporters are set to travel to Brighton and Hove Albion's American Express Community Stadium on Saturday, and you can still join them.

Subsidised coach travel, departing Kidderminster at 8am, Stourbridge & Lye at 8.15am and The Hawthorns at 9am, is available for £20 per person.