‘There’s everything to play for’ - Livermore 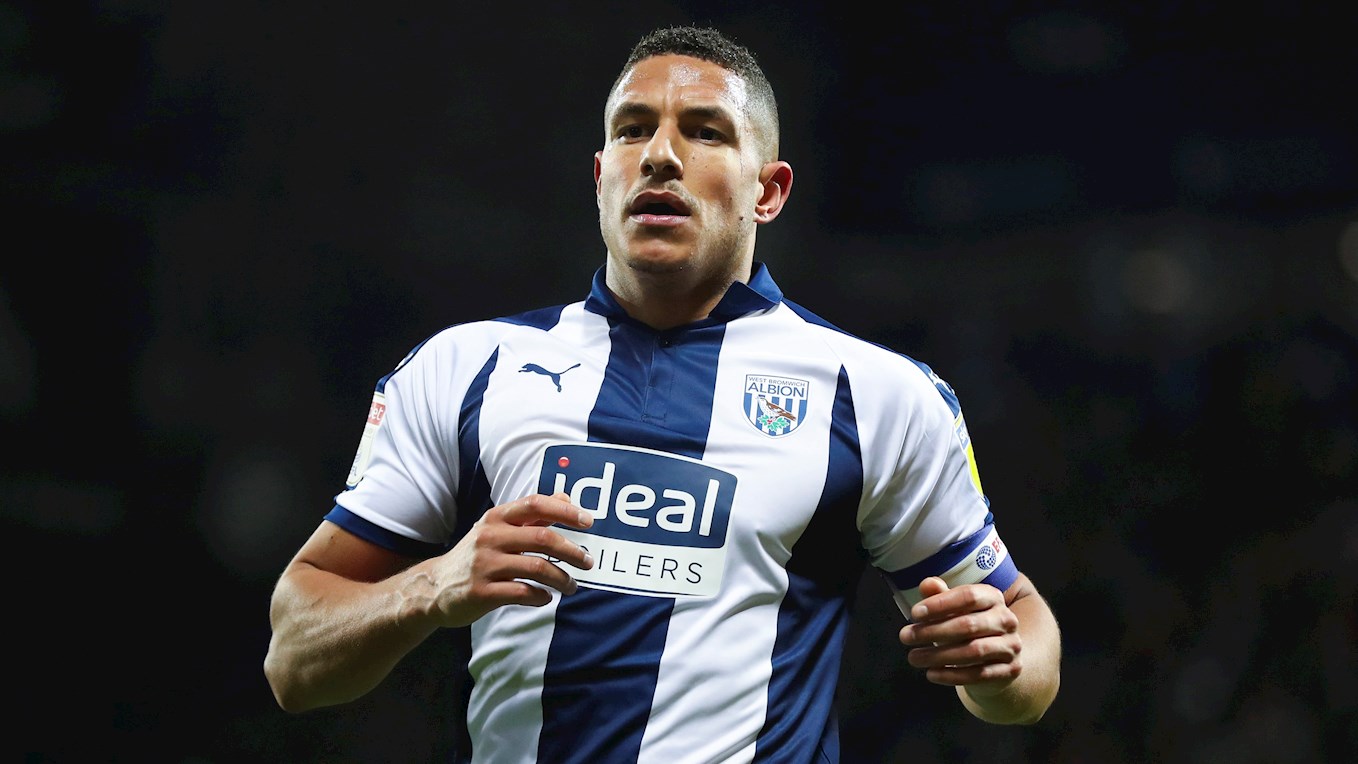 Albion are four points shy of the top two places with 12 games to play - and could close the gap at third-placed Leeds United on Friday (ko 7.45pm).

And, with 36 points to fight for in this most unpredictable of Championship campaigns, Baggies midfielder Jake believes “nothing can be ruled out”.

“The thing about this division is that you never know what can happen next and you always get chances to repair the damage of a result like the one against Sheffield United,” Livermore admitted. “That certainly applies on Friday night.

“It’s another huge game for us. Leeds are one of the clubs we need to catch and just as everyone will be questioning our home form, they will also be impressed by our away performances.

“It may be that we get that little bit more space in those games but we will certainly go into that match confident we can get a result.

“It’s great that the fans have responded to the players’ travel offer - our away support this season has been nothing short of fantastic and we are delighted they will be with us at Elland Road. It should be a tidy atmosphere and a great game.

“Anything can happen at any time and we still feel there is an awful lot of football left in this season.”

The Baggies were beaten 1-0 by Sheffield United - their first loss in five league fixtures - at The Hawthorns on Saturday.

But Livermore says there are plenty of opportunities to make amends before the season is out.

He added: “We were gutted by the result and, to be honest, the performance on Saturday. After the back-to-back wins against Villa and QPR, we went into Sheffield United knowing it was a big match and we were really determined.

“But sometimes, no matter how hard you try and how much you want it, it just doesn’t happen for you. We don’t think we did ourselves justice but then you have to give them a bit of credit too.

“Of course the home form has got to be something we look at and address. We need to pick up a weight of points from those games and we have obviously got to accept that we have under performed on that front since the turn of the year.

“That’s up to us to sort out. I’m sure we will be working on plans to improve our home results.

“The fans were well up for it on Saturday and we’re just so frustrated we couldn’t give them the result and the performance we all wanted.”