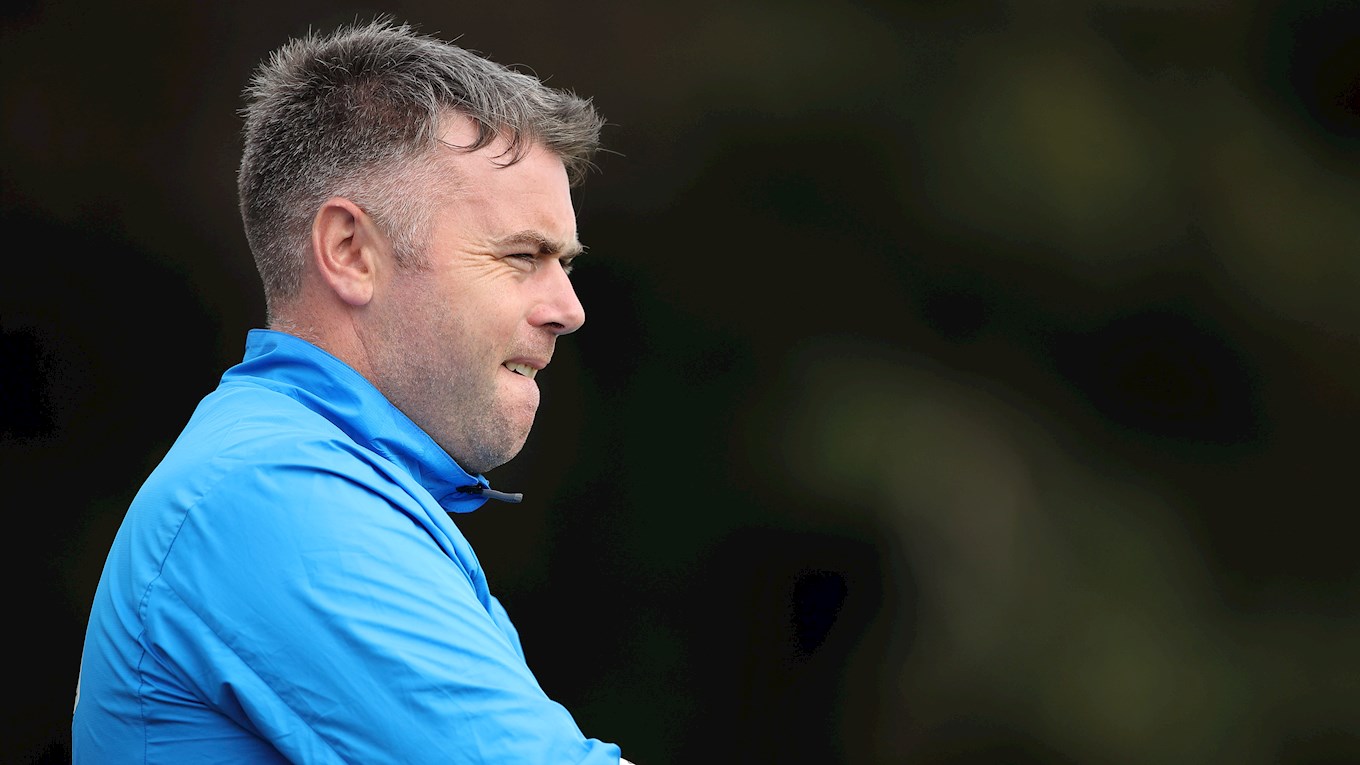 Albion Under-18s boss Mike Scott has hailed his side's unity and dedication ahead of their FA Youth Cup quarter-final tie against Everton at The Hawthorns on Tuesday, February 26 (ko 7pm).

Scott's side are the first cohort of Albion youngsters this century to reach the last eight of English football's premier youth tournament, with the squad's camaraderie playing a key role in their success to date.

Many of the teenagers have been at the Club from a young age, and Mike believes the family-like atmosphere in his team has been at the heart of their impressive cup run.

"The team have an unbelievable togetherness and commitment to this football club," said Scott.

"We have been blessed with the fact that so many that have been involved in this fantastic cup run have been regularly playing under-23s football this season in Jamie Smith's side.

"The work Jamie has done with these players has been brilliant and in all the rounds we have played in we have seen a real maturity from the players involved. The group is competitive and have always been a team that enjoyed tournament success throughout their schoolboy programme. They are really looking forward to this game."

Mike's team beat Lincoln City 5-1, then Queens Park Rangers by the same scoreline, before battling to a 2-1 victory against Arsenal last time out to get this far in the competition.

"To have reached the quarter-final stage is really exciting," said Mike.

"I'm really looking for to the game at The Hawthorns in what will be two good sides competing for a place in the semi-final. To reach the semi-final stage of this prestigious youth cup would be a remarkable achievement for the players and the Club."

Whilst Albion know it will be a tough test against a highly-rated Everton side, Scott is pleased that he will head into the game with a full compliment of players.

"Everton are one of the best sides we have played this season," he added.

"They are currently Under-18 Premier League title contenders. They are hardworking, will play to their strengths, are very organised defensively and can score goals. We are fortunate to have everyone fit and available for this game."

Tickets for the game are available on the gate and will cost £5 for adults and £1 for concessions.