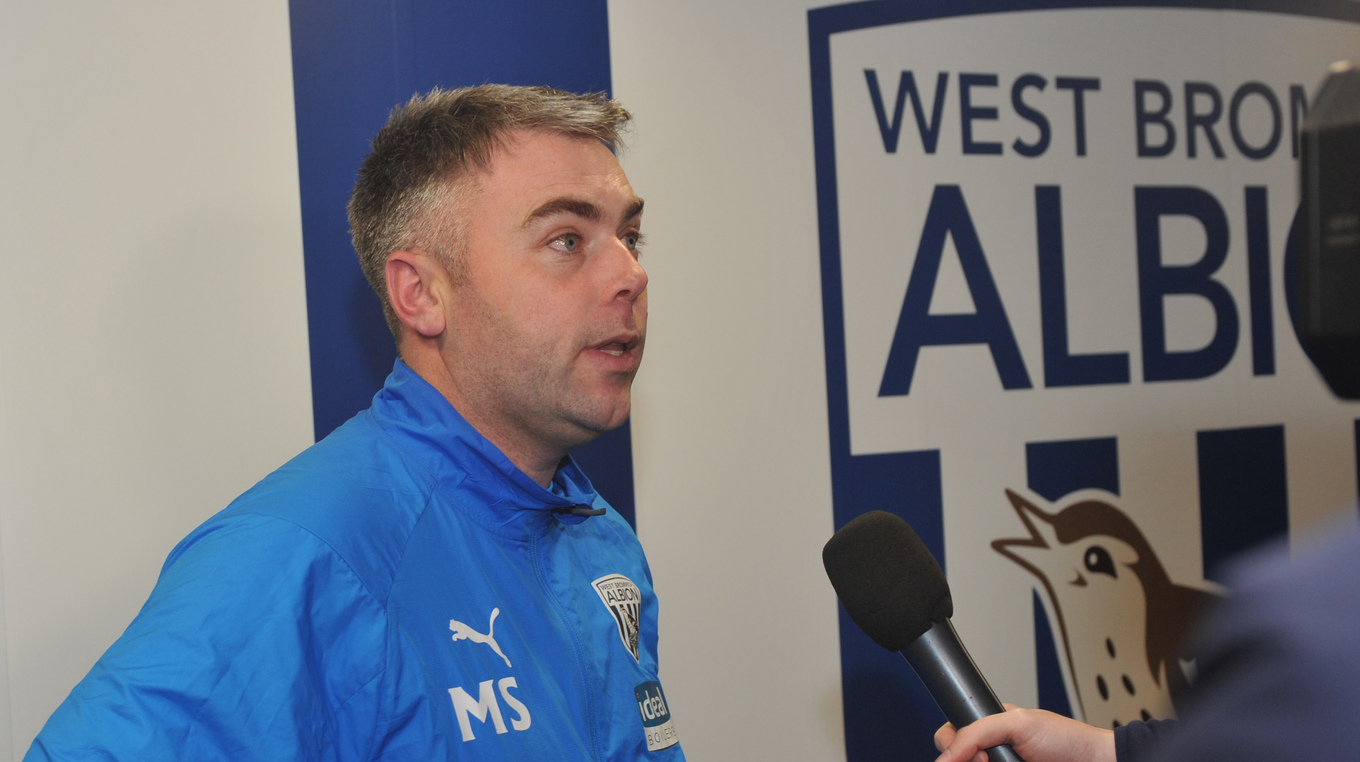 Mike Scott says he is bursting with pride following his side's comeback to beat Everton and book a place in the FA Youth Cup semi-finals.

Albion's under-18s twice trailed the Toffees before fighting to a dramatic 4-3 triumph at The Hawthorns.

And Scott is delighted his youngsters were able to complete the "unbelievable" turnaround and step a place closer to the final of English football's premier youth competition.

"It was an unbelievable comeback," he said.

"I've seen quite a few comebacks from this side over the years but this one probably tops it off if I'm being honest with you.

"To be 2-0 down and to come back and win the game in the way that we did was unbelievable really. Credit to the lads, they dug in at the end and got the result that they wanted.

"It was brilliant. It was a fantastic night for the Club, for the Academy, for the boys that have been at the Club a long long time. It's fantastic for everybody involved."

"They started really nervous. We have a habit here in the first half of every game we have played of this competition we don't seem to get going, it's always like the second-half we seem to come out the blocks.

"The goal after half-time certainly helped get a bit of momentum back in the game and we just went from there really.

"In terms of Manchester City, that will be another big test. We seem to be getting all the big clubs at the moment and we are holding our own against them.

"I'm looking forward to seeing how we cope against another top side and see if we can go toe-to-toe against them and get another result."