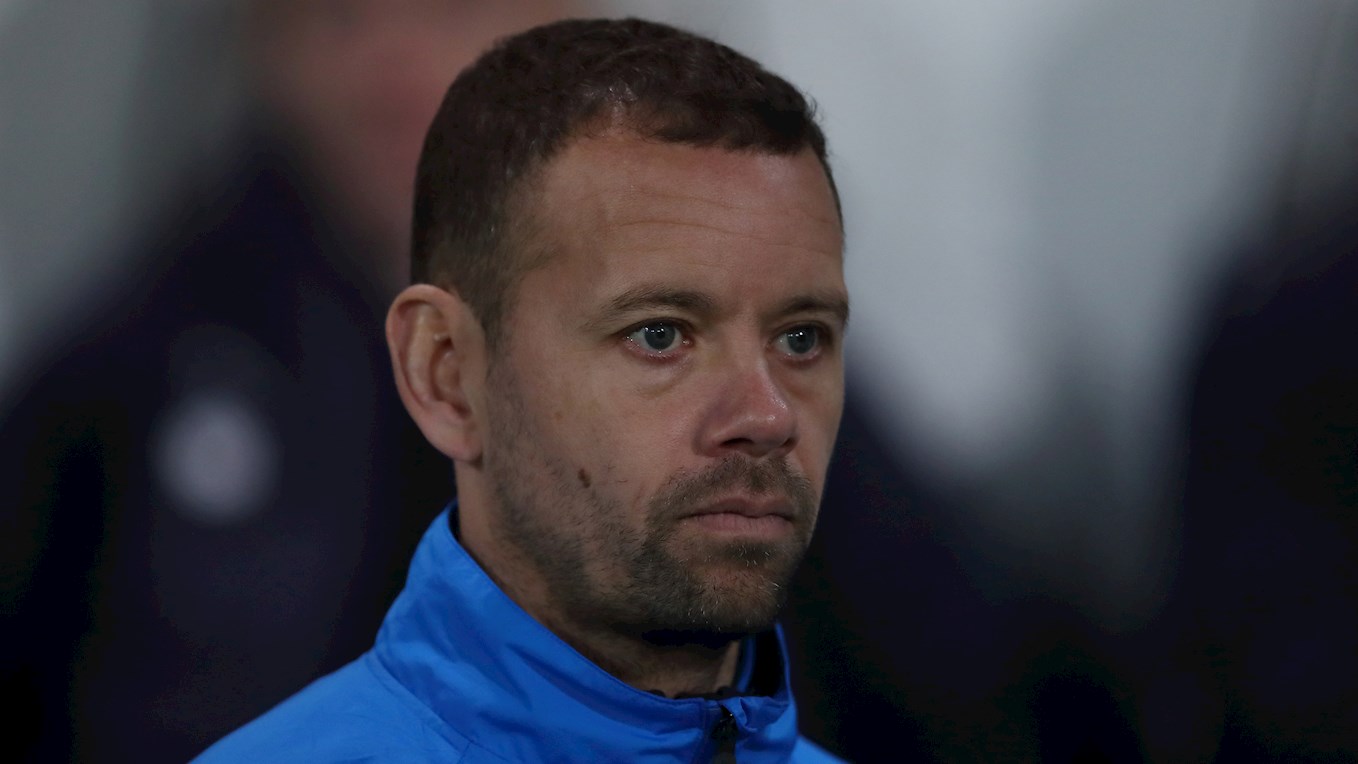 ALBION Under-23s have the chance to reach the Premier League Cup knockout stages when they take on Burnley in a winner-takes-all clash on Friday afternoon (ko 2pm).

The young Baggies will finish top of Group C if they can beat the Clarets at Curzon Ashton’s Tameside Stadium, though a draw or defeat will see them eliminated despite an encouraging campaign.

Boss Jamie Smith believes the game will be a good challenge for his side and hopes they’ll get the chance to test themselves further by qualifying for the next round.

“It’s an exciting prospect because it would give the players another experience in their young careers that will help them in years to come,” said Smith.

“Knockout football and cup competitions, learning how to win games and understanding the importance of winning as well as putting in performances all become more relevant as they get older so these matches are vital to their development.

“We have a good chance and it’s a game we are very much looking forward to, especially after the FA Youth Cup win because a lot of our squad played in that and are in a good place at the moment.

“It would be another fantastic achievement for them to progress through the group stages here.”