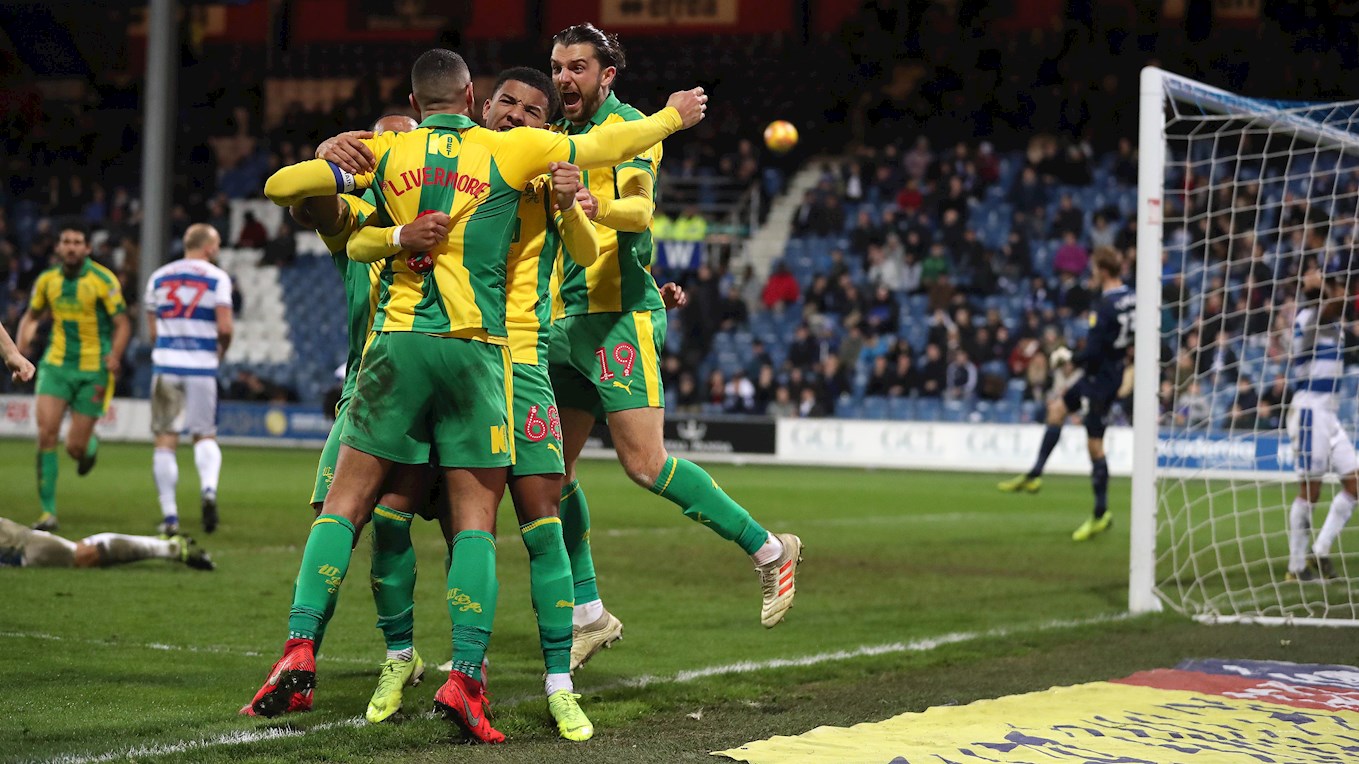 It's time to vote for your Ideal Boilers Goal of the Month for February.

Dwight Gayle scooped the accolade for January but there's no place for him in February's nominations with all four goals coming from just two games.

Voting is now open on the Club's official Twitter page and closes at 7.05pm on Thursday. We will then announce the winner on all club channels.