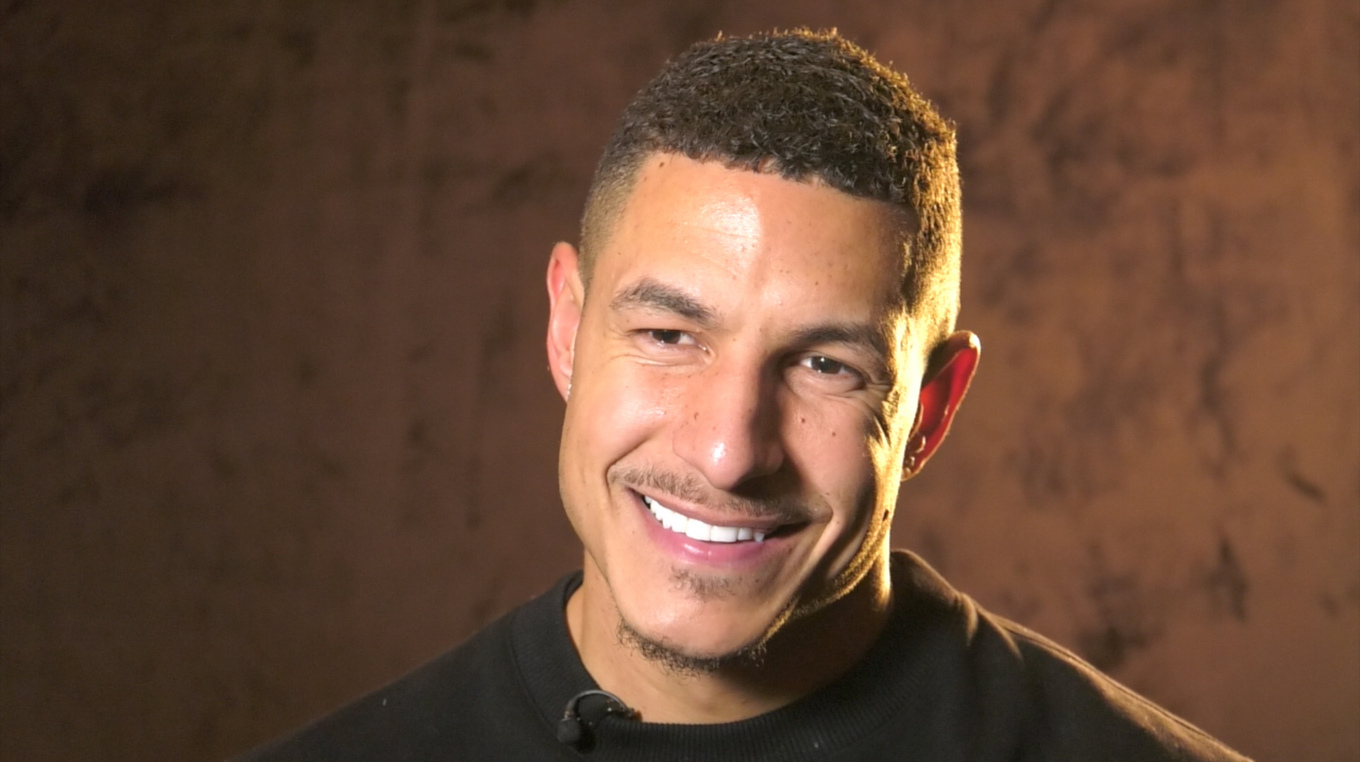 Jake Livermore is urging Albion to seize the moment and continue their good run of form ahead of Sheffield United's visit to The Hawthorns this weekend.

Albion will be aiming to make it five league games unbeaten when the Blades come to town, as Darren Moore's side continue their Sky Bet Championship promotion push.

And Livermore, fresh from his last-minute winner at QPR in midweek, has called for the Baggies to take charge of the "fantastic opportunity" they have in front of them.

"We're in a healthy position, we just need to keep plugging away and doing what we can," he said.

"They are a great side, they are going to be difficult and we hope we have got our fans behind us and enough in the changing room, which we believe we have, to go and get the three points.

"It's a fantastic opportunity for us."

Albion moved to within a point of the automatic promotion places after the win at Loftus Road, and Jake was delighted with the team spirit that spurred the Baggies to all three points.

"I think it was coming," added Jake.

"The boys were brilliant towards the end. I think the opposition went down to 10 men for about 10 minutes and I thought the boys had done brilliantly to exploit those spaces.

"Rekeem (Harper) and Mason (Holgate) were fantastic down the outside and there wasn't a great deal for me to do, honestly.

"It's nice to be on this end of the stick instead of on the receiving end like we have been this season.

"Credit to the boys, teams are making it difficult for us and they are trying to spoil it sometimes, and we are finding new ways on and off the field collectively to make it happen and get three points."

And Jake, captain in west London against QPR, believes that while the Baggies have found ways to mix it up, there is still a unified opinion of how they should be playing.

"It's a great honour in that respect to put it on in such a great squad of players and at such a big club, but once we are out there it is all about the team and whoever wears it, we all wear it with pride.

"We have been on a good run of form but we know we need to keep pushing on otherwise they count for nothing, so we have got 13 massive games ahead of us now and that's what we're focusing on."