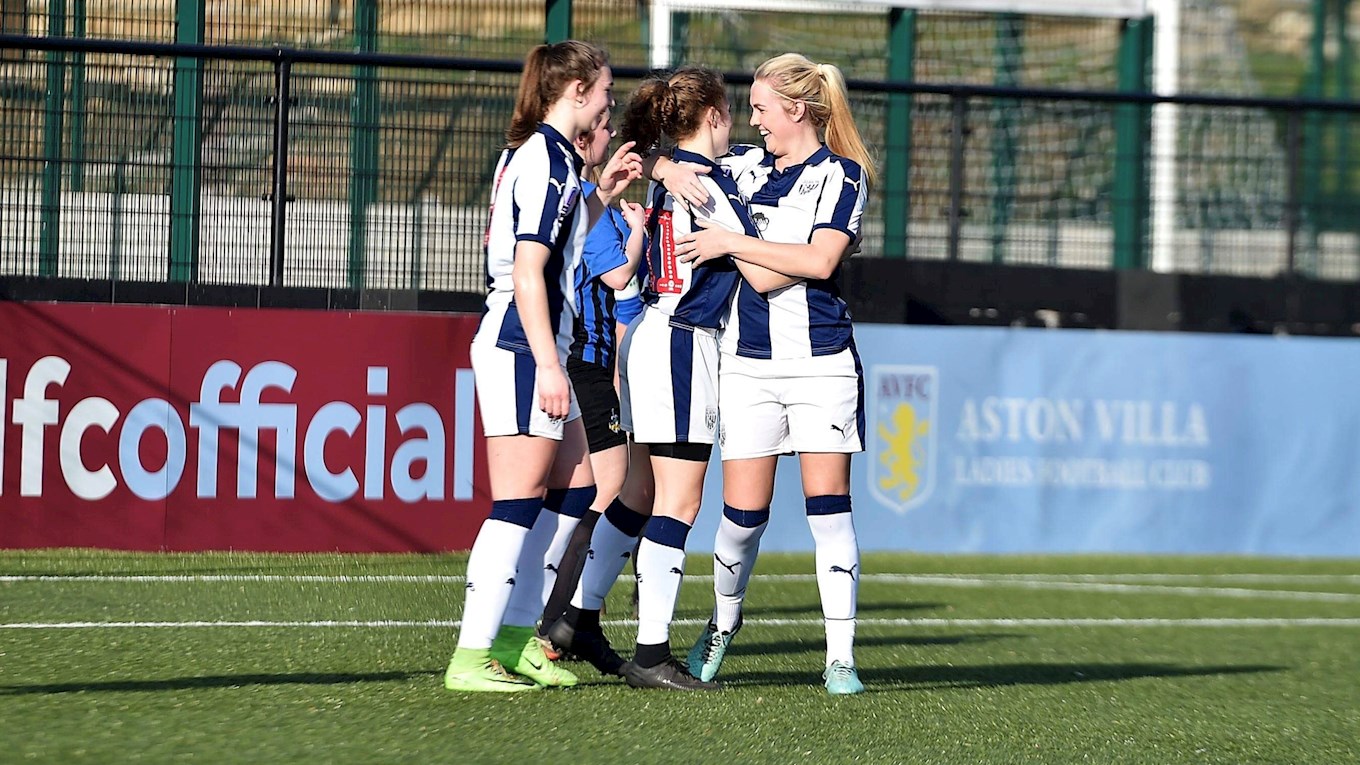 Albion made it 14 wins on the trot following a 2-1 victory over Long Eaton United in the FA Women's National League Division One Midlands.

Natalie Murray and Rachel Howard grabbed the goals in what proved to be a comfortable performance for the Baggies.

Albion started the game well, but found themselves frustrated in the first 20 minutes at Boldmere.

A stubborn Long Eaton defence denied the girls several times, until just before the half-hour mark, when Howard converted Murray's low cross into the back of the net.

Louis Sowe's side soon found their second through Murray who directed her header past the reach of the United 'keeper following a good cross from Laura Davies.

The Baggies continued to search for a third as they heavily dominated throughout the game, but it was United who smashed home a penalty in the dying seconds before the final whistle blew.