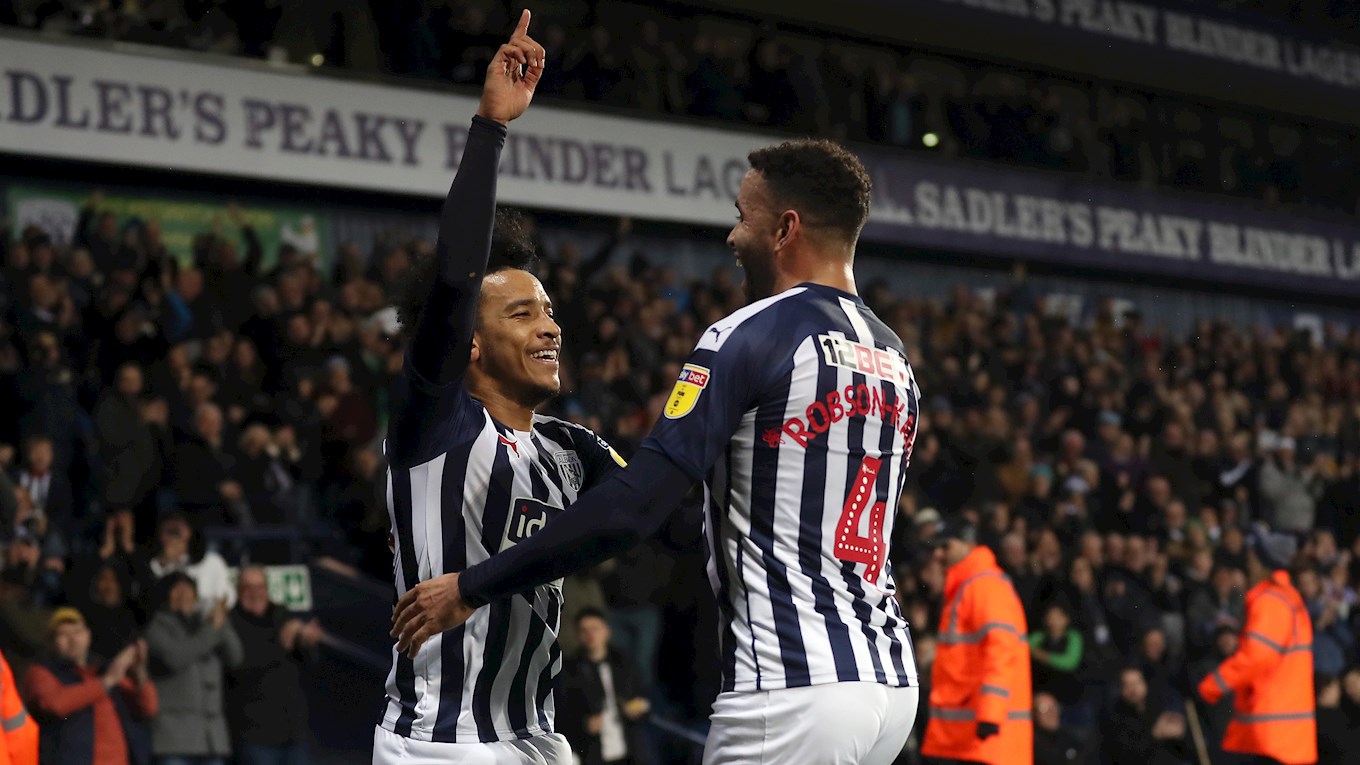 On Wednesday night, Preston fell to a 4-0 defeat against Hull City.

Jarrod Bowen opened the scoring on the half-hour mark, with Josh Magennis and Kamil Grosicki netting second-half goals before Bowen bagged his second with less than quarter of an hour to play.

In his first managerial role, Alex Neil guided Hamilton Academical to the top flight of Scottish football, and then after a good start to the season, moved to Norwich City.

The Canaries managed 17 wins from 25 games and gained promotion via the play-offs, although they were relegated after a single season in the Premier League.

With Norwich eighth in the Championship, Alex Neil departed Carrow Road in March 2017 and joined Preston in July 2017.

In his first season at Deepdale, Preston finished 7th, before ending up in 14th-place last term.

Despite never playing a game for Villa, he had loan spells with Yeovil Town, Chesterfield and Oldham Athletic, before arriving at Deepdale in 2015.

Since then, Johnson has played more than 180 matches for Preston and has bagged eight goals for the Lilywhites so far this season.

Our most recent clash with Preston was at The Hawthorns in April.

Dwight Gayle scored a hat-trick and Jay Rodriguez netted in a 4-1 win for the Baggies, while Callum Robinson fired in a late consolation for the visitors.

• Bilić’s team have won four consecutive games for the first time since 2012, and will bid to make it five victories in a row with a win against Preston.

• The Baggies are the top scorers in the Championship with 35 goals - and have the best goal difference in the league (+16).

• The Lilywhites are the second-highest scorers in the league behind the Baggies, having bagged 31 goals so far during this campaign.

• Alex Neil's side will be looking to bounce back after losing consecutive games for the first time this season, against Derby County and Hull City.

Matheus Pereira curled in a pearler of a free-kick against Bristol City on Wednesday night, as Albion’s Brazilian magician continues to wow the Hawthorns faithful.

Pereira has now scored four Sky Bet Championship goals, with just one of them coming from inside the box.

The referee for Monday’s fixture will be Oliver Langford, and he’ll be assisted by Akil Howson and Adam Crysell - with Darren Bond acting as the fourth official.

Langford has already officiated one Albion game this season, overseeing the Baggies' 1-0 win away at Middlesbrough.

The Baggies have been handed an allocation of 2,365 for the game.

Please note, under-11s must be accompanied by a responsible adult.

WBA Radio is the only service that allows Baggies fans around the world - from Smethwick to the Sahara - access to uninterrupted live commentaries from every one of our competitive games. iFollow subscribers can join Gez Mulholland and Drew Williams for Baggies-biased live commentary on Monday.